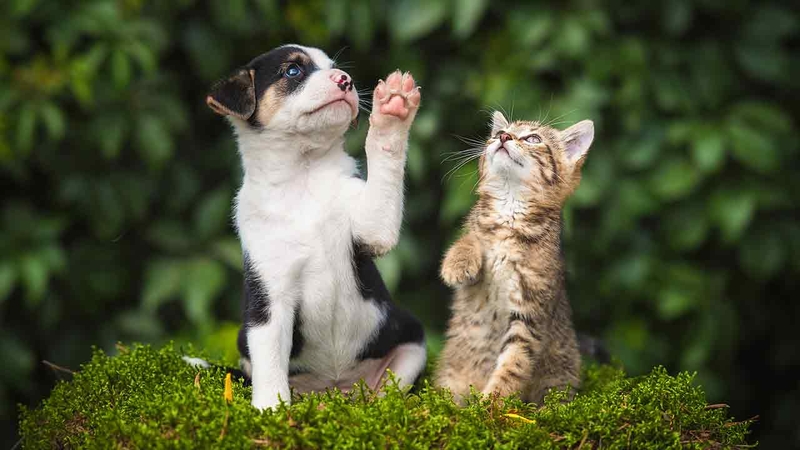 It's always been an epic debate between dog and cat owners, but it seems there is a clear winner. According to science, dogs really are smarter than cats.

According to a study from Vanderbilt University, researchers found that dogs have 530 million neurons in their cerebral cortex. Cats, meanwhile, have about half that amount - around 250 million.

"Neurons are the information-processing units in the brain, and the cerebral cortex is the part of the brain that can combine information from different sources and create new associations, recognize patterns, make decisions to act differently based on past experience and start making predictions for the future," Suzana Herculano-Houzel, the Vanderbilt professor who developed the method for measuring neurons, told ABC News.

"Whatever species has the most neurons in the cerebral cortex is therefore expected to be capable of more complex and flexible behavior," said Herculano-Houzel.

The number of neurons in an animal also determines the "richness of their internal mental state and their ability to predict what is about to happen ... based on past experience," researchers said.

Researchers also found that the brain of a golden retriever has more neurons than the striped hyena, African lion and brown bear, even though a brown bear has a cortex up to three times larger than a dog.

Dogs are wagging their tails over the news.

Cats had no comment, since they can't be bothered with silly humans, and certainly not with dogs.