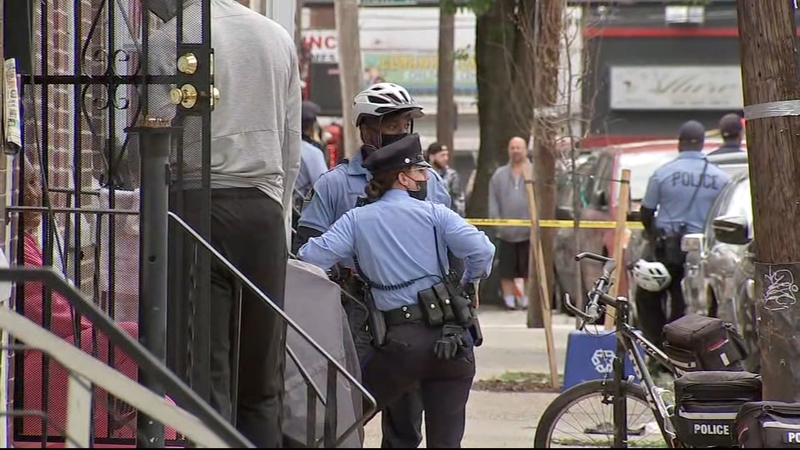 PHILADELPHIA (WPVI) -- The word alarming can be used for nearly all of the updates released during the bi-weekly gun violence briefing from Philadelphia city leaders.

The focus this time though was on domestic violence, specifically domestic homicides.

"During the last briefing on April 28, Deputy Commissioner Dale showed that domestic violence homicides were up 100%," said Mayor Jim Kenney.

"On this date last year we had eight homicides. So far this year we've had 19 domestic homicides in the city," said Philadelphia Police Chief Inspector Altovise Love-Craighead.

To put that into perspective: we are in the middle of May and the city of Philadelphia has already surpassed last year's total domestic homicide rate, which was 18.

But city officials added that Philadelphia is not the only metropolitan area suffering through skyrocketing rates of violence.

"What the data has shown is there is a strong relationship between the shutdown and increased violence. This is a problem that is being experienced in many major cities throughout the country," said Love-Craighead.

That policy mandates all new prospects live in the city for at least a year before they can even apply.

Meanwhile, city officials report the overall homicide rate is up 34% over this time last year.