PHILADELPHIA (WPVI) -- Donald Trump fired back at Philadelphia Mayor Michael Nutter in a tweet on Wednesday, following the mayor's harsh words about the Republican presidential candidate.

He also said Nutter "should be ashamed for using such a disgusting word in referring to me."

Trump was apparently referring to an expletive the mayor used to describe him during a news conference on Tuesday afternoon.

(NOTE: Trump used the wrong account when mentioning Mayor Nutter. The handle for the mayor is @Michael_Nutter. The account Trump mentioned appears to have been suspended.)

Nutter made that remark while joined by Muslim leaders and city officials, as the debate over Trump's plan to ban Muslims from entering the United States swirled.

On Wednesday, Nutter had this to say about his use of profanity during the news conference:

"I said what I said and I own that and I take responsibility for that, and I apologized to the clergy that was assembled."

However, he did not apologize to Trump.

Also Tuesday, Nutter suggested he would ban Trump from Philadelphia if he could, and said Trump was "taking a page from the playbook of Hitler."

Backlash against Trump also continues around the world, but the GOP frontrunner says he's not backing down.

He received a warm reception on "Live with Kelly and Michael" on Wednesday morning.

"Our country has to get its act together. It's not about religion, it's about safety," he said.

Trump received applause here but, across the globe, there is condemnation.

In the United Kingdom, there's a move to ban Trump. A petition to keep the billionaire out of the country has reached more than 200,000 signatures on Parliament's website.

"We have it within our power to deny entry to people into this country who conduct themselves in such a manner, and I think Donald Trump falls within that category," said Tasmina Ahmed-Sheikh,a member of Parliament.

"It makes our job of reaching out to people, and sharing the real America, just that much more complicated and much more difficult and that's about as diplomatic as I can put it," Kerry said.

ABC's Barbara Walters asked Trump in an one-on-one interview if he was playing into the hands of ISIS, putting the U.S. in more danger.

"I'm the worst thing that ever happened to ISIS. The people in my party fully understand that," Trump said.

"I think the idea that he can keep an option out there open and to run as an Independent, I think it empowers him," Dowd said.

The condemnation from overseas isn't stopping Trump from an upcoming international trip. He is set to visit Israel, and meet with Prime Minister Benjamin Netanyahu at the end of this month. 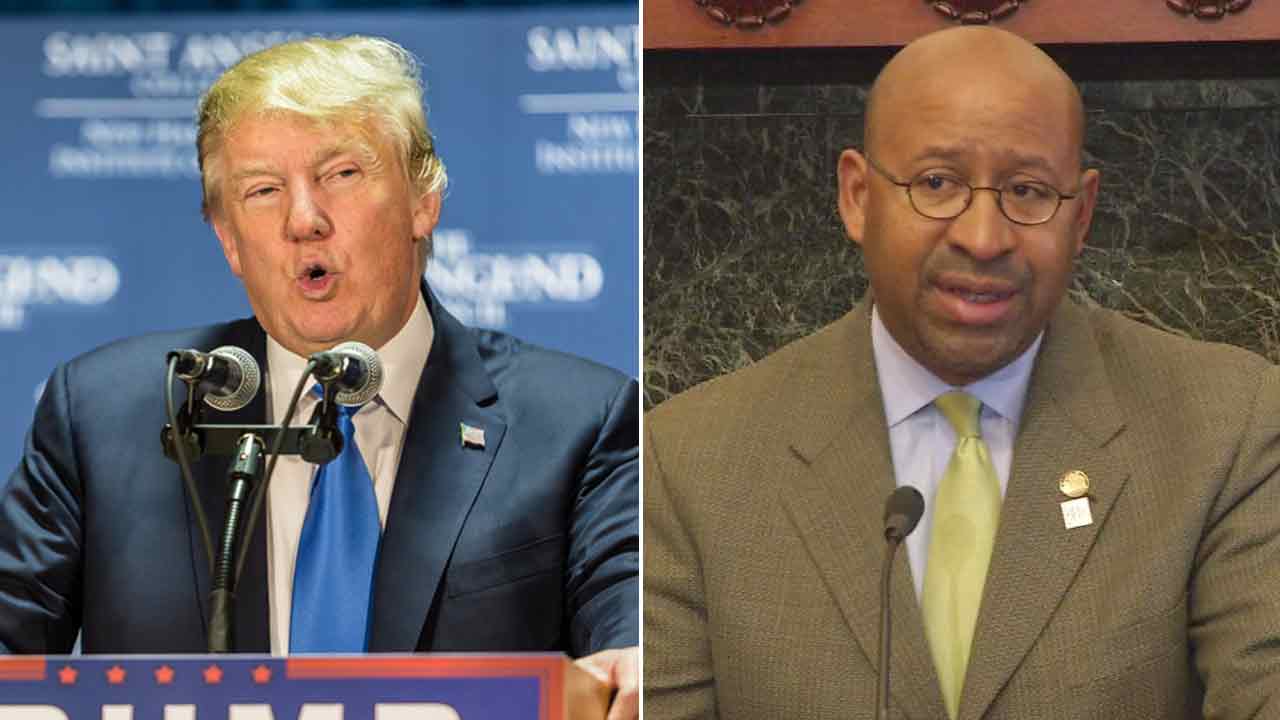