'I thought it was fireworks': South Philadelphia residents frustrated amid rise in gun violence 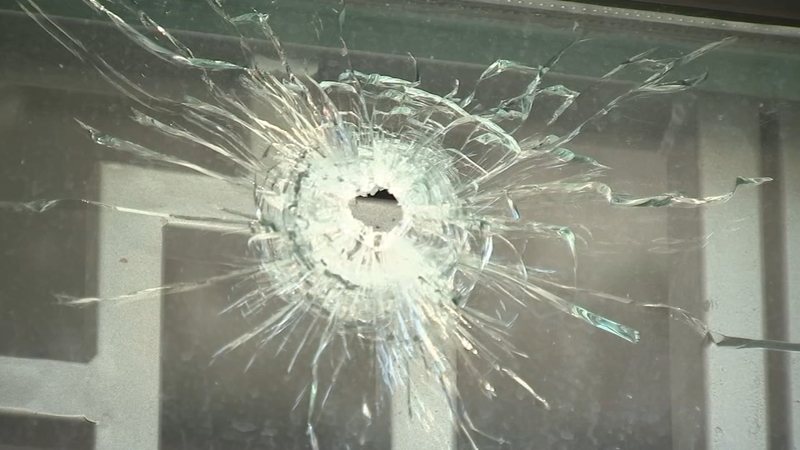 PHILADELPHIA (WPVI) -- A double shooting in South Philadelphia has caused a ripple effect throughout the community.

Two teenagers were injured Thursday just before 6 p.m. on the 800 block of South 13th Street. 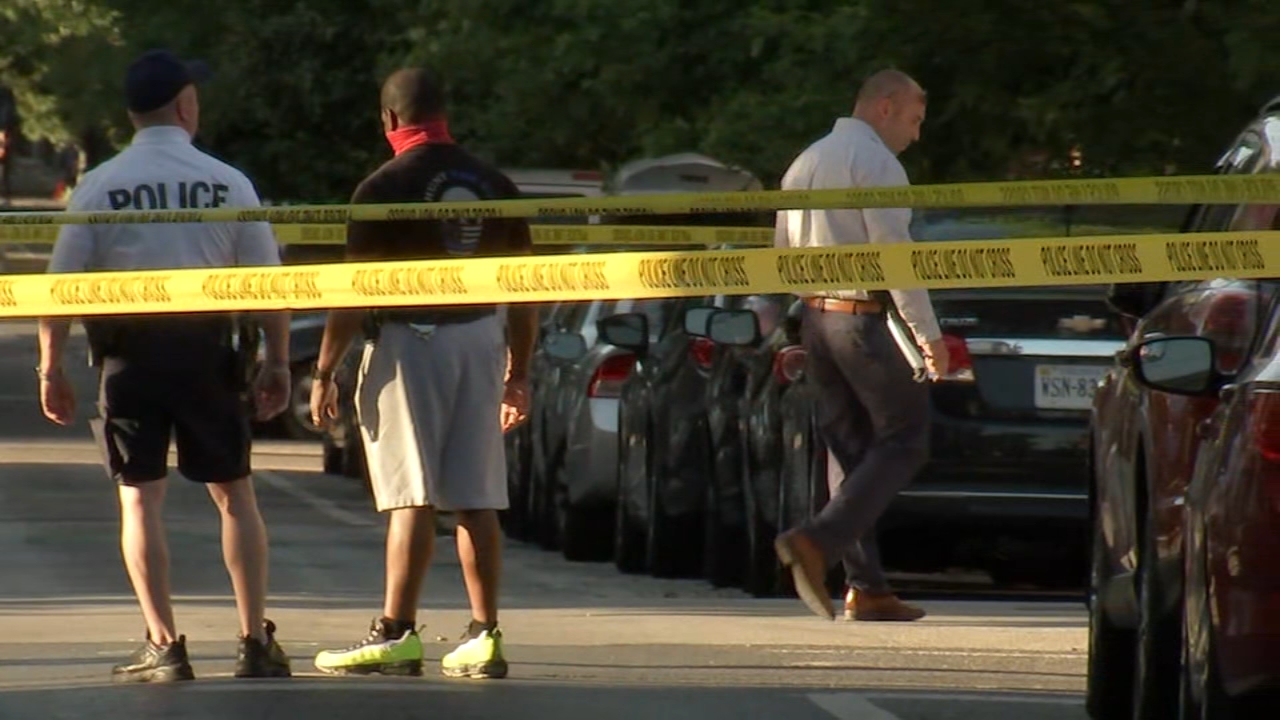 Police say a 15-year-old male suffered a graze wound to the right elbow.

He was transported to Jefferson University Hospital by police in stable condition.

He was also taken to Jefferson in stable condition.

On Friday, a business owner showed Action News the bullet holes through his store from the shooting.

"I thought it was fireworks, and it wasn't. It was gunfire," said John Columbo-Segal, the owner of Philadelphia Vintage and Textile. "My store got hit nine times. Six shells landed inside my store."

Columbo-Segal says he's fed up with the gun violence, adding he's trying to be part of the solution, which is why he started an anti-violence group.

He said the damage this shooting caused to his store is around $40,000.

"I contemplated this morning, 'Do I go out back out to the burbs? Do I leave 27 years curating collections for the city of Philadelphia?" said Columbo-Segal.

A neighbor who lives in the area says she's moving out because of the violence.

"We're definitely going to be moving after this, there's blood splattered on the end of our block, and our car got shot, so you know enough is enough. If this isn't taken care of, we have no choice but to move," she said.

A few blocks down at Marconi Plaza, an anti-gun violence rally put on by The Beloved Care Project was held Friday afternoon.

The founder of The Beloved Care Project, Khalif Mujahid-Ali, was also in attendance for the rally to drum up support to put down the guns.