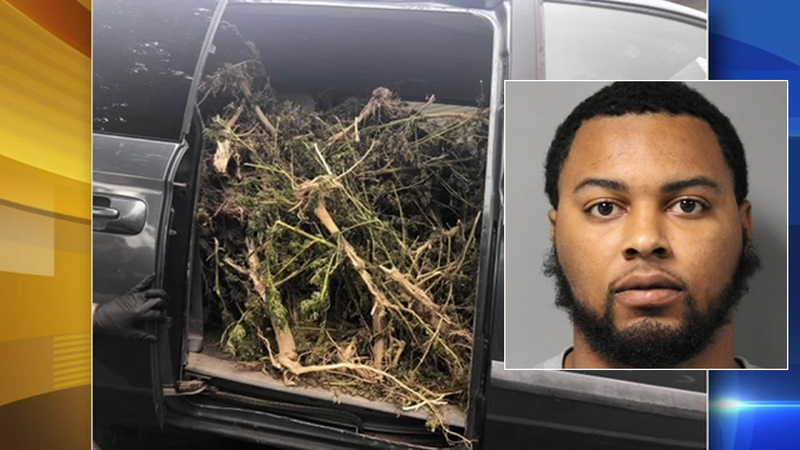 According to police, officers found Jaquell McDonald in the 400 block of Haslet Street after being dispatched to a suspicious vehicle in the area.


McDonald allegedly had about 73 grams of marijuana on him, but officers said they found an additional 131.4 pounds of marijuana plants in the car.