Some work, some play during double-dose of snow in Doylestown

WPVI
By George Solis
DOYLESTOWN, Pennsylvania (WPVI) -- Along Main Street in Doylestown, Pa., you'd find everything looks just as it does across the Northeast.

Snow has blanketed the region, effectively shutting down pretty much everything, except Chambers 19 Bar & Bistro and its neighbor bar, The Other Side.

"We very rarely close. We like to have the restaurant open on snow days because people come out and make a fun day out of it," said owner Matt Caffrey.

Caffrey has ensured that happens by clearing the snow in front of the restaurant every second he can.

Business, however, is not great for everybody.

"Unusually slow. Normally, this time of year with a snowstorm, I mean it would be 65, 75, 80 people here," said Richard Wylie of Finney's Pub.

Here are ways you can stop the winter weather from negatively affecting your health.

Elsewhere, others are working to clear out the mess from Mother Nature. Nearly 10 inches of snow fell in Doylestown, according to the National Weather Service.

"This is par for the course, I think," said Bill Simpson.

Simpson is one of three workers behind the tricked out snow blowers at the Wesley Enhanced Assisted Living facility in town. They're clearing the way so things can return to normal as quickly as possible.

"You get ahead of it. It helps you in the long run," he said. 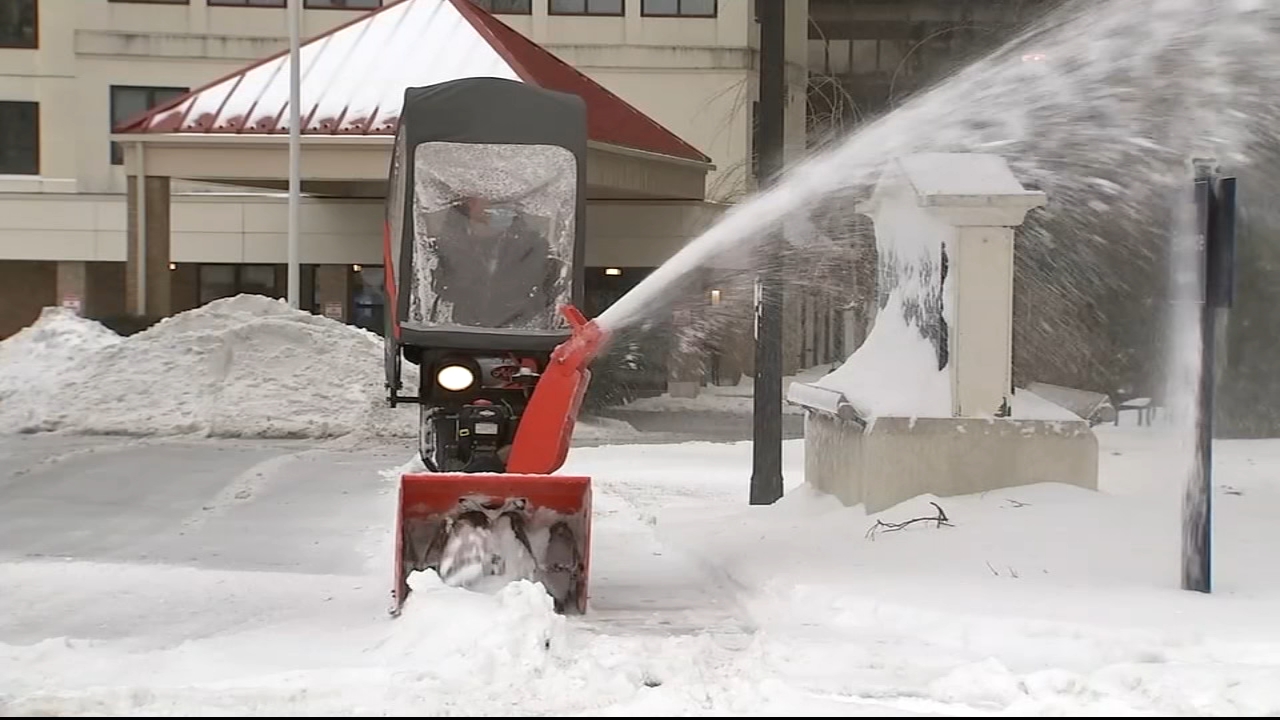 Along Main Street in Doylestown, Pa., you'd find everything looks just as it does across the Northeast.

Borough officials have applauded residents in doing their part in keeping the snowfall in check.

"People did a great job getting their vehicles off the road, which is really important in Doylestown. It's kind of a quasi-urban environment and if we can get cars off the street it really helps us," explained Borough Manager John Davis.

For those not dining in or driving, or even clearing the snow, there's just play.

In one case, a puppy quite literally had a ball in the snow.

"She lost it in the snow," her owner said about a ball she'd been chasing.

Ron Swartz played with his pup, Chloe, who appeared to be loving every flake that fell.

Here are tips from AccuWeather on how to get a car out when it's stuck in the snow. 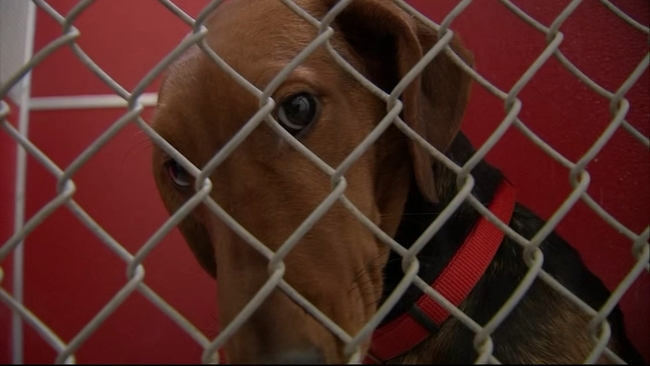