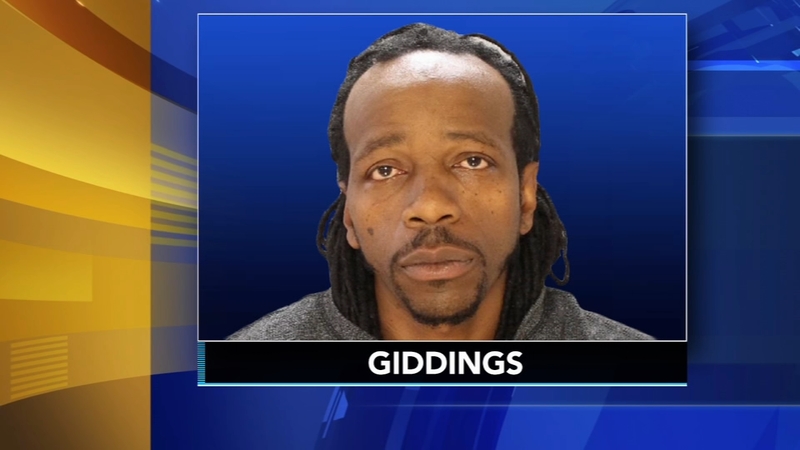 Philadelphia Police have charged a man after they say he struck and critically injured a St. Joseph's University student with his car Wednesday night.

Malchijah Giddings, 42, has been arrested and charged with aggravated assault while DUI, simple assault and related offenses after he allegedly struck a St. Joe's student who was crossing City Avenue near 54th Street.

Police said the 20-year-old woman was crossing City Avenue within a crosswalk from the Philadelphia side to the Lower Merion side when she was struck.

She was taken to Lankenau Hospital in critical condition.

Police said marijuana was found in the car.