Driver crashes into tree on Roosevelt Boulevard in Mayfair 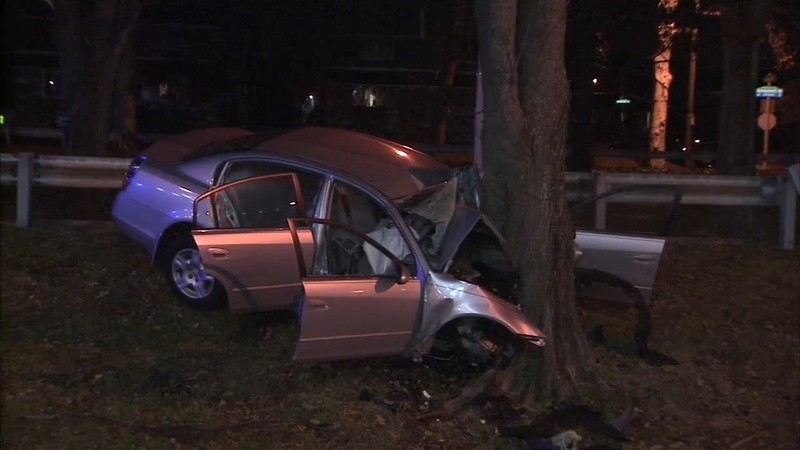 MAYFAIR -- Emergency crews had to cut a driver out of a car that crashed into a tree along the Roosevelt Boulevard in the Mayfair section of Philadelphia.

It happened around 2:30 a.m. Thursday on the southbound lanes near Cottman Avenue.

Police say the 25-year-old driver lost control and smashed head-on into the tree.