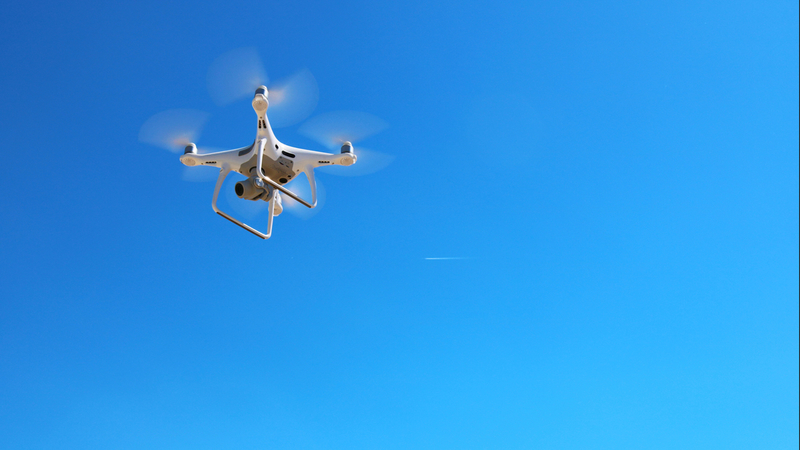 NEWARK, New Jersey -- A former inmate at a federal prison in New Jersey was sentenced Tuesday to more than three years for his role in a scheme to use drones to smuggle contraband.

Jason "Juice" Arteaga-Loayza, 30, of Jersey City, pleaded guilty in April to conspiracy to defraud the U.S. Bureau of Prisons, drug possession with intent to distribute and violating his parole. He was among four men charged in the plot to smuggle items into the prison at Fort Dix. The other three have pleaded not guilty.

Arteaga-Loayza admitted helping to arrange the drone flights that dropped packages of contraband into the prison where it was sold to inmates for a profit, according to the U.S. attorney's office. The packages included cellphones, cellphone accessories, tobacco, weight loss supplements, eyeglasses and other items.

Arteaga-Loayza also helped take inmate requests for specific items of contraband and oversaw the collection of payments, prosecutors said. The drones were flown from concealed positions in the woods surrounding the prison, and their lights were covered with tape to make it more difficult for prison officials to spot them.

In addition to the 43-month prison term imposed Tuesday, Arteaga-Loayza will have to serve three years' supervised release.