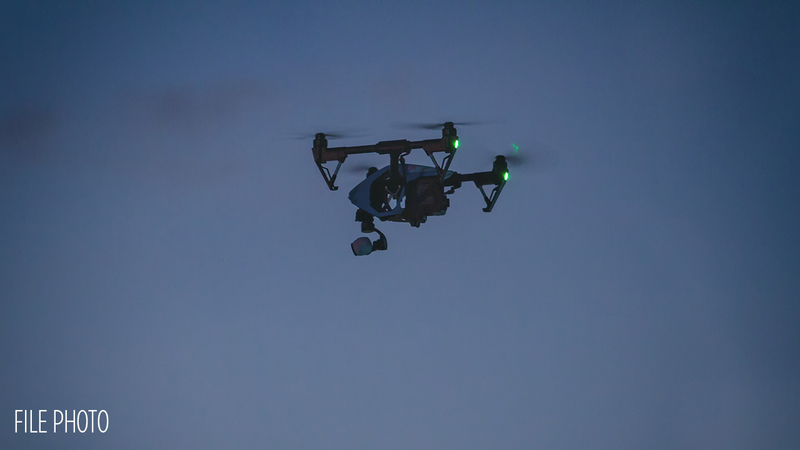 LINCOLN COUNTY, Colo. -- Multiple government agencies are trying to determine why mysterious drones have been spotted flying over parts of rural Colorado and Nebraska.