Not in our town: Comedian, retired coach takes on drug addiction 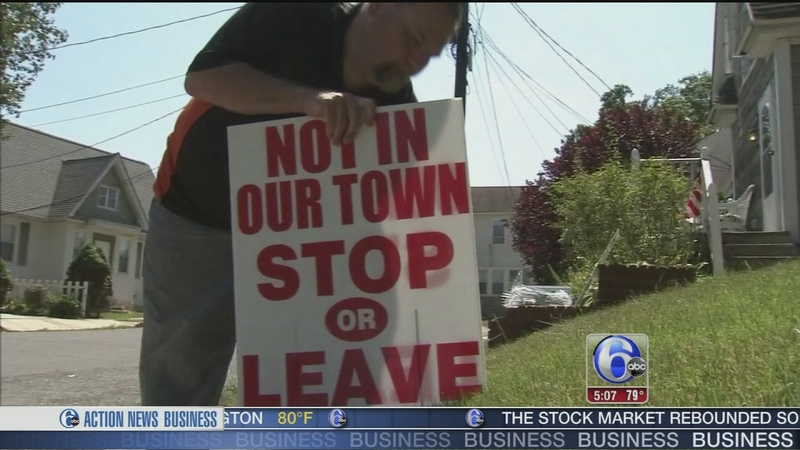 His mission now? Fighting heroin and other drugs he says have killed at least two dozen of his former students and helping local families struggling with addiction.

"If you know there's support out there, you know other people are going through this just like you are, you can see the light at the end of the tunnel," Graham said.

Graham, who makes his living now as a stand-up comedian, says there was nothing funny about the heroin addiction his two sons fought. He says like many parents he had no idea they were using drugs.

"You don't want to recognize it at first, but if you don't, you're going to deny your child right in to the grave," Graham said.

Graham got his sons help and they are now clean.

He's started a non-profit called Stand Up to Addiction and runs a Facebook page by the same name offering advice and contacts.

He's also been confronting known drug dealers by planting signs on their lawns that read "Not in our town, stop or leave."

Graham has gotten threats and says sometimes the signs are taken down as quickly as he puts them up. But he's not discouraged.

He is, however, disappointed.

"I found out also some of the dealers were my wrestlers and football players, too, and that just killed me," Graham said.

Graham says he tries to convince dealers to get out of the business, but his focus is families who need information and support.

"If we can all get over the thought of being embarrassed about this and say 'look, my child has a problem and I need help,' there is help," Graham said.

Jimmy Graham hopes to begin meetings soon at a local church and will be doing several comedy shows to raise money for his organization.