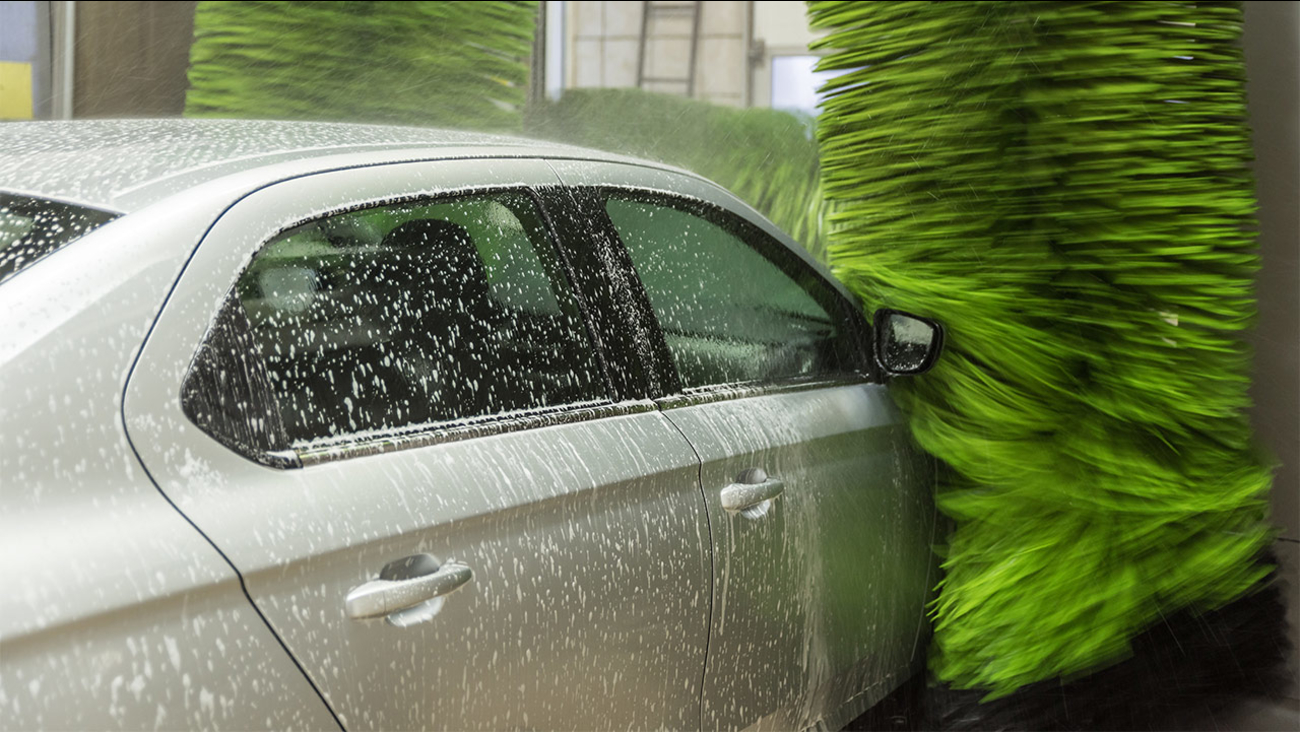 The suspects were arrested after an eight-month investigation at Champion Han Car Wash on the 1100 block of MacArthur Road in Whitehall Township.

According to the D.A., members of the Lehigh County Drug Task Force made seven purchases of fentanyl and heroin from employees of the car wash in that time.

These transactions occurred at the car wash, and other locations in Whitehall and Allentown.

Authorities seized 2.8 kilos of a combination of heroin and fentanyl, two semi-automatic pistols, two vehicles and a substantial amount of money, the D.A. said.

The four were taken to Lehigh County Jail.