NORTH PHILADELPHIA (WPVI) -- Police have identified the man who was arrested following a fatal hit-and-run in North Philadelphia.

Kenneth Bauer Jr., 25, of the 100 block of Keeley Avenue in New Britain, Pa. was taken into custody on Thursday morning. He is charged with Aggravated Assault, Aggravated Assault while DUI; Accident Involving Death, Simple Assault and related offenses.

The man who was hit, 60-year-old Domingo Agosto-Mendez of the 3100 block of Arbor Street, died from his injuries on Thursday night.

The hit-and-run happened around 11:20 a.m. Thursday along Allegheny Avenue near 2nd Street.

Police say Agosto-Mendez was hit as he walked his stepdaughter to a bus stop. The impact hurled him into the air.

"And I went to get out to help him and the guy that hit him went to take off down Allegheny," he said. "I jumped back in my car, I spun around and [another driver] was behind me in his truck, and we stopped him," he said.

The two good Samaritans smashed the window to the car, but the driver tried to speed off again.

"The door opened, he drug me under the car," John continued. "We finally got him out of the car. We got the car keys out, and he was high as a kite, man."

Witnesses say Agosto-Mendez was bleeding profusely from his head and unresponsive. His stepdaughter watched the accident happen.

"The girl was crying, there was nothing no one could say to her, she kept on just screaming his name," said witness Jackie Razl. 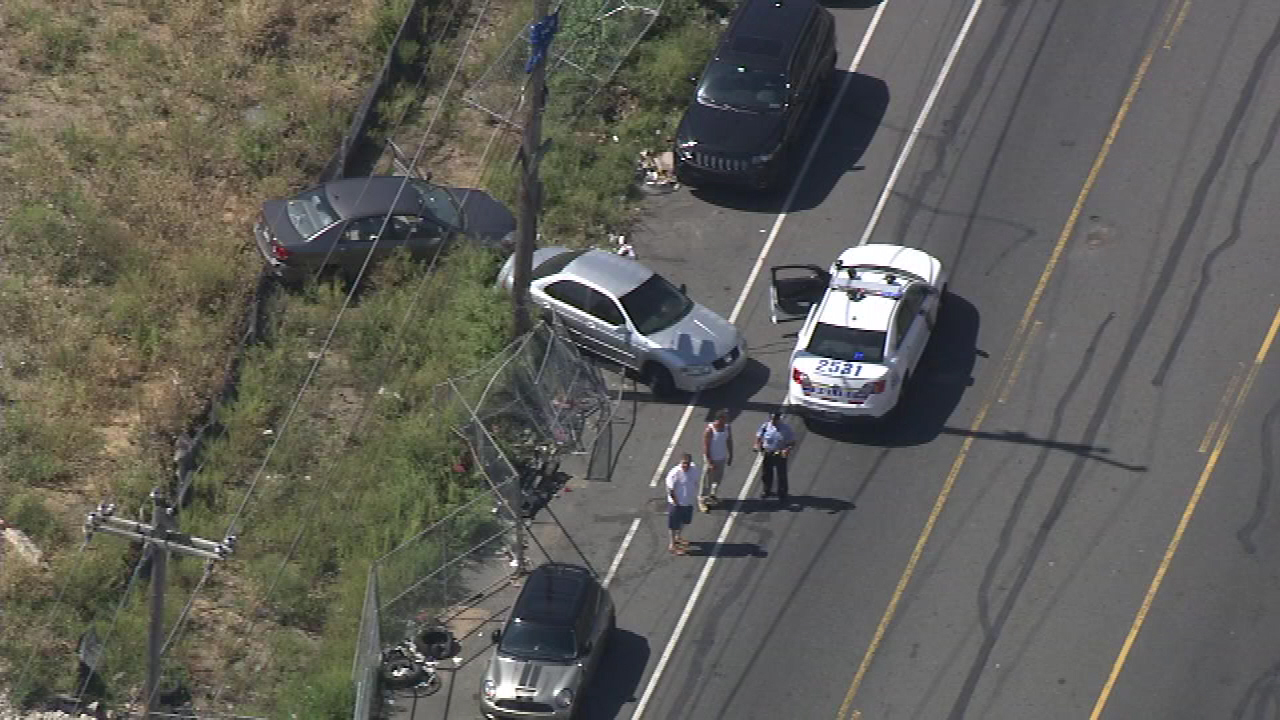 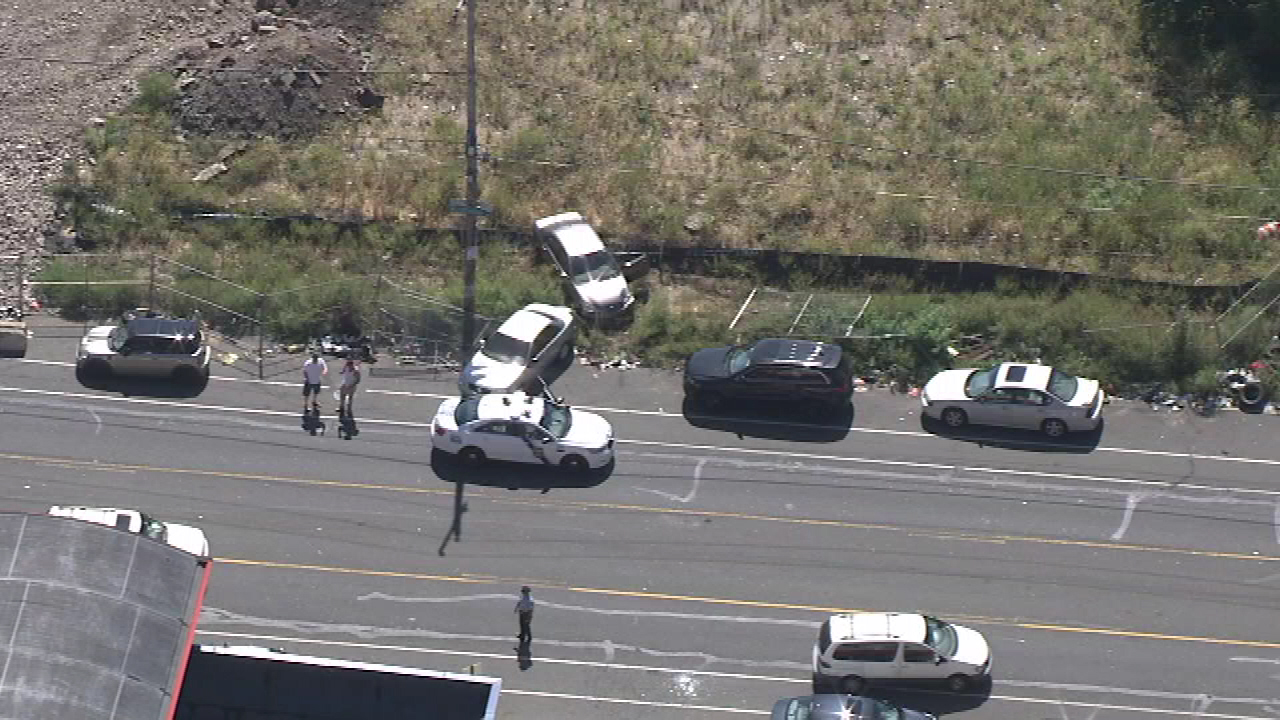 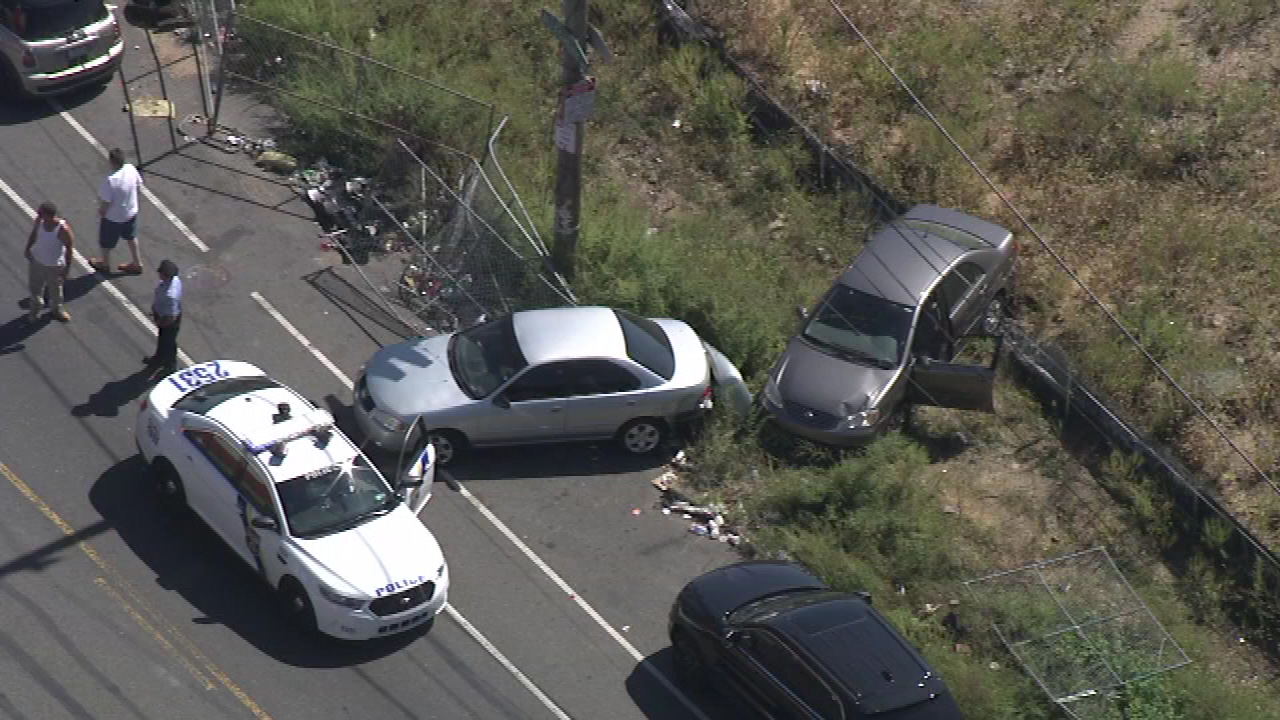 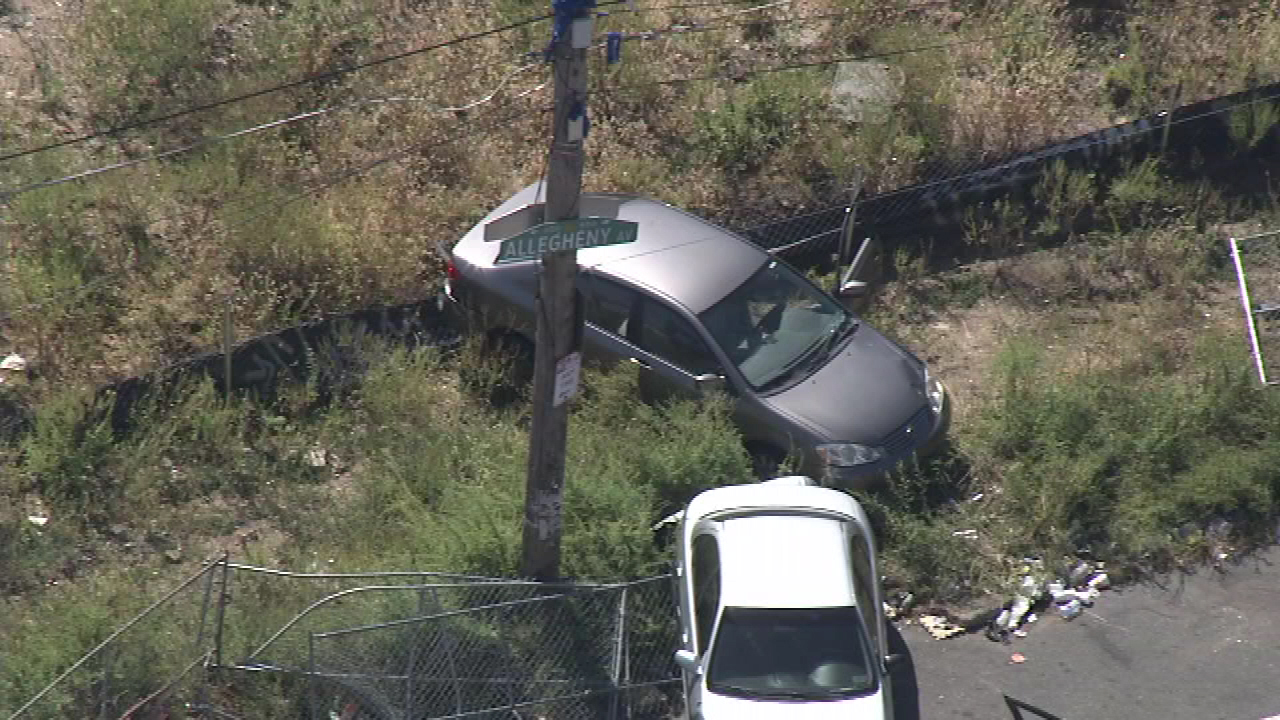 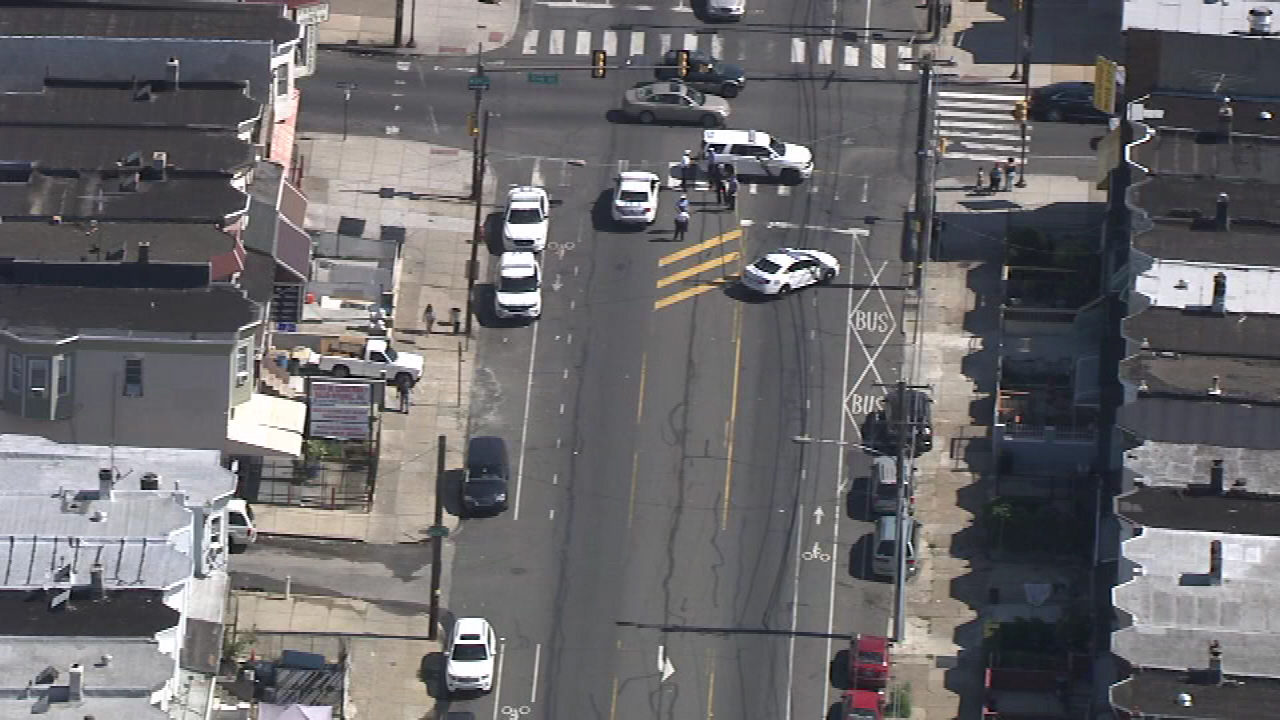 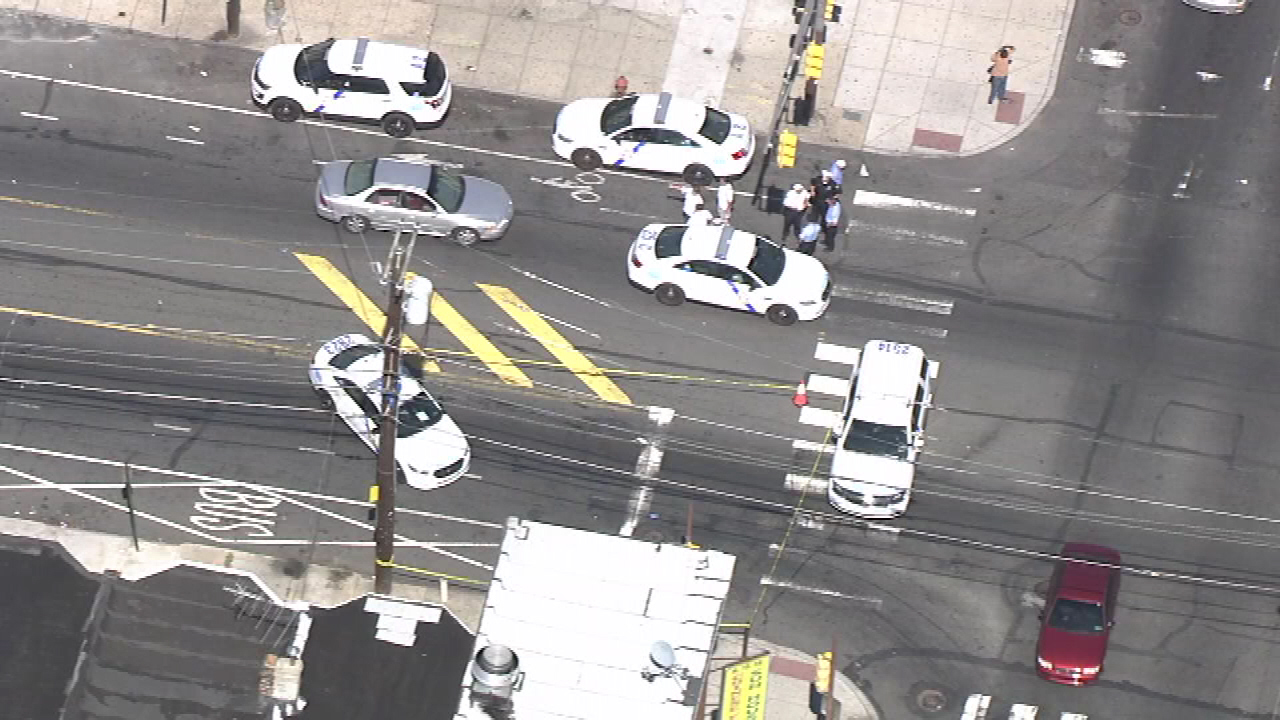 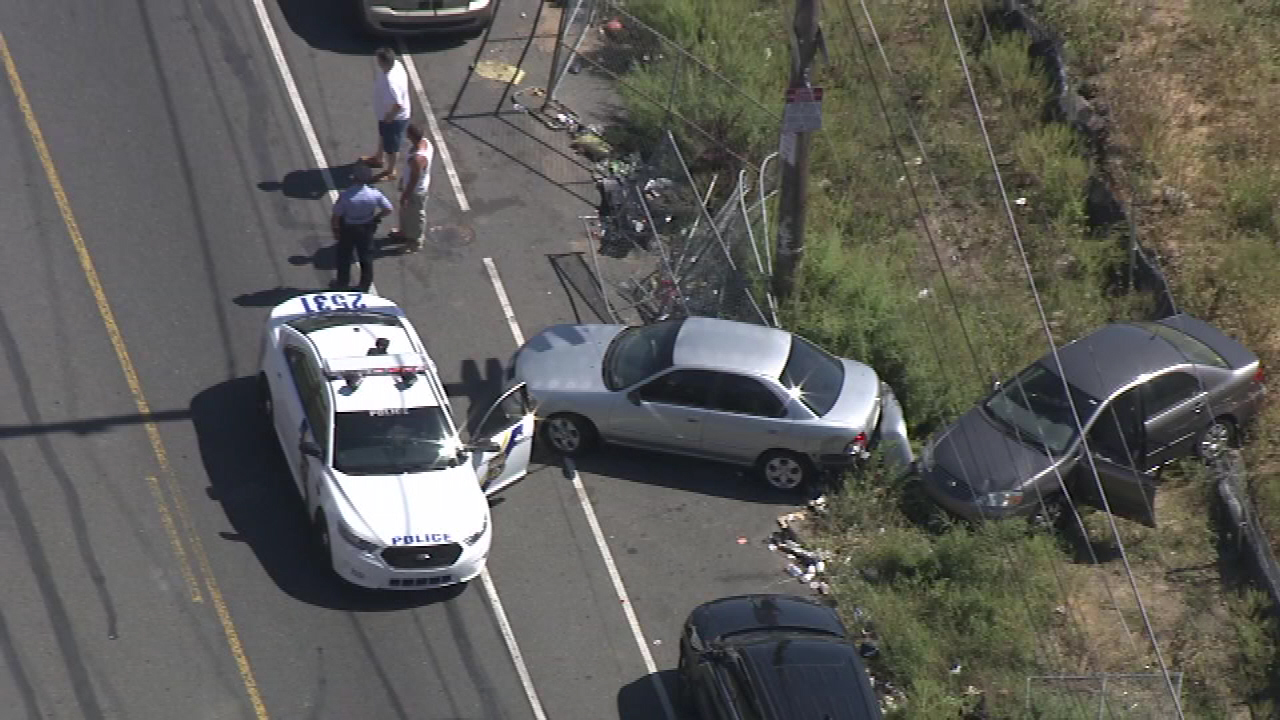 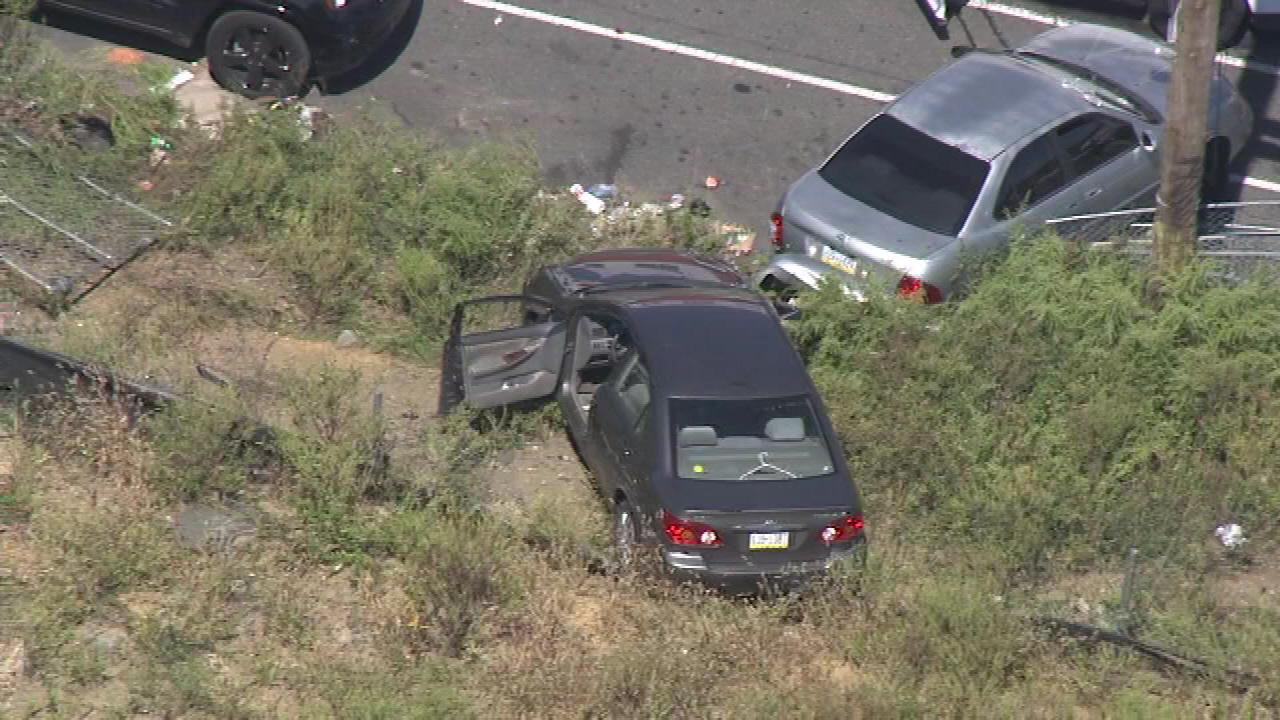