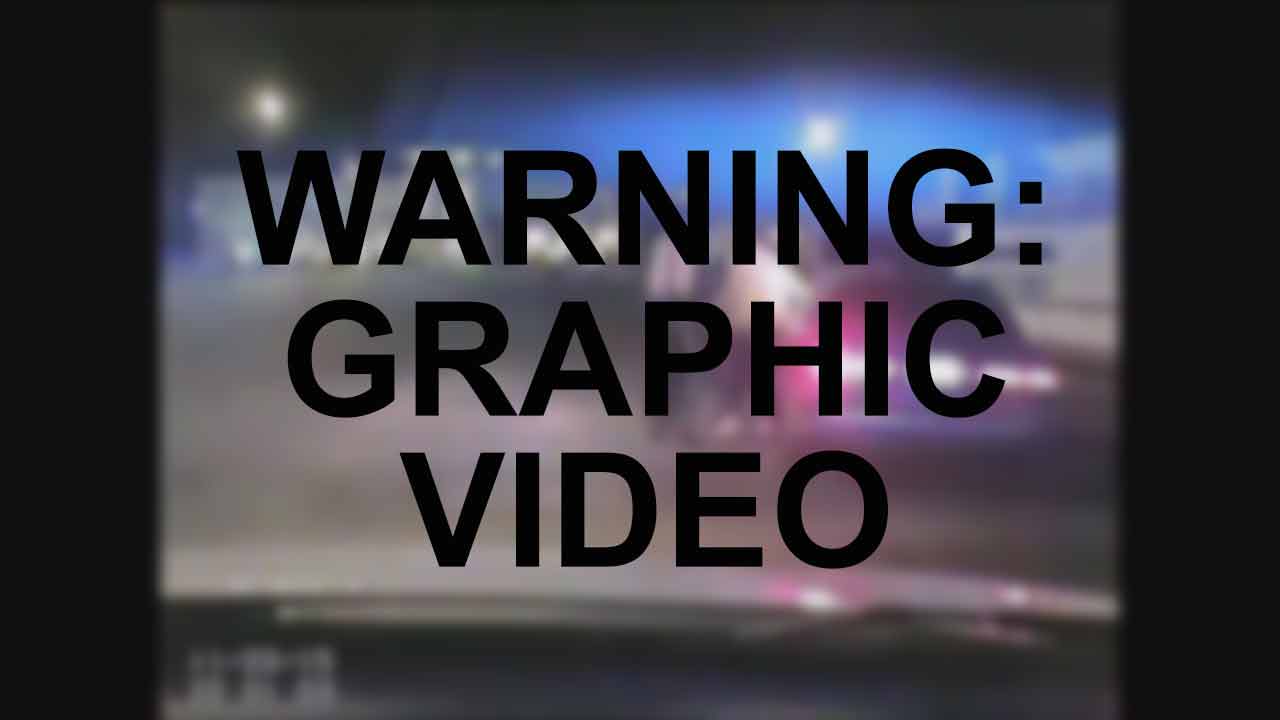 Anyone with information should contact PA Crime Stoppers at 1-800-4-PA-TIPS.

US tracking large Chinese spy balloon flying across the US: officials

Consumers could get money back after gravestone company settles