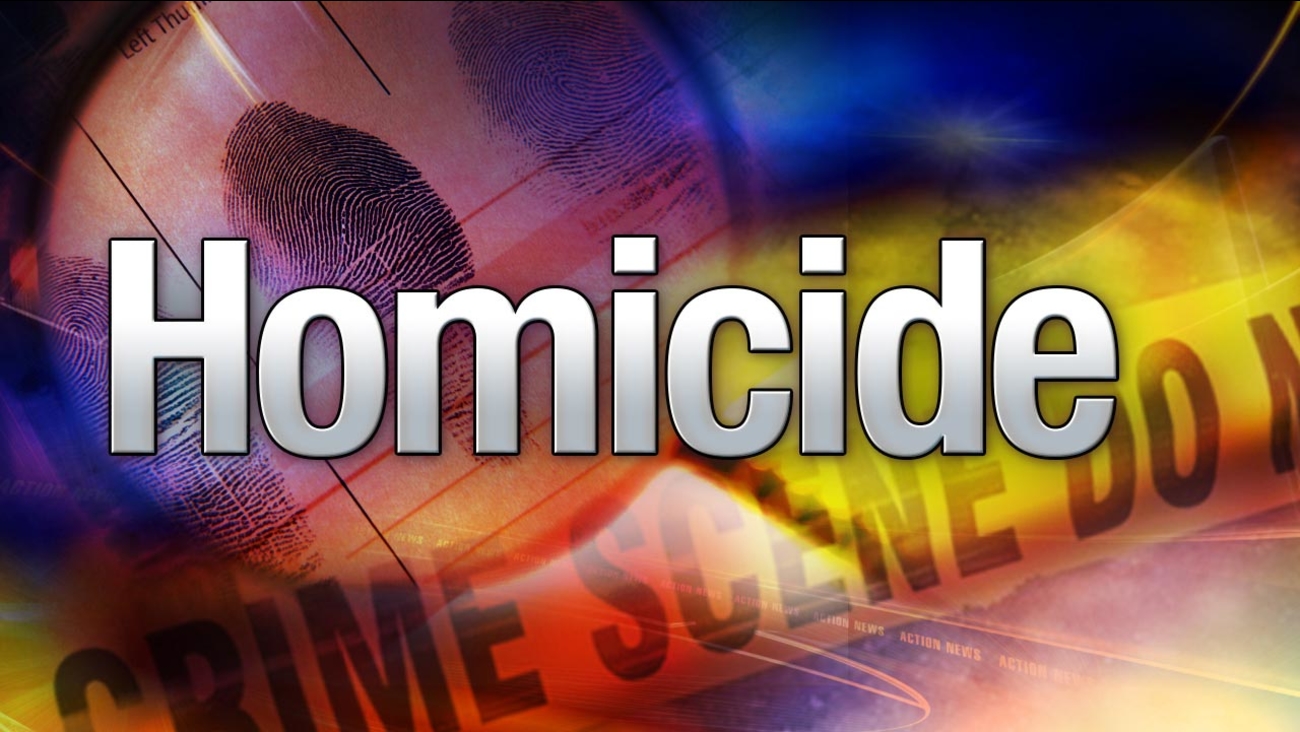 PATERSON, N.J. -- A northern New Jersey man has pleaded guilty to aggravated manslaughter for beating his friend to death with a metal dumbbell.

The Record reports that 35-year-old Esteban Castillo, of Paterson, faces up to 15 years in state prison when he's sentenced Oct. 2.

Castillo said he hit 30-year-old William Vasconello several times in the head with a 25-pound metal dumbbell on Oct. 18, 2013, during a heated argument at Castillo's apartment on Martin Street. Authorities said the men were friends, but have not disclosed what they were arguing about.