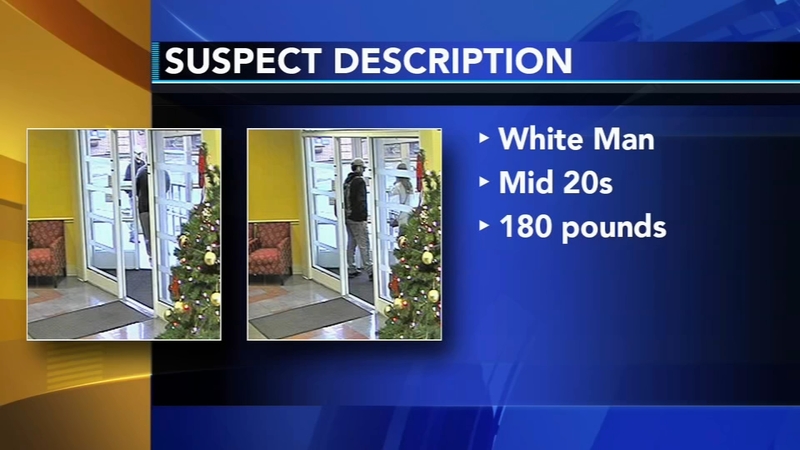 We have a warning for Eagles fans: beware of spending big bucks on fake tickets that won't get you into the game.

Lower Merion police are investigating a ticket scam they say left a family without Christmas presents.

One family said they bought four tickets to the Christmas Day game on Craig's List for $500, but when they showed up, they were turned away and told the tickets weren't worth the paper they were printed on.

Juli Bennett thought she found the perfect gift for her husband and three sons.

"Teenagers don't ask for much for Christmas, so when they said we'd really like to go to this game Christmas night, we got on Craig's List and started looking for tickets," she said.

It's the same thing Bennett says she's done a dozen times before.

She found this seller, shown in a surveillance picture provided exclusively to Action News by Lower Merion Police, who texted her pictures of the 4 tickets.

"We all got eagles hats and gloves," said Justin Bennett. "We were super pumped and ready to go to the game."

Juli met the seller face-to-face to make the swap at the Bryan Mawr train station the Friday before the big game.

They then went to a Wells Fargo where a surveillance camera caught a picture.

"He had the receipt, he had the tickets," said Juli. "He told me he couldn't go because of his daughter, and this would help him pay rent and give his kids a good Christmas."

But just a few hours later, she got the bad news.

"The guy looked at it right away, and he said this is counterfeit, for sure," said Justin. "And then he showed us what a real ticket looks like."

Bennett filed a complaint with the Lower Merion police.

"I just couldn't get to the place where I would think that somebody was rip us off for Christmas, knowing this was a Christmas gift for kids," said Juli.

The Eagles wouldn't speak with us on camera, but in a statement said: "The safest, most secure way to purchase Philadelphia Eagles tickets is through Ticketmaster, NFL Ticket Exchange, which verifies the authenticity of the tickets, or by contacting a representative in the team's box office."

Police hope the public will now help them catch the seller.

"I don't want him doing this to anyone else," said Juli.

Her #1 tip for other fans buying tickets online is: "Do it through PayPal, and at the cost of goods sold, because then there are repercussions [if something goes wrong]."

There is another big game coming up on New Year's Eve, and that means another chance for thieves to take advantage of unsuspecting customers.

One way to protect yourself is to use a credit card or other tradable method when you pay, and stick to buying tickets on a trusted website.

If you have any other Information about this seller seen in the photos, please contact the Lower Merion Police.