You might not be able to get out and about as much as you normally would this April, but that doesn't mean you can't celebrate Earth Month!

For the month of April, Disney+ will celebrate Earth Month with a curated collection of documentaries, series and films from National Geographic and Disneynature -- perfect for parents looking to organize Earth Day activities for kids!

Here's a look at what's offered:

In addition to the curated collections, Disney+ released two new documentary films at the beginning of the month, "Elephant" and "Dolphin Reef," and added "Penguins," which had its theatrical debut last year. "Elephant" is narrated by Meghan, The Duchess of Sussex, while Natalie Portman narrated "Dolphin Reef."

Check out those films and series and more at DisneyPlus.com.

The Walt Disney Company is the parent company of National Geographic and this station. 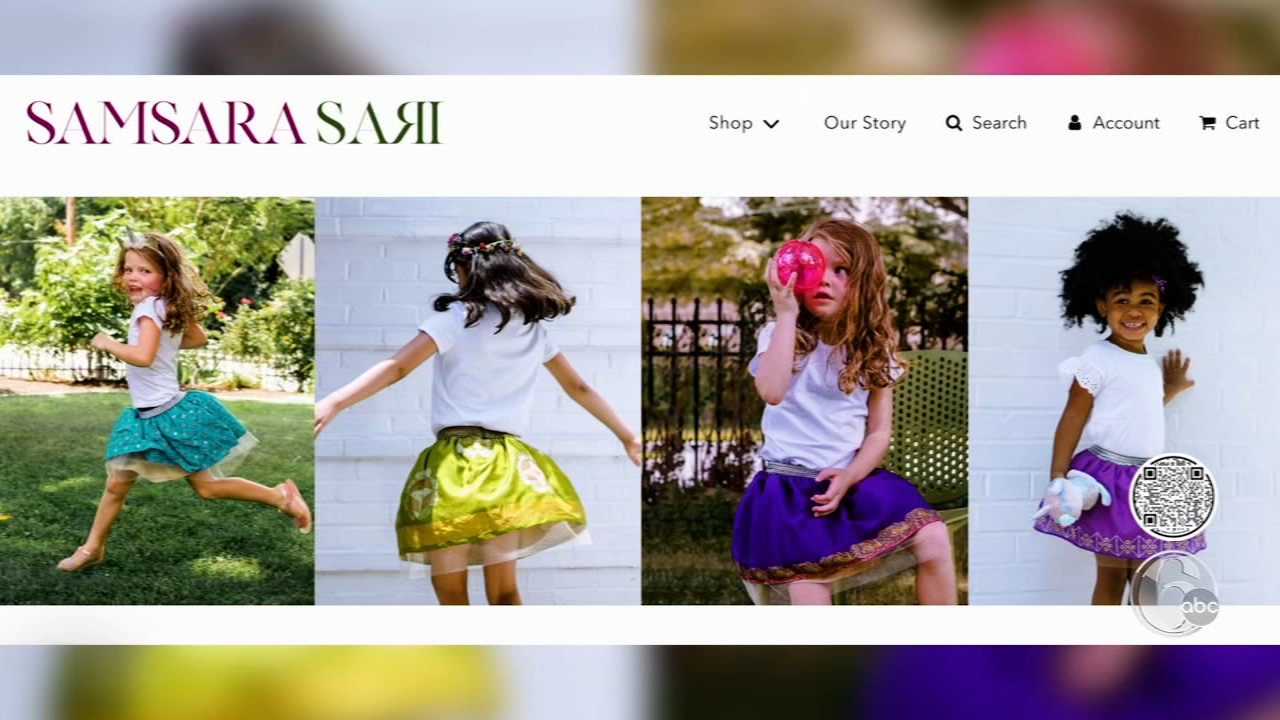 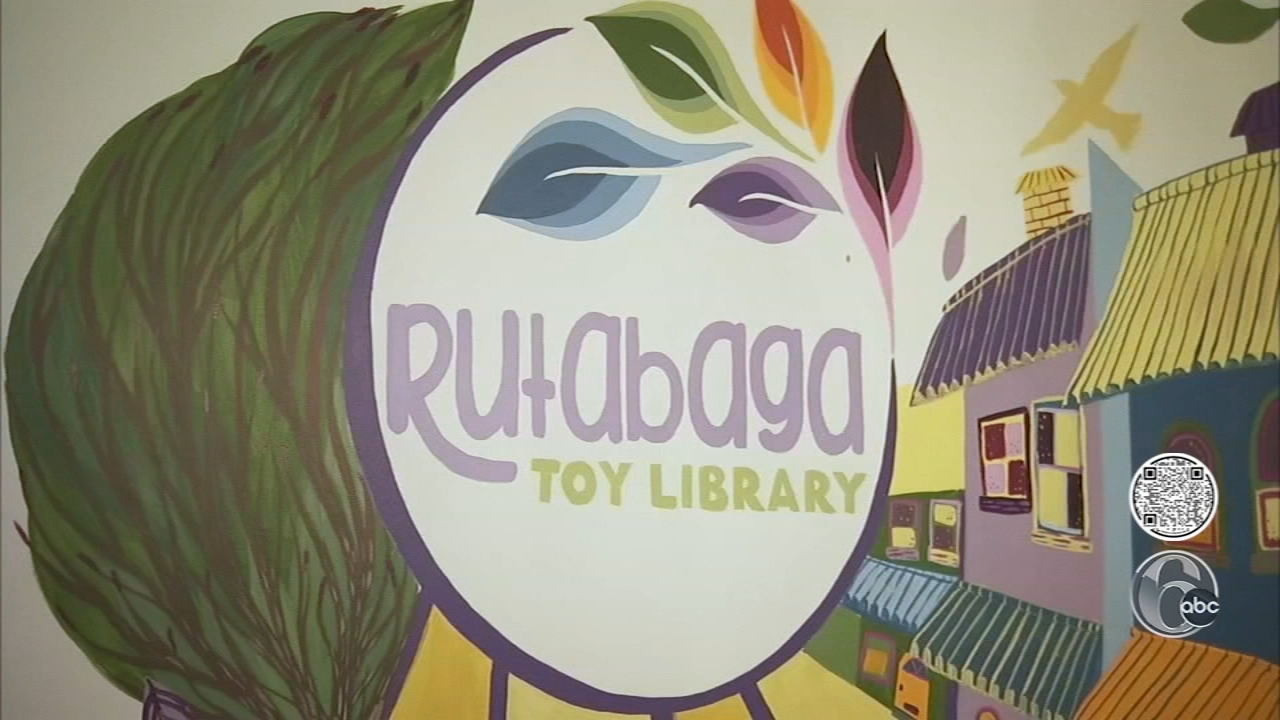 Rutabaga Toys is a lending library for children's toys 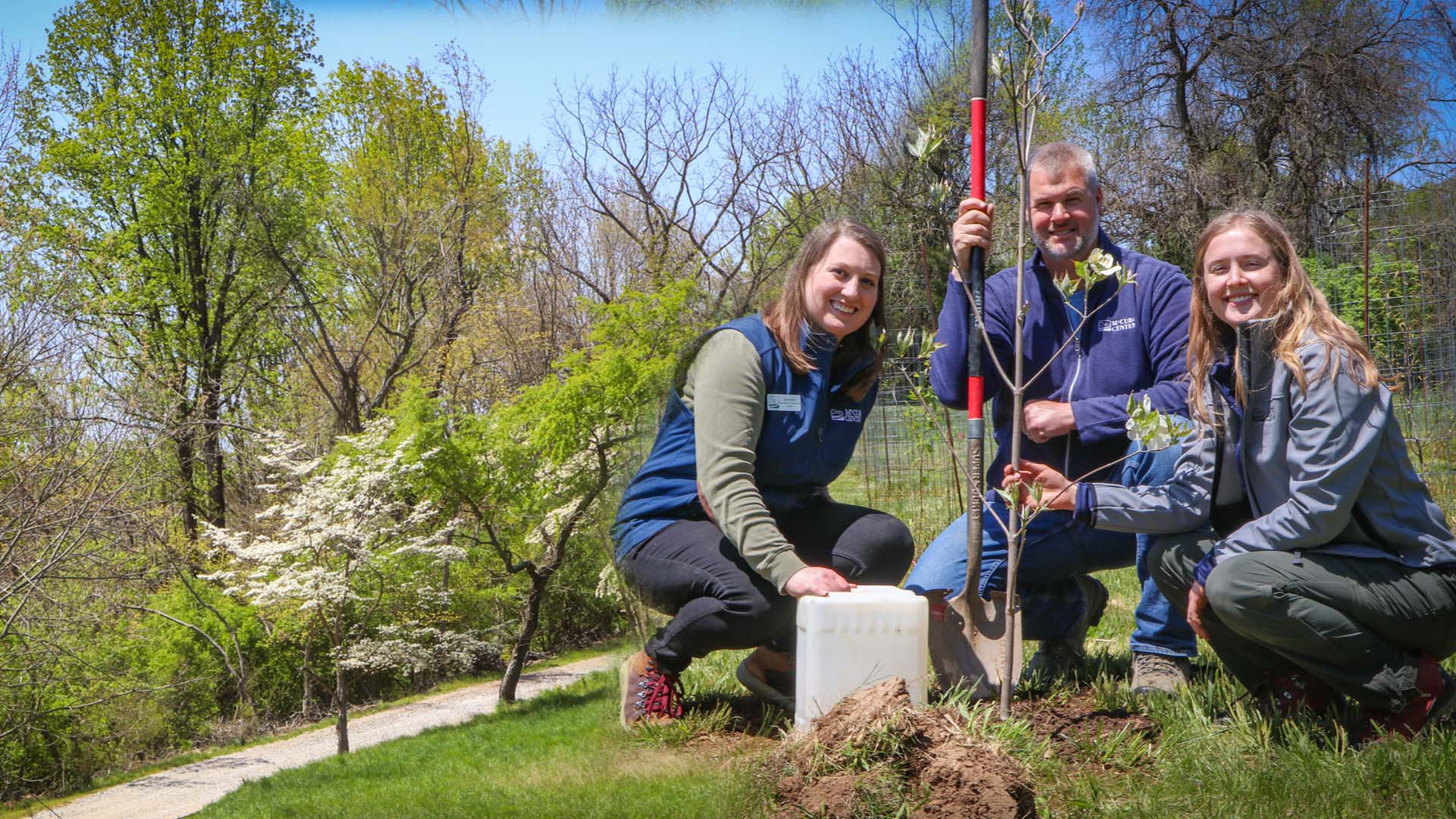 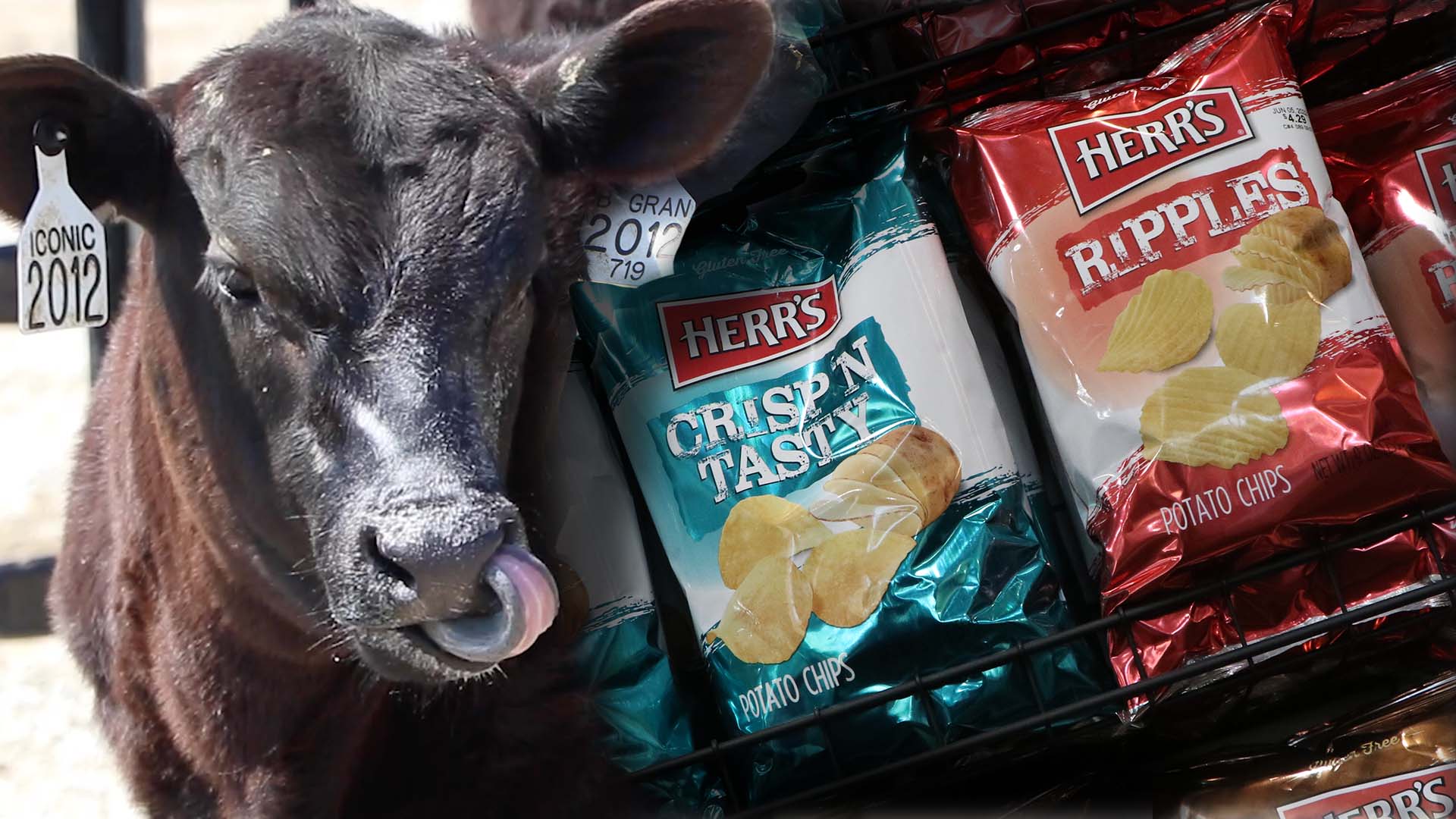 How Herr's feeds potato chips to cows to help the environment