At Earth - Bread + Brewery in Mt. Airy, it's all about the bread.

"You can see from the oven that's what we do mostly, flatbread pizza," says owner Tom Baker, who built their oven from scratch.

It's also a brewery, with two fermenters in house.

"A few weeks ago we brewed our 400th batch, which is a lot of beers and they have been different beers every time," said Baker.

But their first focus is the Earth, and every week they only produce four household-sized cans of trash.

"It's really small for a restaurant," he said.

The rest is regular recycling and their biggest bin is composting.

"Paper straws can go in there, scraps and things off people's plates," said owner Peggy Zwerver.

They say that daily dedication to composting is actually quite easy.

"I think if more restaurants embraced the idea of composting, they would see that's the majority of the waste they throw away," said Baker. "All of that organic material gets to go somewhere that's useful and stays out of landfills."

Even the wood they use to fire their brick oven comes from a local arborist.

Their brewery grains, the barley and wheat, are also composted.

Zwerver and Baker modeled this space on the way they live at home and they say the community is on board.

"We are lucky being in Mt. Airy, It's a really green-minded neighborhood," said Baker.

Earth - Bread + Brewery wants the community to know that they are open for takeout right now. That includes their full menu and they will also fill up growlers with beer too.

You can bring your own or buy one there.
Report a correction or typo
Related topics:
businessphiladelphiaearth daybakeryphiladelphia
Copyright © 2020 WPVI-TV. All Rights Reserved.
EARTH DAY

How to host a neighborhood safari for kids this Earth Day 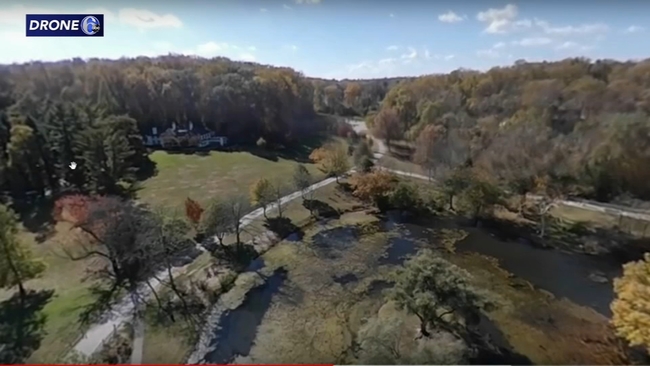 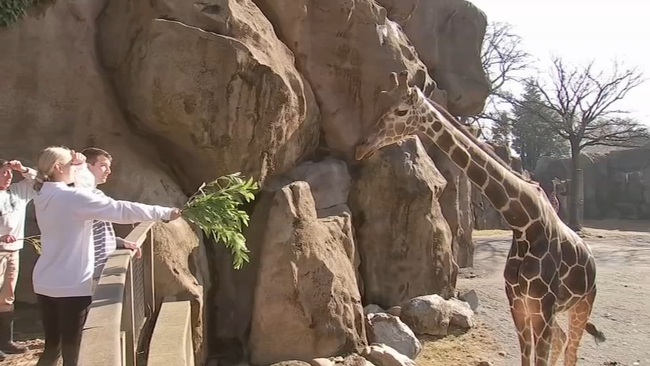