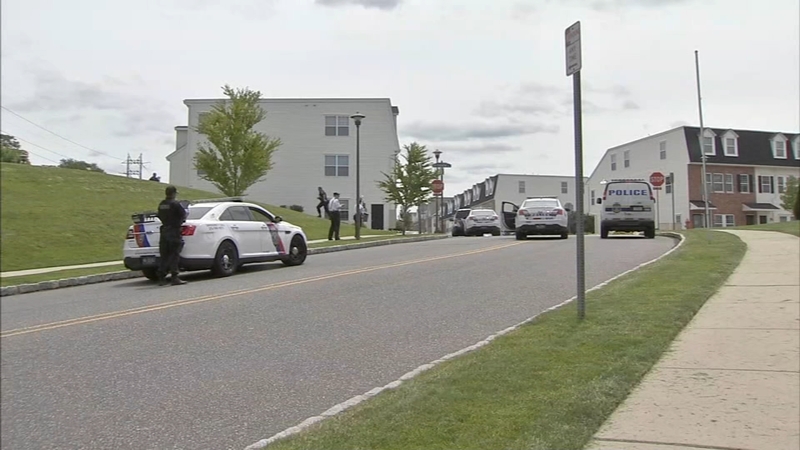 PHILADELPHIA (WPVI) -- The search for a black bear cub has entered its fourth day. The latest sighting was within the Philadelphia city limits, in East Falls.

The Pennsylvania Game Warden got a call at noon on Wednesday after another sighting of a black bear.

A driver snapped a picture of the bear on the 3600 block of Calumet Street near Ridge Avenue. 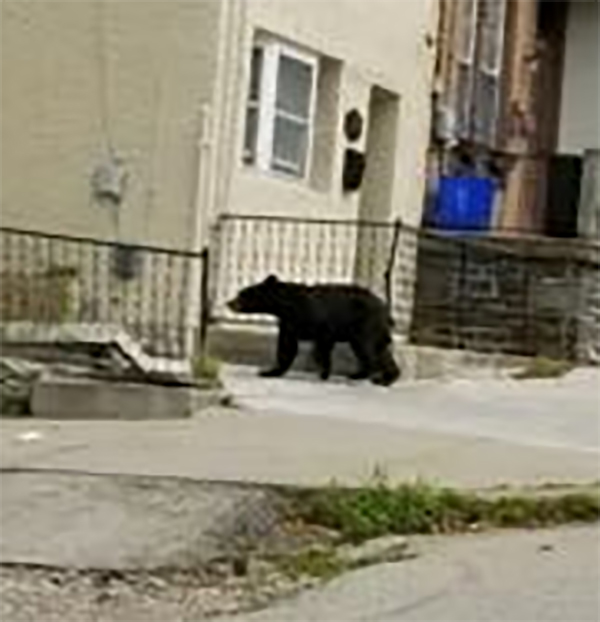 Pictured: A black bear spotted near the East Falls SEPTA station in Philadelphia on June 12, 2019.

Jerry Czech is the state game warden tasked with capturing the cub.

"It's probably 2 years old, it's a cub. What happens is after the second year, they get kicked out. Mom tells them to find their own territory and that's what it's doing just looking for it's own territory," said Czech.

While game wardens armed with tranquilizer rifles searched ground level, police took an aerial approach--employing a helicopter and drones to survey the patch of woods behind the Hilltop at Falls Ridge Development on School House Lane.

Neighbors both excited and a little fearful of their new temporary neighbor.

"I guess it's kind of like we impose on their home, so they're probably trying to take their home back," said Maureen Pearce.

Pearce came out to observe the search efforts with her two children.

This cub is believed to be the same bear spotted north and west of the city.

"This is the same one I would imagine that we've been chasing for four days through Lower Bucks County, Montgomery County, and now it's into Philadelphia" said Czech.