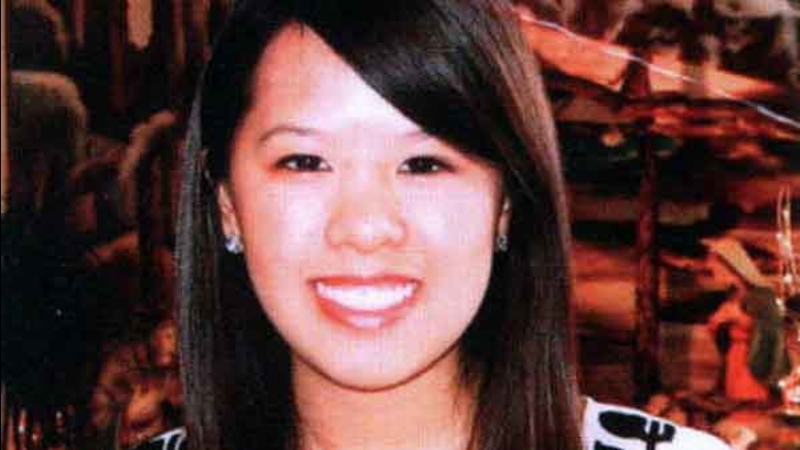 DALLAS (WPVI) -- The first nurse to be diagnosed with Ebola after treating an infected Liberian man at a Dallas hospital has arrived in Maryland for treatment at a specialized isolation unit.

Nina Pham will be treated at a National Institutes of Health center in Bethesda, Maryland. The NIH facility has one of four isolation units in the nation. NIH says staff specializing in infectious disease and critical care will treat the 26-year-old nurse.

Officials at Texas Health Presbyterian Hospital in Dallas said Wednesday that Pham was in good condition.

She was flown Thursday evening to Frederick Municipal Airport in Frederick, Maryland, in an executive jet.

As Pham left the Dallas hospital in an ambulance about 6 p.m. Thursday, dozens of nurses cheered and waved signs bearing messages of affection and good wishes. She was taken to Dallas Love Field, where she boarded the same executive jet used to fly a co-worker to an Atlanta hospital on Wednesday. The jet took off shortly after 7 p.m.

Hospital spokesman Wendell Watson said Pham's transfer is necessary because numerous employees are being monitored for symptoms and aren't available to work.

Pham will receive care from an NIH staff that specializes in infectious disease and critical care, according to the NIH statement.

A second nurse who tested positive, 29-year-old Amber Joy Vinson, has been transferred to a biohazard infectious disease center at Emory University Hospital in Atlanta. 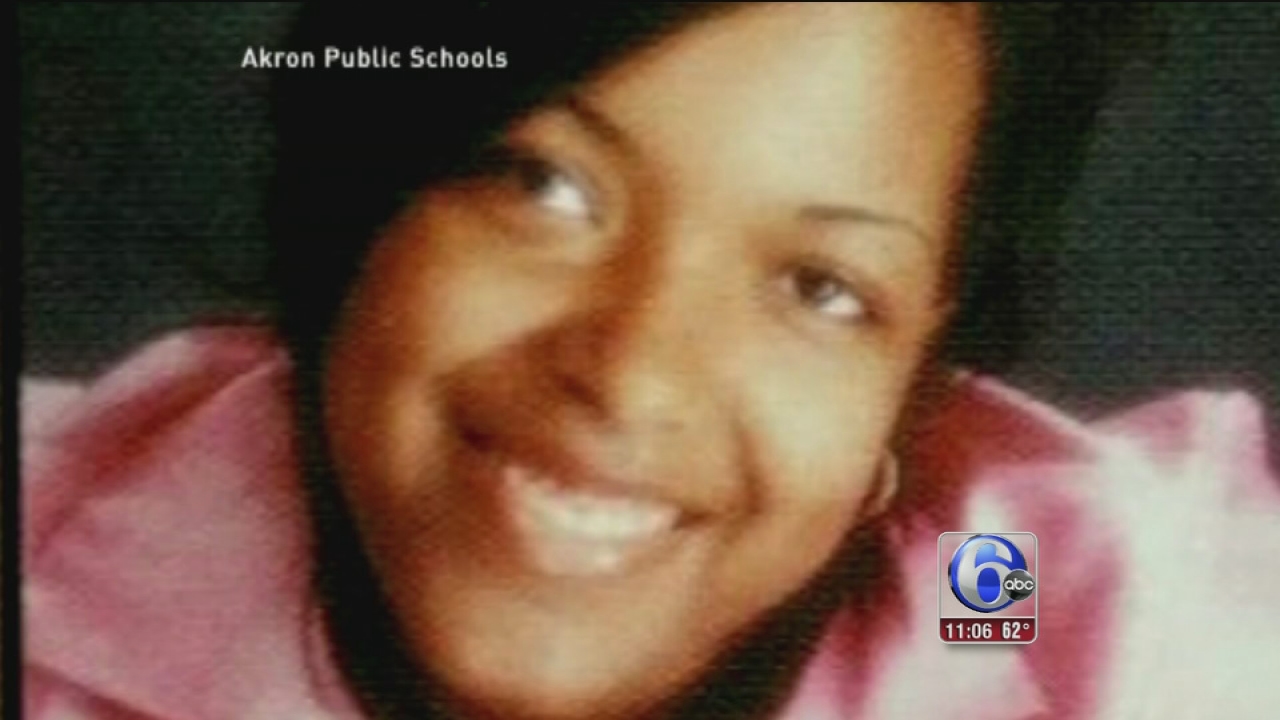 VIDEO: CDC investigating how Ebola spread in U.S.
The latest on the CDC's investigation into how two nurses in Dallas contracted Ebola.

An official with the Centers for Disease Control and Prevention announced that the agency is expanding its Ebola investigation to include passengers on a Friday flight from Dallas to Cleveland that carried a nurse later diagnosed with the disease. Officials already had been contacting passengers on a flight that Vinson took Monday on her way back to Dallas from a weekend trip visiting family.

Dr. Chris Braden of the CDC said during a news conference in Ohio that health officials are now investigating whether Vinson had any symptoms as far back as Saturday and said they couldn't rule out that she may "have had the start of her illness on Friday." Officials previously stressed that Vinson didn't show symptoms during her Ohio visit.

People infected with Ebola aren't contagious until they start showing symptoms, such as fever, body aches or stomach pain, and then the disease is only transmitted through direct contact with bodily fluid. Still, Frontier Airlines said it is notifying passengers who either were on Vinson's flights or on later trips using the same plane, telling them to contact the Centers for Disease Control and Prevention if they were concerned.

A spokesman for Texas Health Presbyterian Hospital Dallas said the move was necessary as authorities brace for the possibility of another infection in Dallas.

"With so many of the medical professionals who normally staff our intensive care unit sidelined for the continuous monitoring, we felt it was in the best interest of the hospital's employees, the nurses, the physicians, the community, to give the hospital an opportunity to prepare for tomorrow ... for whatever comes next," said Wendell Watson, a Presbyterian spokesman.

Pham and Vinson were involved in providing care to Thomas Duncan, who died of Ebola last week at Texas Health Presbyterian.