He was arraigned and committed to the New Castle County Detention Center in lieu of $10,000 secured bond. 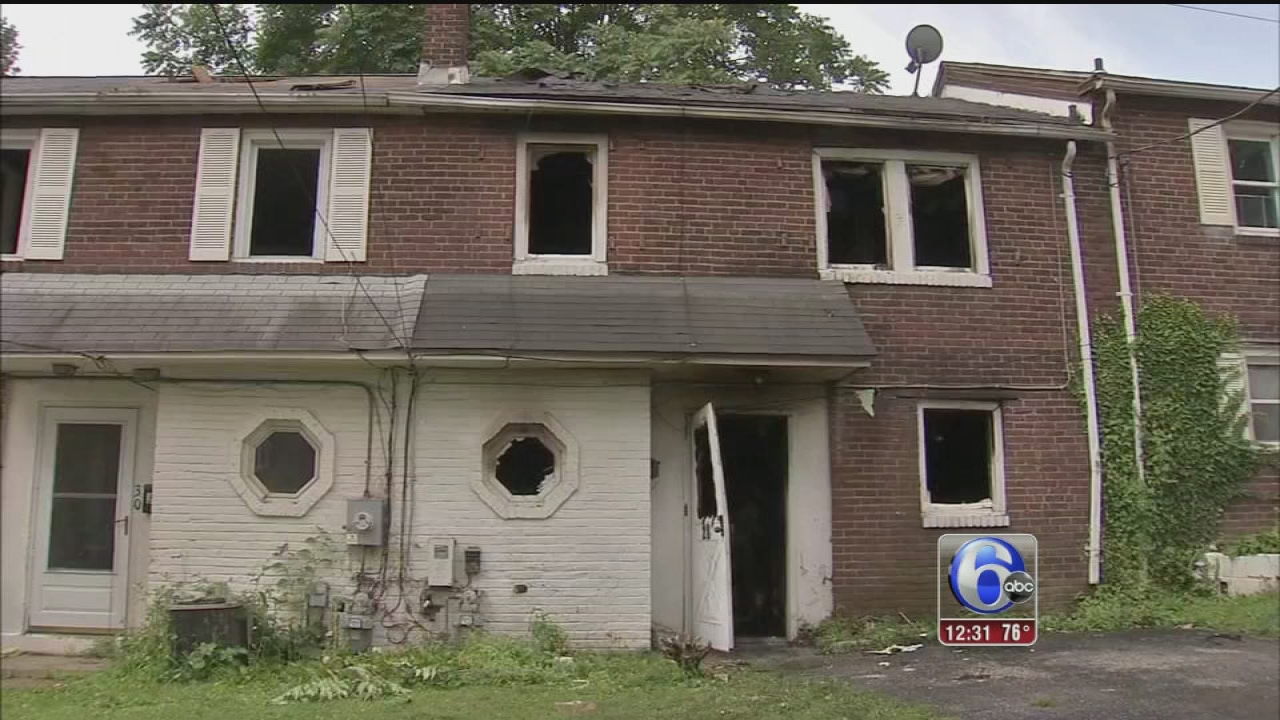