About 6abc and our history 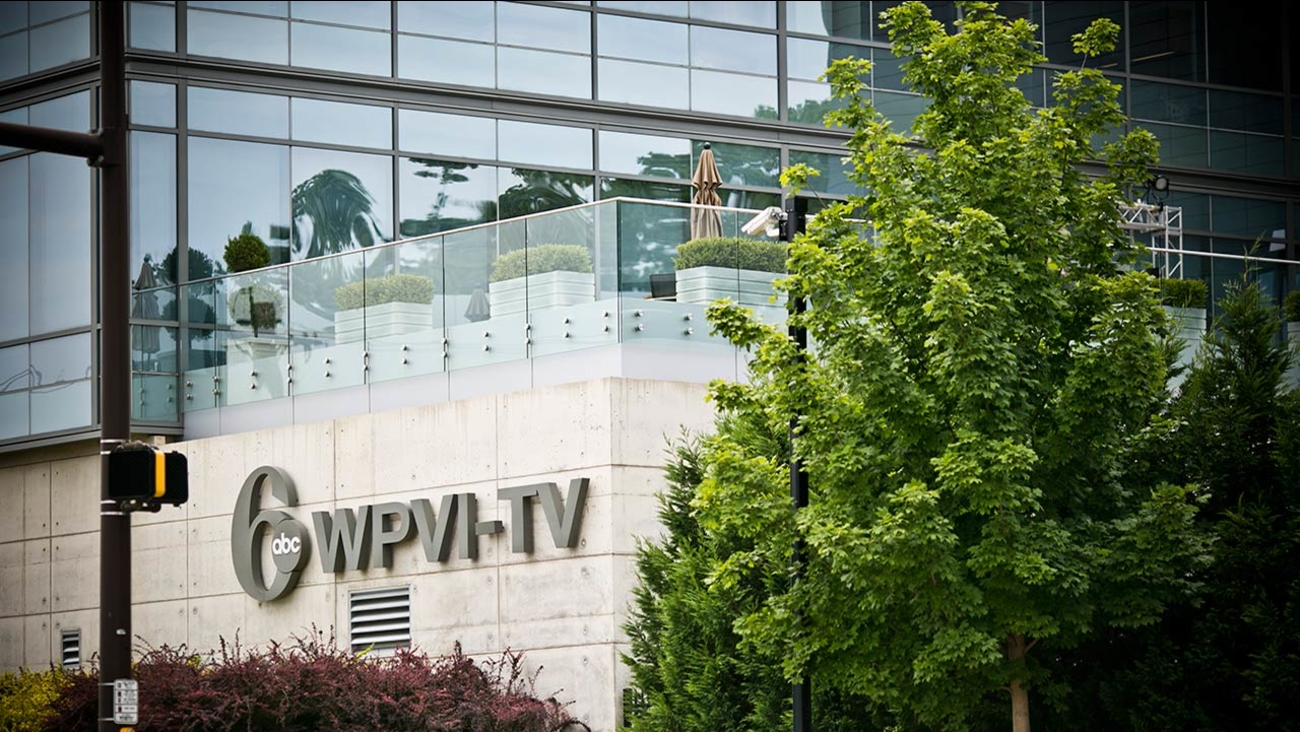 For more than 70 years, 6abc has been broadcasting programs to viewers in the Delaware Valley, an area covering Southeastern Pennsylvania, Delaware and Southern New Jersey, currently representing over 8 million people.

6abc was the first affiliate of The American Broadcasting Company and on April 1, 2018, the station marked its 70th anniversary with the network.

WPVI-TV/Channel 6 went on the air as WFIL-TV in 1947. The original facility at 46th and Market Streets was the first studio in the country dedicated solely to television broadcasting. The station produced some of the earliest abc-TV network programs. In 1963 the station moved to a landmark round building at City and Monument Avenues.

In 2009, the station moved to a brand-new facility right next door to the former site.

In 1971 Capital Cities Communications, later Capital Cities/ABC, Inc., purchased the station and changed its call letters from WFIL-TV to WPVI-TV (the "P" for Philadelphia and the "VI" for 6). In 1996 WPVI-TV became part of the Walt Disney Co. when Disney acquired Capital Cities/ABC.

Throughout its history, 6abc has remained committed to serving the diverse needs and interests of the Delaware Valley viewers. To help stay in touch with all segments of the community, the station organized a Community Advisory Panel.

6ABC has a long history of producing local shows and specials. Dick Clark's "American Bandstand" began as a local show on Channel 6.

6ABC is home to the oldest Thanksgiving Day Parade in the nation. The parade, now known as the 6abc/Dunkin' Donuts Thanksgiving Day Parade and produced entirely by the station, has aired on Channel 6 since 1966 and is currently syndicated on stations from New York to Maryland. 6abc also broadcasts annual live coverage of Philadelphia's Pulaski, Columbus, Puerto Rican, and Veterans parades.

Action News has been 6abc's legendary newscast for more than 50 years. The format emphasizes being in as many parts of our community as possible, telling the stories that matter most to the people of the Delaware and Lehigh Valleys. Action News is consistently the highest rated local newscast in the region, with ratings that top the other news stations combined! Action News (at 4:00am, 12noon, 4pm, 5pm, 6pm, and 11pm) is the most watched news programming in the Delaware Valley, and is the only local TV news operation with full time bureaus in Trenton, N.J. and Wilmington, Del.

6abc has a long tradition of producing award-winning public affairs programs. The Public Affairs department produces a popular Sunday morning political round-table show, "Inside Story", and "Visions," a magazine special that airs in February, May and September, focusing on issues, people and stories of special interest to minority viewers.

With award-winning locally produced programming, the most popular syndicated daytime talk shows (including "Live with Kelly & Ryan") and perennial favorites like "Jeopardy" and "Wheel of Fortune," 6abc is committed to providing viewers with the programs that make WPVI-TV "the most-watched station in the Delaware Valley."