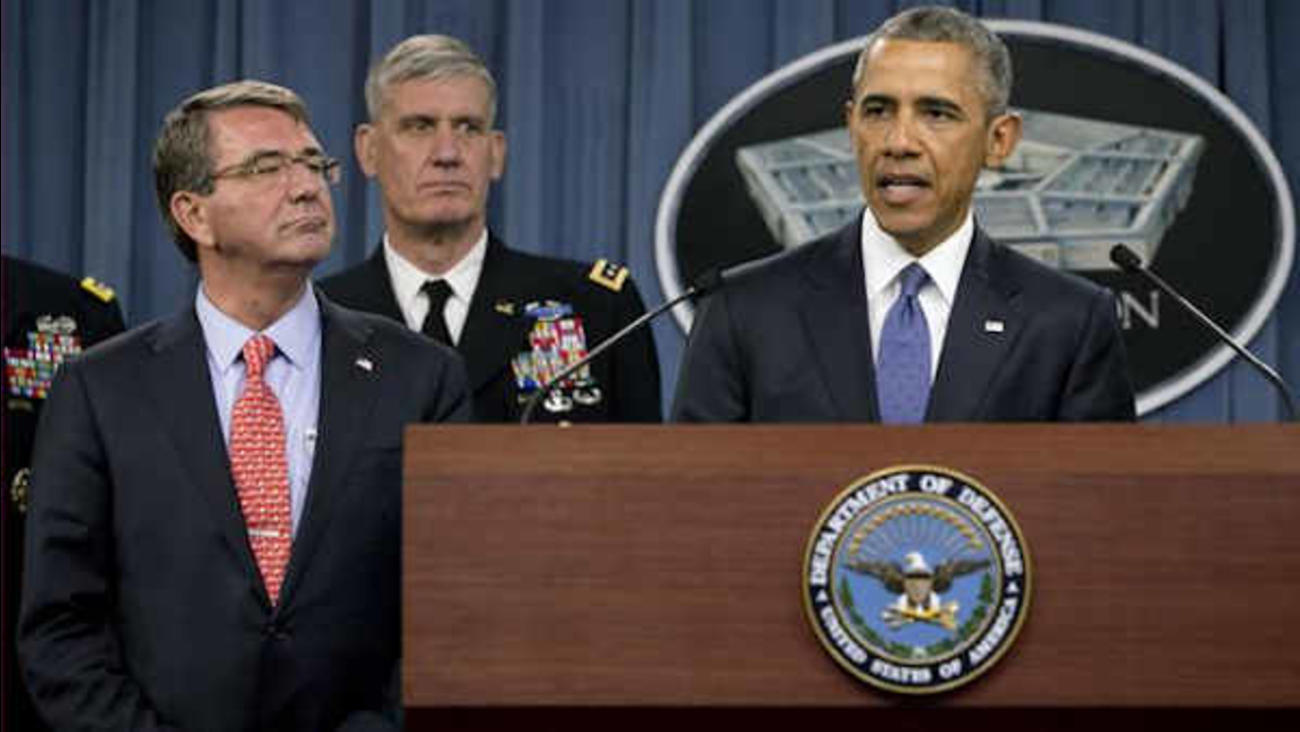 WEST HARTFORD, Conn. (WPVI) -- A Connecticut mom wants to know why her child's kindergarten application includes a question about whether the child was born by C-section.

Parents are no strangers to filling out forms for their kids. But when Cara Paiuk was filling out a kindergarten application for her child, she ran across a question that gave her pause.

It asked if her child was born by C-section.

Now she is trying to find out why the school even needs that information.

"It isn't anyone's business," she said.

Paiuk says her little boy is excited to start kindergarten at the Aiken Elementary School this fall.

"As a first time child going into the public school system, there was a parent orientation meeting," said Cara.

She wasn't sure what to expect, but never imagined the mandatory application form they were handed would ask her if she had a C-section or vaginal delivery.

"I was stunned to see it on this form, and I couldn't understand the relevance of it," Paiuk said.

She asked the head nurse why the school needs to know such private information.

"She basically explained in not so many words, really they're looking for any birth trauma that might have happened," Paiuk said. "But, as most of us know, birth trauma can happen by C-section or vaginal birth, so it still did not click with me."

She was told that the question had been on the form for years. The superintendent and the chair of the school board told her they would look into it. Paiuk requested to see the old forms under the Freedom of Information Act, but says she was denied.

"Most parents I've spoken to are outraged, and then, they are almost outraged at themselves, like, did I fill that, did I not even question it? Am I filling out forms blindly?", said Paiuk.

Nancy DePalma, assistant superintendent for curriculum, instruction and assessment for the West Hartford school district, says they're checking with other school districts to see what questions are asked and added, "It gives us pause to look at this and we take it under advisement."

DePalma says they're reconsidering the question and want to make sure the forms are meaningful and efficient.

"I think they need to be reviewed and updated because everything changes. The world changes, children change, education changes," said Paiuk.