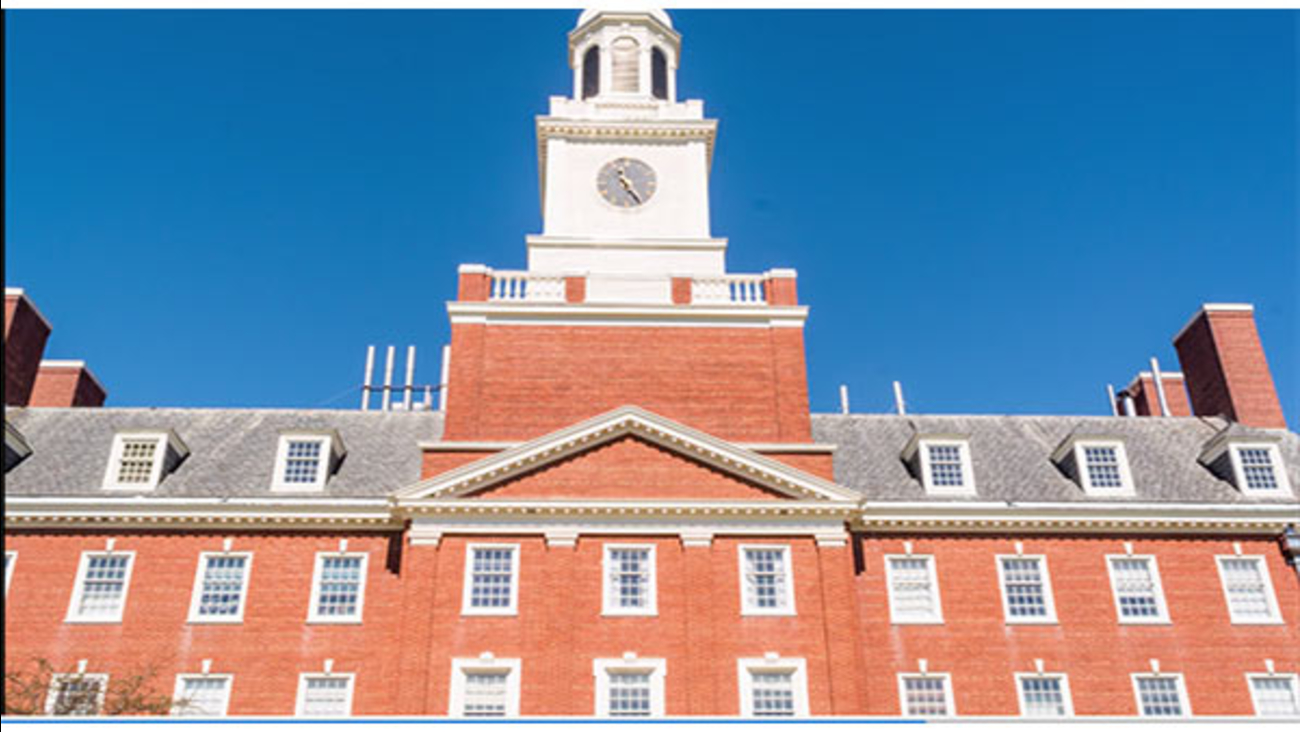 Pictured: View of the Waksman Institute of Microbiology on the Busch Campus at Rutgers University. Courtesy: SHUTTERSTOCK

The latest death occurred Monday when the body of a sophomore student was found outside the Hardenbergh Hall dorm on the New Brunswick campus. Details on the how the death occurred have not been released, but authorities say foul play isn't suspected.

Campus police are leading the investigation into the death.

The Middlesex County Prosecutor's Office is reviewing the death of a graduate student who was found dead Friday on the school's Busch campus in Piscataway. Authorities say that death is not considered suspicious, but they have declined further comment on the ongoing investigation.