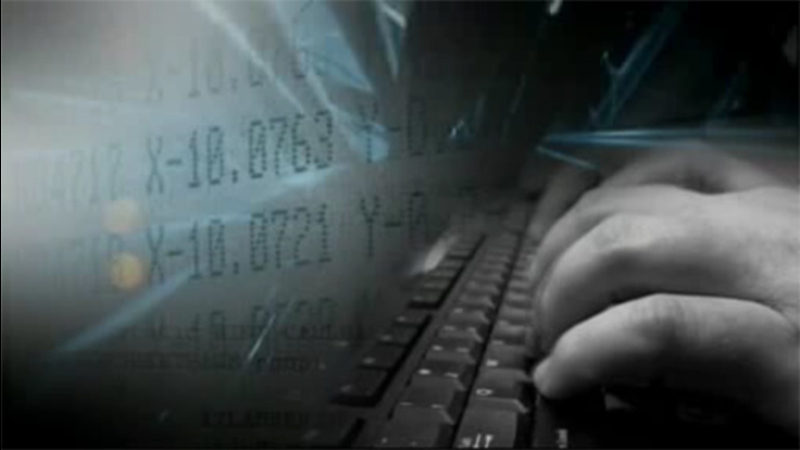 SWEDESBORO, N.J. (WPVI) -- Swedesboro Woolwich School District felt like it was thrown back into the Stone Age after hackers wreaked havoc, taking over the district's computer network and holding it for ransom.

"Confusion, shock - we were a little surprised. I said something to my husband about it - we're being held for ransom, I've never heard that before," said Josette Henwood, parent.

The hack meant no email, no access to files and no PARCC - a computer-based state testing for elementary students.

"My son, my oldest, was very nervous Sunday night so now it's been pushed back and now he's nervous for more days," said Henswood.

A district spokesperson says the network was hijacked Friday night by a malware that is so new it's undetectable by current anti-virus software.

The hackers demanded 500 bitcoin - an online currency worth roughly $125,000 in real cash.

"They have to be kids or teenagers correct? That's what I'm thinking or people from different countries, they use to this to make money," said Gul Frisby, parent.

The fact that a small South Jersey school district in a small Gloucester County community was targeted even has third grader Ollie Comegys baffled.

"Why would they do this? It's a school district, why they want money for it?" he said.

The district says no sensitive student or employee information was obtained.

On Wednesday night, IT employees were working late at the administrative offices...rebuilding the network and working to make it more secure.

"Today you just don't know with people. With the technology today and it's so quick and a lot of people are on it and they know how to get into things," said Dan Mangigian, parent.

The district says their email is back and state testing has resumed.