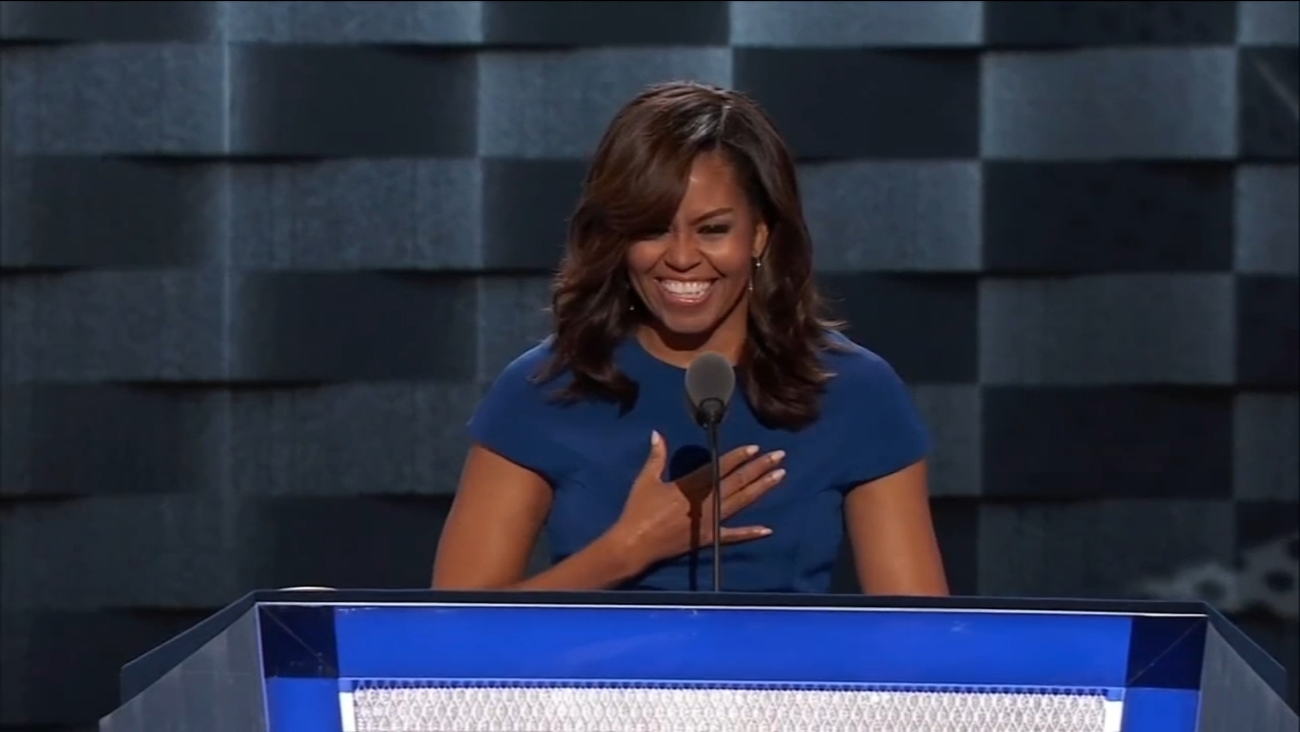 WPVI
PHILADELPHIA (WPVI) -- High school seniors have had the dance party of their lives, celebrating College Signing Day with Michelle Obama in Philadelphia.

Obama showed off her moves Wednesday beside A-listers such as Robert DeNiro, Rebel Wilson, Bradley Cooper and Zendaya to celebrate the fifth annual event.

The celebrities and former first lady were at Temple University to congratulate high school seniors who have decided to pursue higher education.

Obama urged audience members to believe in themselves and ask for help when they need it.

Obama spearheaded College Signing Day while she and her husband still occupied the White House in 2014.

In past years, Obama has hosted College Signing Day events in New York, Detroit and in San Antonio, Texas.

The attendees at the event included: 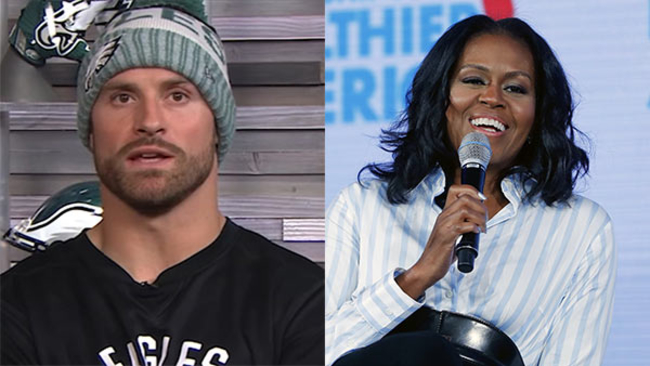