School District of Philadelphia to dismiss students at 12 p.m. Thursday due to heat

WPVI
PHILADELPHIA (WPVI) -- All School District of Philadelphia schools will dismiss students at 12 p.m. on Thursday, September 6 due to excessive heat.

All after-school activities including all athletic programs and professional development sessions scheduled for Thursday are canceled.

"One teacher, the entire back of her dress was soaked with perspiration as she stood there teaching her children," said President of the Philadelphia Federation of Teachers Jerry Jordan said on Wednesday.

Only 27 percent of Philadelphia public schools have central air. Others are operating with window units or resorting to fans. The heat inside some classrooms has been brutal, and that's why the teachers and principals unions and members of local government are speaking up.

"Our children's education in the city of Philadelphia is held captive right now because of the conditions in our buildings," said Philadelphia City Councilperson Helen Gym

For parents, it's frustrating.

"I wish they would just get air conditioning in the school, so the kids wouldn't have to get out early all the time," said parent Christina Thomas.

Gym estimates it would cost about $4 million to provide window units to every classroom in the city, but the larger problem is one for the state budget, the electrical infrastructure couldn't support that much strain.

"Some of our schools were, believe it or not, built in the late 1800s or early 1900s. They don't have the capacity for that," said School District of Philadelphia spokesperson Lee Whack.

The school district says funding is an issue, but so is the health of kids and staff.

"We really want to make sure we are focusing on safety," said Whack. 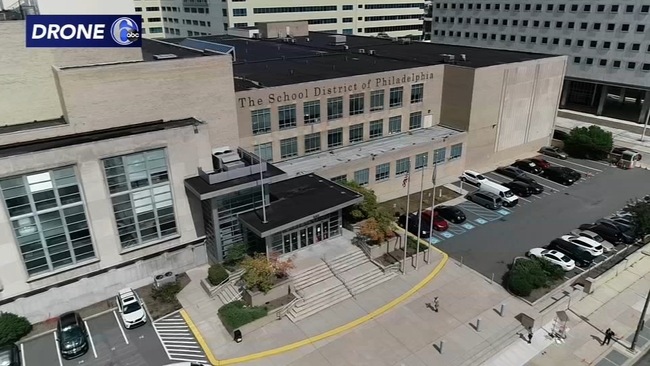 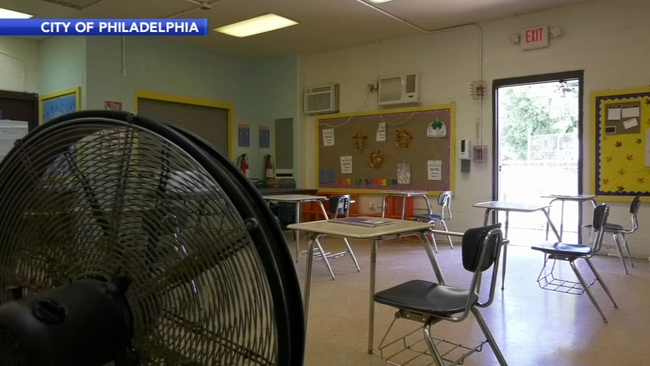 46 new access centers open for students in Philly on Monday 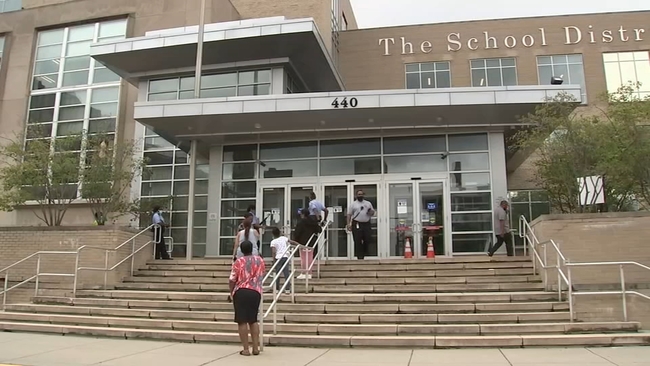 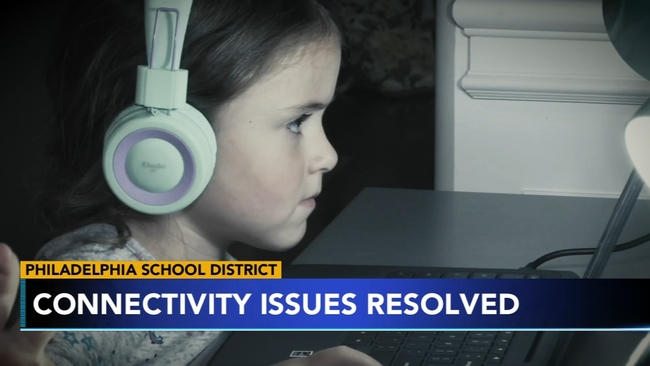