NEW BRUNSWICK, New Jersey -- Rutgers University has restored power on most of the Cook and Douglass campuses after spending much of Wednesday chasing down power distribution problems.

The Cook/Douglass campuses are open and operating, the campus said in a tweet early Thursday.

Classes will resume their normal schedule.

"We've identified what we think is the root cause. A lot of the campus is up and running (but) a lot of the equipment has to reset and we need to make sure we don't drop out again," said Executive Vice President for Strategic Planning and Operations Antonio Calcado. "I'm cautiously confident, given what we've been through the last 36 hours."

On Wednesday, a series of power outages canceled some classes and closed some buildings in New Brunswick.

The outages on the Cook/Douglass campuses affected about 90 buildings, including 39 residence halls. It's not clear what caused the power problems.

Because of the unreliability of the system, the 3,200 students who live on the Cook and Douglass campuses this semester were not permitted to spend the night in their dorms, even though those buildings' lights were on. As many as 3,000 students had to sleep on cots at the Werblin and Livingston recreational centers.

Students took shuttle buses from the college and headed to the rec centers for the night.

"I just finished packing. I'm going to study at the library right now and then come pick up my stuff and move into the gymnasium. It's going to be tough, yeah," said Isa Judd, a student, on Wednesday.

Judd, like many students our sister station WABC spoke with, said she's trying to make the best of it. As many as 90 buildings including 39 dorms have been hit by power outages for a couple of days.

One student told WABC she broke a toe trying to pack in the darkness. "I'm on crutches right now. It's not fun getting down the stairs. We have no elevator in our dorm," she said.

"It's a little stressful right now, I've kind of been running around different campuses since there's no Wi-Fi or electricity here so it's been a long day," said Dana Ikeda, a student.

A spokesperson for PSE&G explained in a statement that the outages on the Cook campus appear to be caused by an internal equipment problem within the college's network.
Related topics:
educationnew brunswickn.j. newspower outagerutgers university
RUTGERS UNIVERSITY 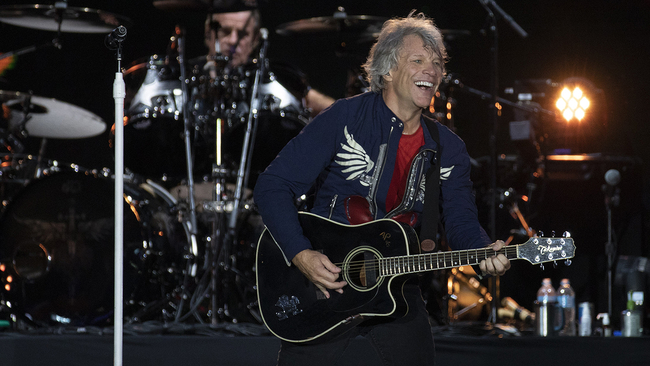 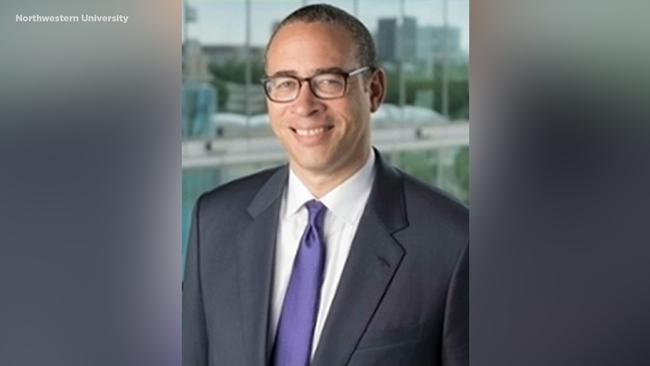 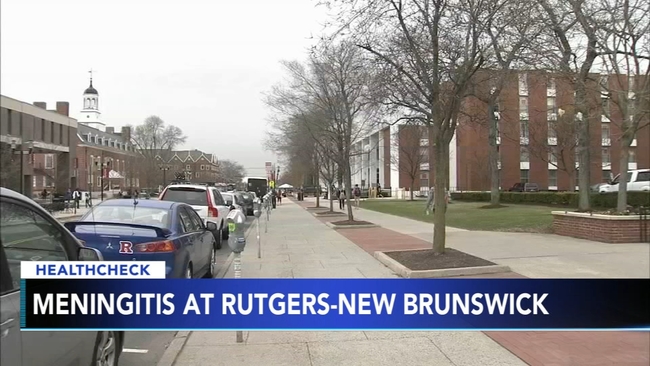