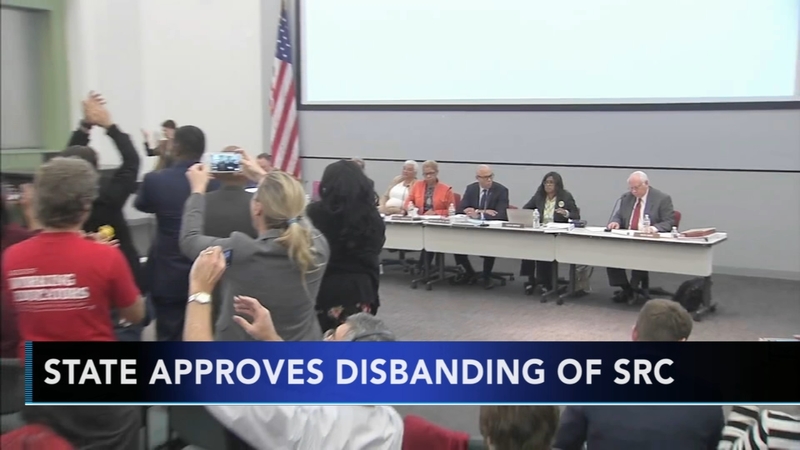 The SRC voted to disband in November.

The state took over control of the schools in 2001. On Wednesday, the education secretary said since then the district has overcome many challenges.

The SRC will officially go away in June, at the end of the school year.