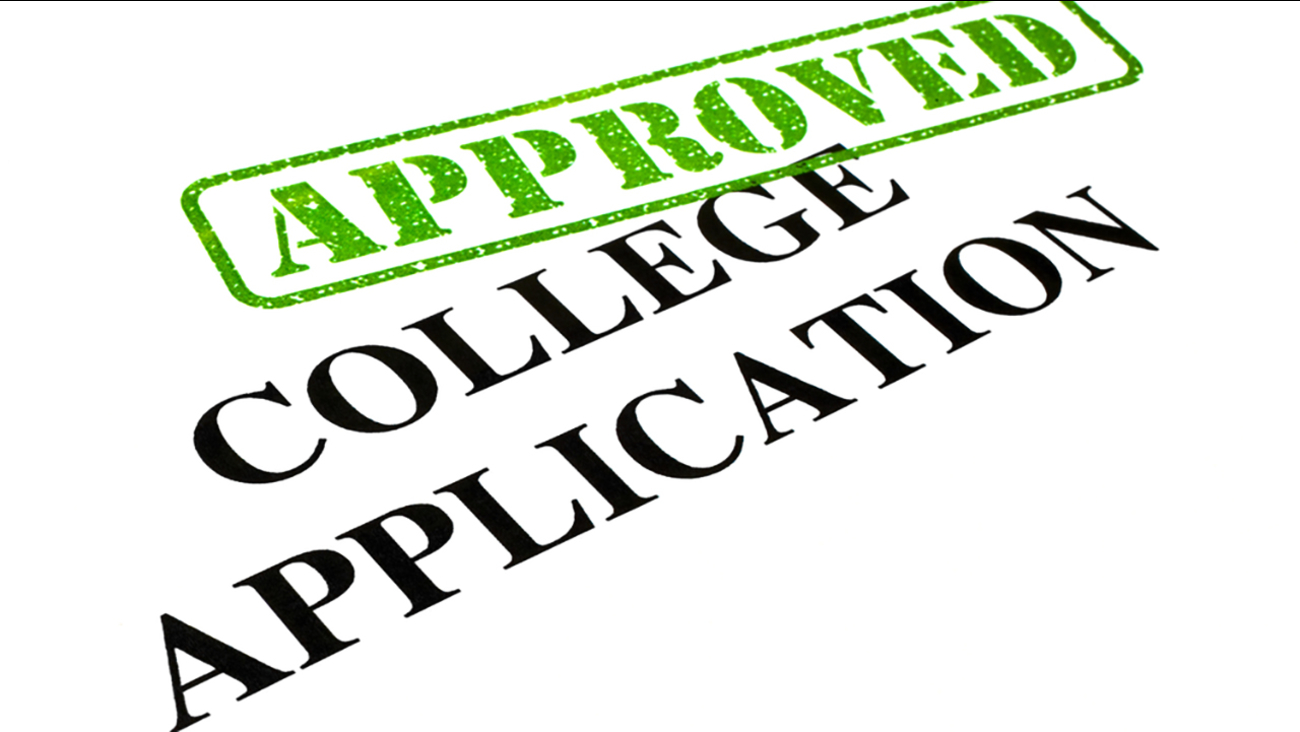 ATLANTA -- It's exciting getting accepted to one college, maybe even two or three.

But CBS 46 reporter Melissa Stern sat down with a Douglas County High School senior on Wednesday about her offers to dozens of colleges and universities, and let's just say it's going to take a lot of narrowing down to make a decision.

"The crazy thing is, I'm still waiting on decision letters, but I was not expecting that at all," said 17-year-old Jordan Nixon, who accepted into 39 schools and counting.

The school says it's the highest number of acceptances of any student they've ever had.

Nixon says she did her research when trying to figure out which colleges would be the best fit for her. She says she looked for schools with diversity and schools that offered International Business as a major.

"We're so happy for her because she does put in a lot of due diligence into applying for these schools," said her parents, Angelia and Arthur Nixon.

"I am one of the captains of the varsity cheer team here at Douglas County, I'm in Chick-fil-A Leader Academy, and I also participate in DECA (Distributive Education Clubs of America)," added Nixon.

On top of her usual workload and activities, she applied to around 50 schools. Letter, after letter the same word kept showing up: congratulations.

"It's shocking, each and every time, you're taken aback every time you open one," Nixon said.

"It really was amazing at first, and then it became, when are the letters going to stop?" joked her mom.

Thirty-nine acceptance letters later and she has a big decision to make. On top of that, she was also awarded a huge amount of scholarship money.

The school college and career center specialist says Jordan is very dedicated, and this is the most acceptance letters a student here has ever received.

Jordan says it's her motivation and support system that helped her the most.

"I don't study all the time, but I definitely do study, I think my secret is to just give my all," said Nixon.

Nixon says she's narrowing down her choices, but she has until may first to make a decision.