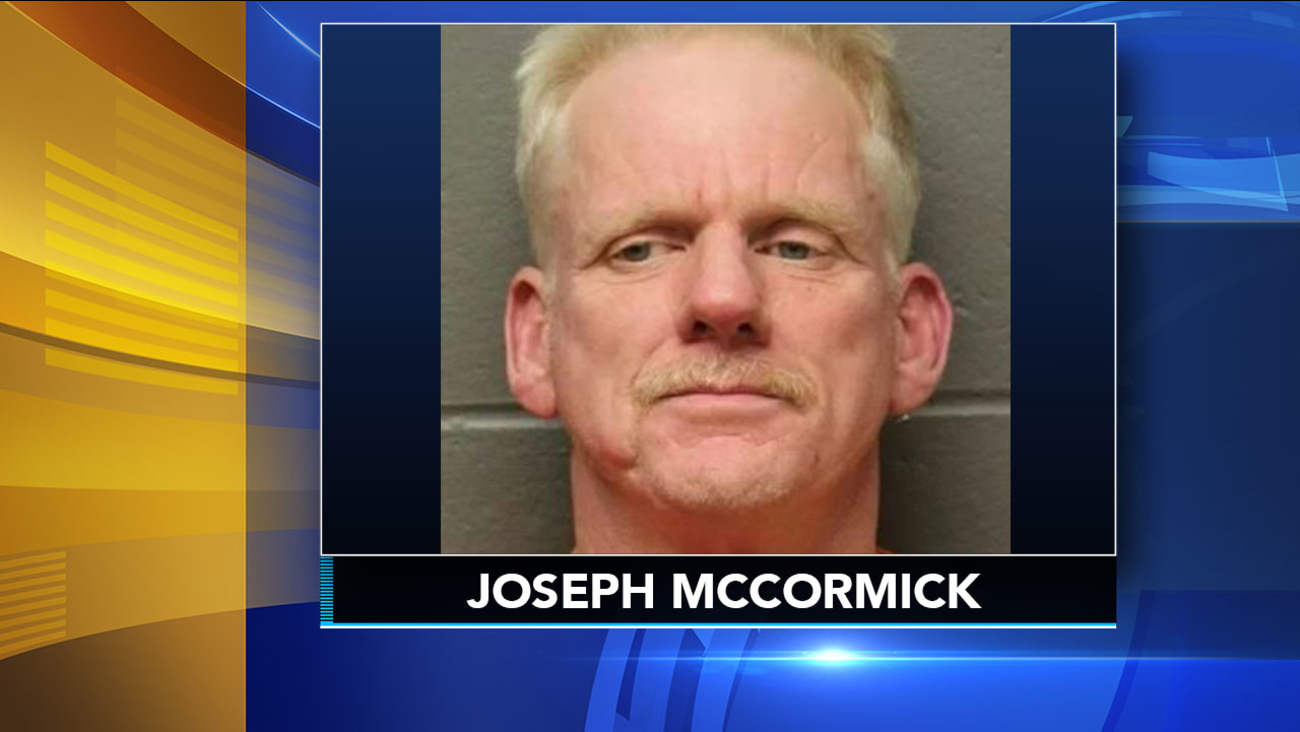 On March 20, members of the FBI Child Exploitation Task Force executed a search warrant at the home of 49-year-old Joseph McCormick. He was charged as a result of the warrant.

The charge against McCormick of Leader of a Child Pornography Network is a new charge in the state of New Jersey and the first of its kind for the Atlantic County Prosecutor's Office.