The convicted drug kingpin made several requests regarding his time in a New York City prison, including that he be allowed to use headphones and that he be given "at least two hours of outdoor recreation per week." Judge Brian Cogan has rejected those requests, citing security concerns.

"I once again will not second-guess the Bureau of Prisons if it determines that defendant cannot have earplugs due to the unique safety concerns that he presents," Cogan wrote.

Guzman, who is currently at a federal correctional facility after being convicted on 10 counts of drug trafficking and conspiracy to murder, has escaped from prison twice before.

In his decision, Cogan also wrote that his prison conditions are a result of Guzman "previously running the Sinaloa Cartel from prison and engaging in multiple murder conspiracies to kill his enemies."

Cogan also denied Guzman's request to use the same commissary as the other inmates, writing that "certain commissary items are too dangerous to give" to inmates like Guzman.

Guzman is awaiting sentencing on June 25. 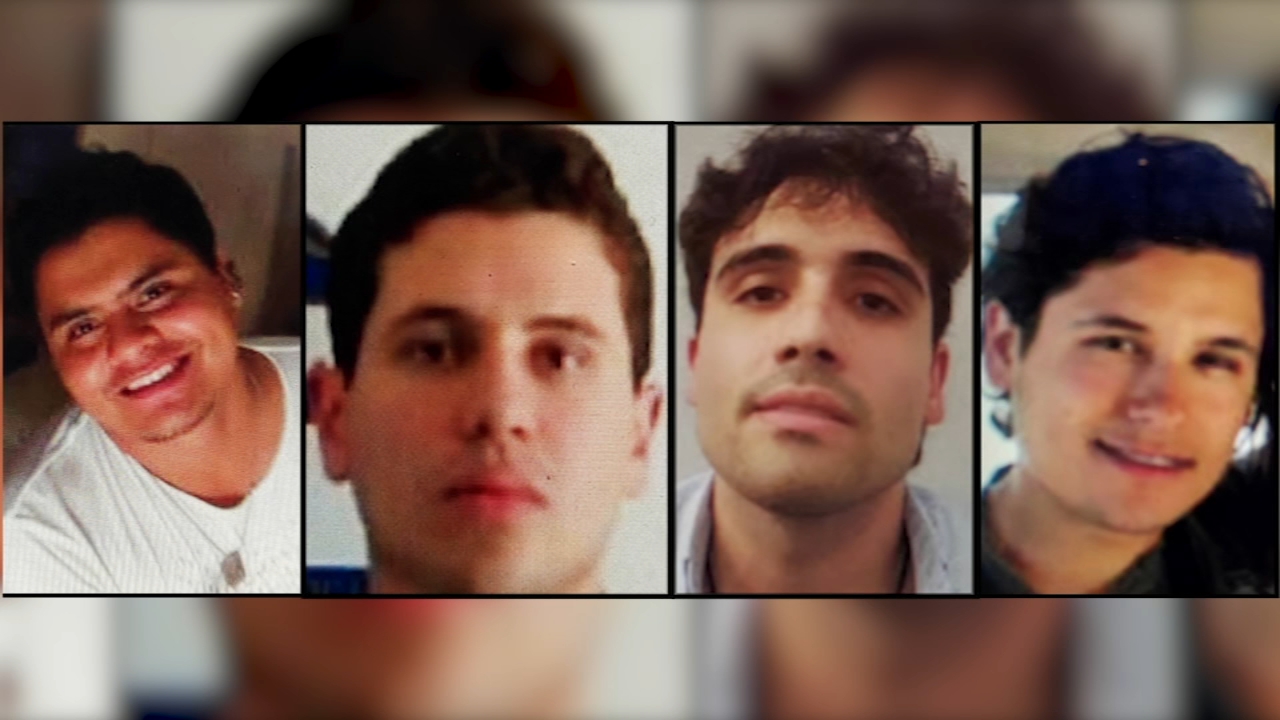 New details of govt. plan to track down, arrest 4 of El Chapo's sons 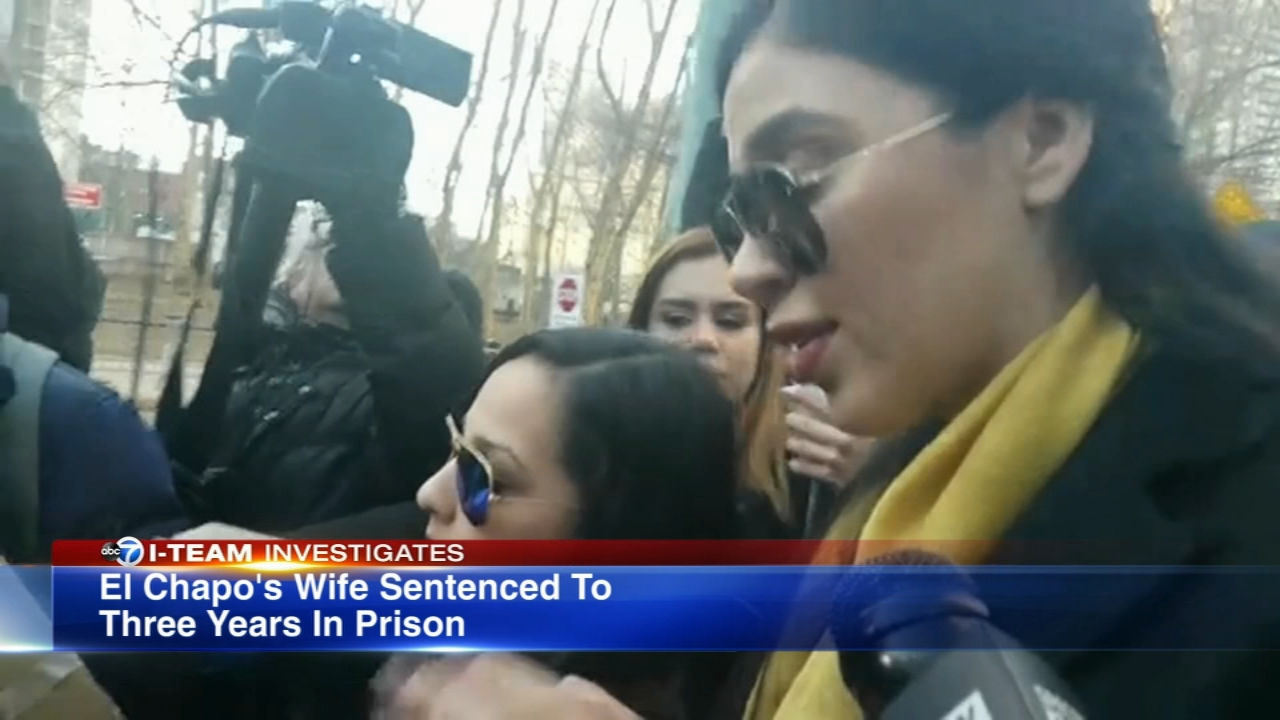 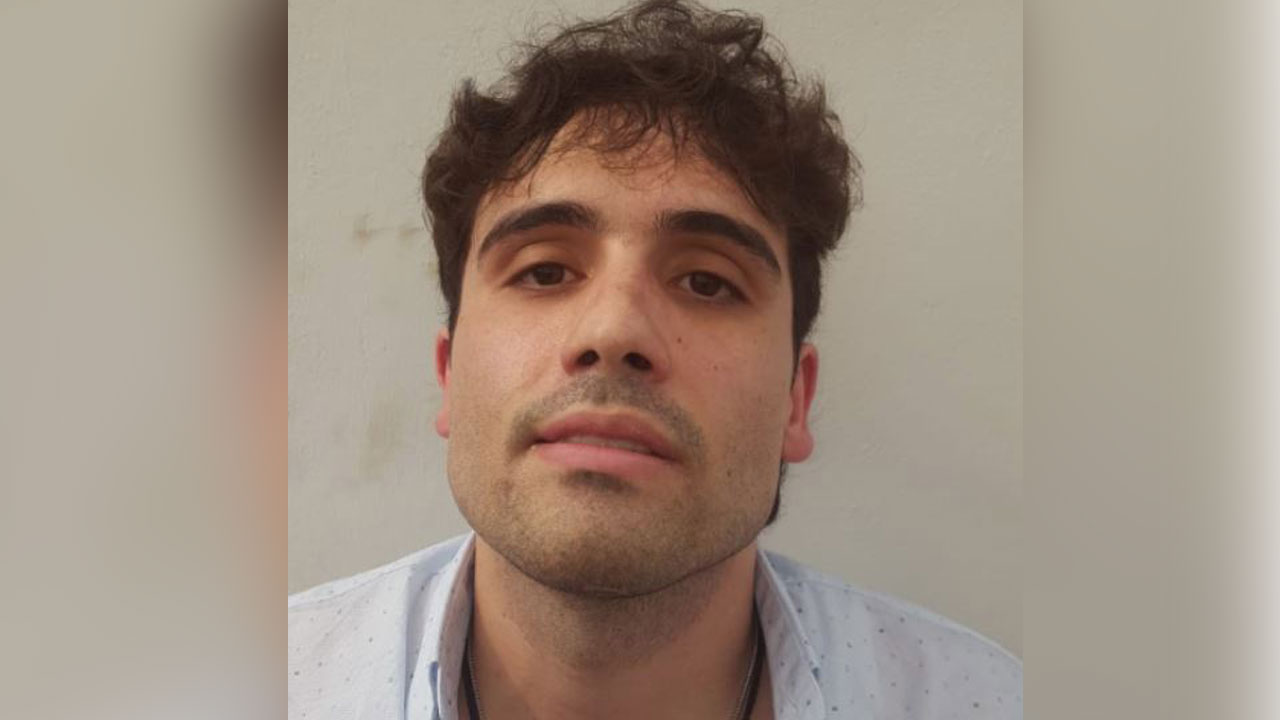