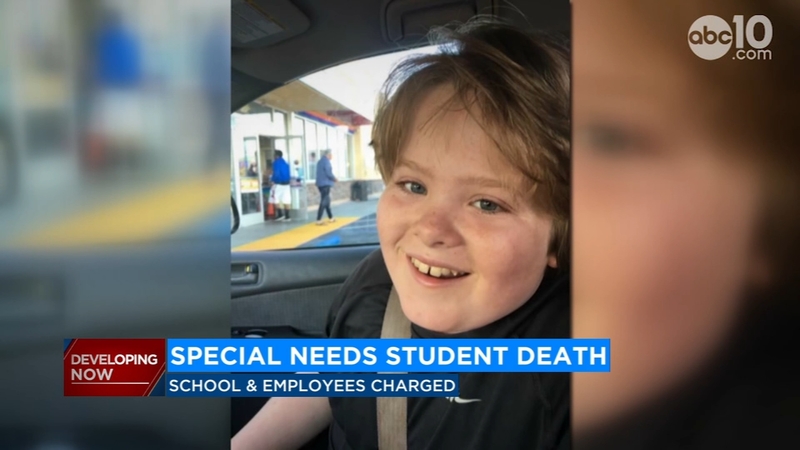 The school's director, principal and special education teacher will be answering to involuntary manslaughter charges.

Max Benson, 13, died after being restrained at school in November of last year.

The state education department reports school officials used an unnecessary amount of force with the child while he was face down.

The school's certification has now been suspended and it has closed.