Woman accused of trying to poison boyfriend with Drano, which he thought was medicine 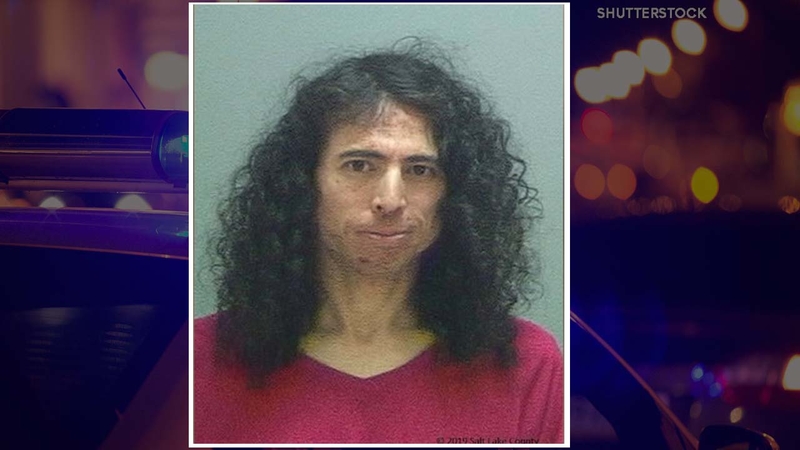 Officials told KUTV 43-year-old Elle Weissman admitted to giving her partner Drano, when he thought it was medicine.

After he drank the cleaner, she took him to an urgent care facility in Salt Lake City, where staff called police.

He survived, but there's no word on his condition.