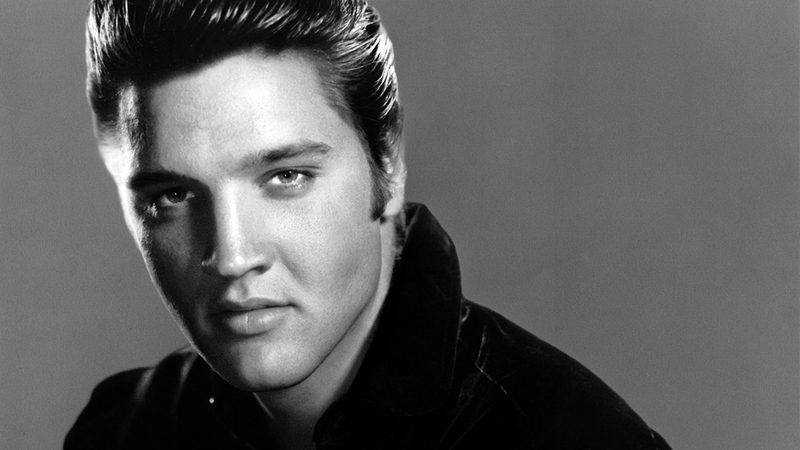 Friday marks what would have been the 86th birthday of Elvis Presley, the legendary musician who helped define rock and roll music as we know it. While Presley is unarguably one of the most enduring pop-culture icons in history, there still is a lot you may not know about the musician.

During his final performance on the Ed Sullivan Show, network censors demanded that the musician only be shot from the waist up. This was in response to controversy that erupted after his second energetic performance on the program.

He met his wife while serving in Germany

In this May 1, 1967, file photo, singer Elvis Presley and his bride, the former Priscilla Beaulieu, appear at the Aladdin Hotel in Las Vegas, after their wedding.

Presley met Priscilla Beaulieu while serving abroad in the military. The two kept in touch when Presley's service was over and she finally moved to the states to be with the singer in 1963, according to USA Today. They eventually married in 1967.

Presley appeared in over 30 films

Elvis Presley, left, appears in a scene from the 1962 movie, "Kid Galahad."

The King of Rock 'n' Roll was also movie royalty in his time, too. Presley appeared in his first film Love Me Tender in 1956, which became a box office hit, according to Biography.com. His highest grossing film ever was Viva Las Vegas in 1964, according to Graceland.com.

Presley's home is visited by more than 600,000 fans every year

Originally purchased by the singer in 1957, Elvis' Graceland in Memphis, Tennessee sees more than half a million visitors roam its grounds each year to pay tribute to the King.
The most famous attraction at Graceland, according to Parade, is Presley's famous 1955 pink Cadillac.