Joel Embiid and Karl-Anthony Towns both ejected for fighting

PHILADELPHIA -- The 76ers' Joel Embiid and Timberwolves' Karl-Anthony Towns were ejected for fighting in the third quarter of Wednesday night's game in Philadelphia.

The two big men, who have a history of talking trash to each other, shoved each other at the Wolves' end of the court while the Sixers pushed the ball upcourt, with Towns throwing a punch that missed and then putting Embiid in a headlock.

At one point during their tussle, Embiid was seen forcing his thumb into Towns' right eye as 76ers coach Brett Brown and players moved in to break things up. The players were still on their feet grappling before being separated.

Embiid and Towns were tossed after a video review.

"We deemed the altercation a fight. Therefore, by rule, they're both ejected,'' Mark Ayotte, the officials' crew chief, told a pool reporter after the game. "I just saw them each lock arms. And that escalated to the fight."

Brown said after the game that he's not concerned that Embiid will receive a suspension, saying he didn't see any punches thrown and that Embiid did not instigate the fight.

Afterward, Embiid made light of the situation in a post on his Twitter account, writing in part, "Great team win!!! I was raised around lions and a cat pulled on me tonight."

Embiid said no incident with Towns earlier in the game was a factor in their altercation, and that "it kind of happened out of nowhere."

"I felt like you could see a lot of things the previous three possessions in the post." he said. "I kind of got it the way I wanted to, and then -- I don't know, I guess that last possession, we got them to turn the ball over, and my hand was staying tangled up. And next thing I know, he's holding me; we're holding each other.

Towns didn't get into specifics, instead saying, "It was a competitive game" in response to multiple questions about the fight.

"As you can see tonight, [Town's] got a lot of fight in him," Wolves guard Jeff Teague told reporters. "Last year, I wouldn't say he wouldn't do that or he would've took it, but he's here to make a statement. I think tonight it just showed a lot of heart. I'm riding with him."

At the bottom of the scrum, Embiid's teammate Ben Simmons had his forearm around Towns' throat as he forcefully held his opponent down. Ayottesaid his crew deemed Simmons a "peacemaker" who was trying to break up the fight.

"Just making sure my teammate was good," Simmons said. "I always got my teammate's back."

Embiid shadowboxed to the crowd's delight on his way back to the locker room, and fans responded with "MVP!" chants. He said he didn't expect to be suspended for his part in the incident.

"All I did was try to be as cool as I could in that situation. Personally, I didn't throw any punches, so I shouldn't get suspended," he said. "But they have a history of just overruling anything that comes to me in a subtle way -- so hopefully they'll overrule it in the right way, but I don't expect it."

Philadelphia beat Minnesota 117-95 for its fourth consecutive victory to begin the season. The Sixers were leading by 20 when Embiid and Towns went at it.

Embiid played only 20 minutes and still led Philadelphia in scoring with 19 points. Towns scored 13 in 23 minutes for Minnesota (3-1). 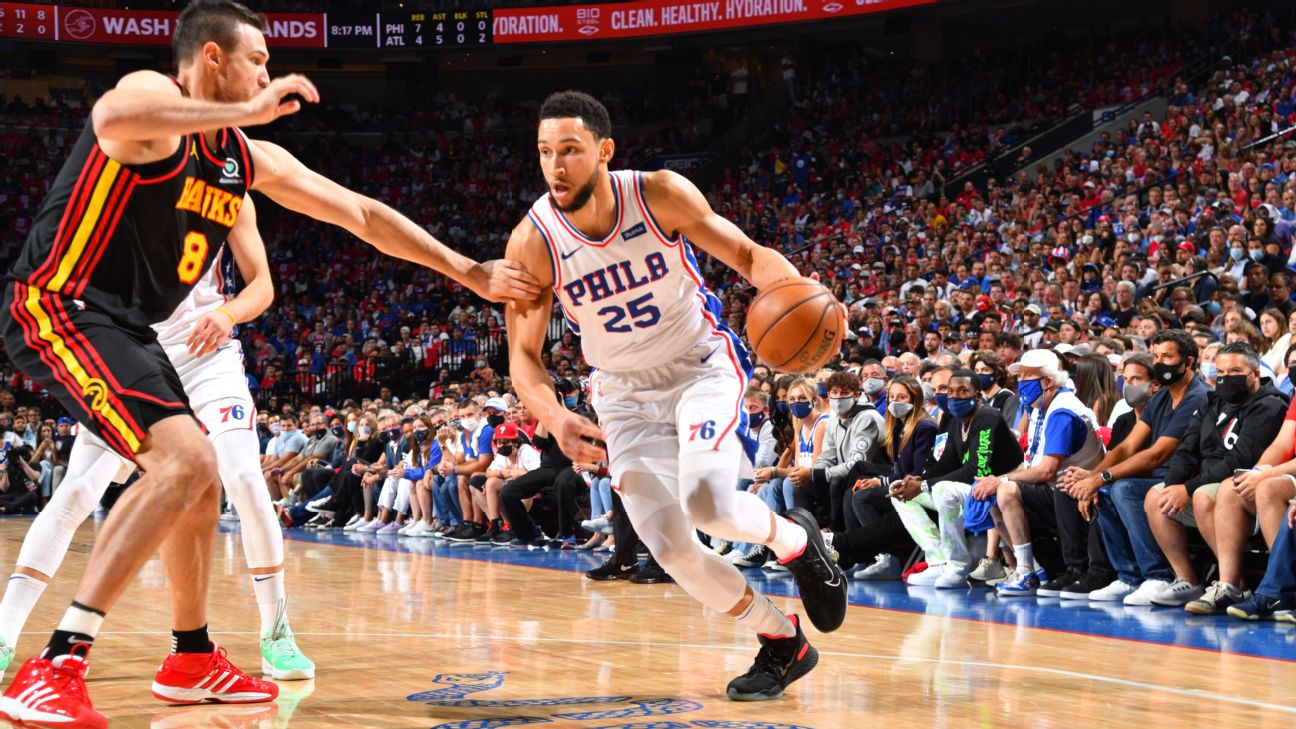 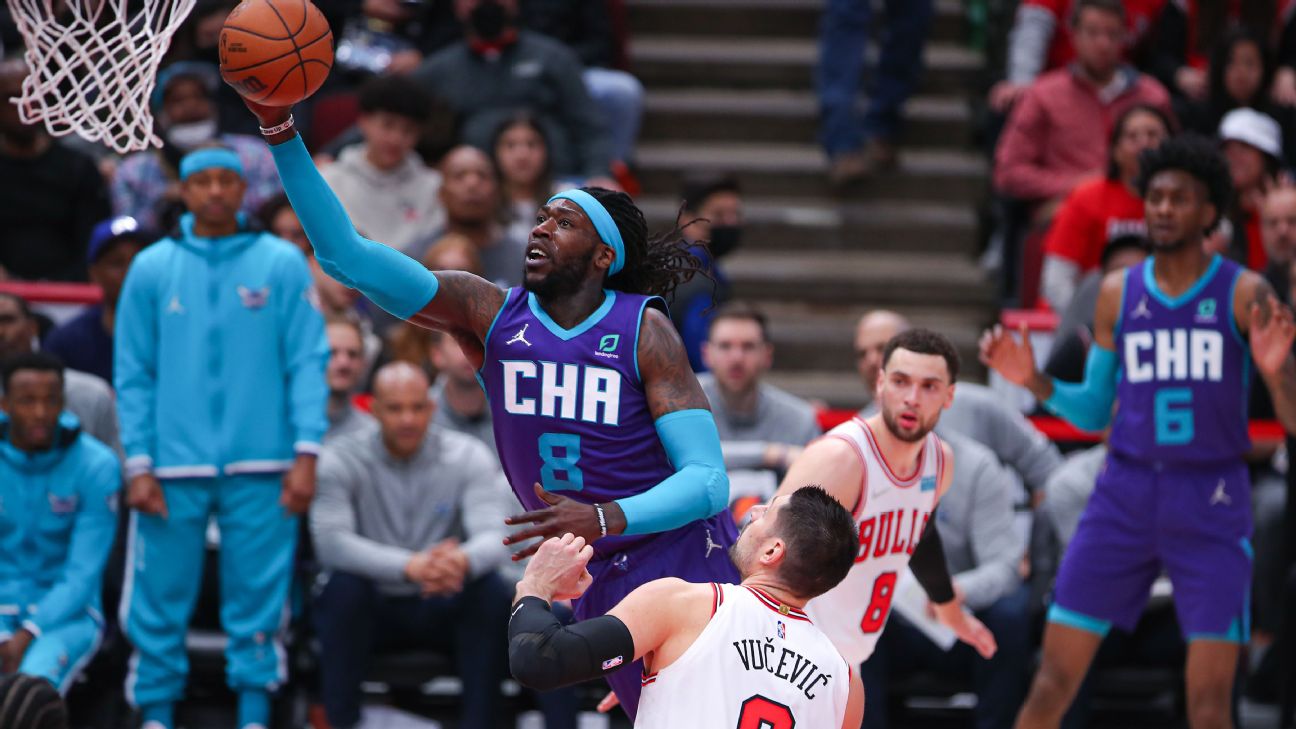 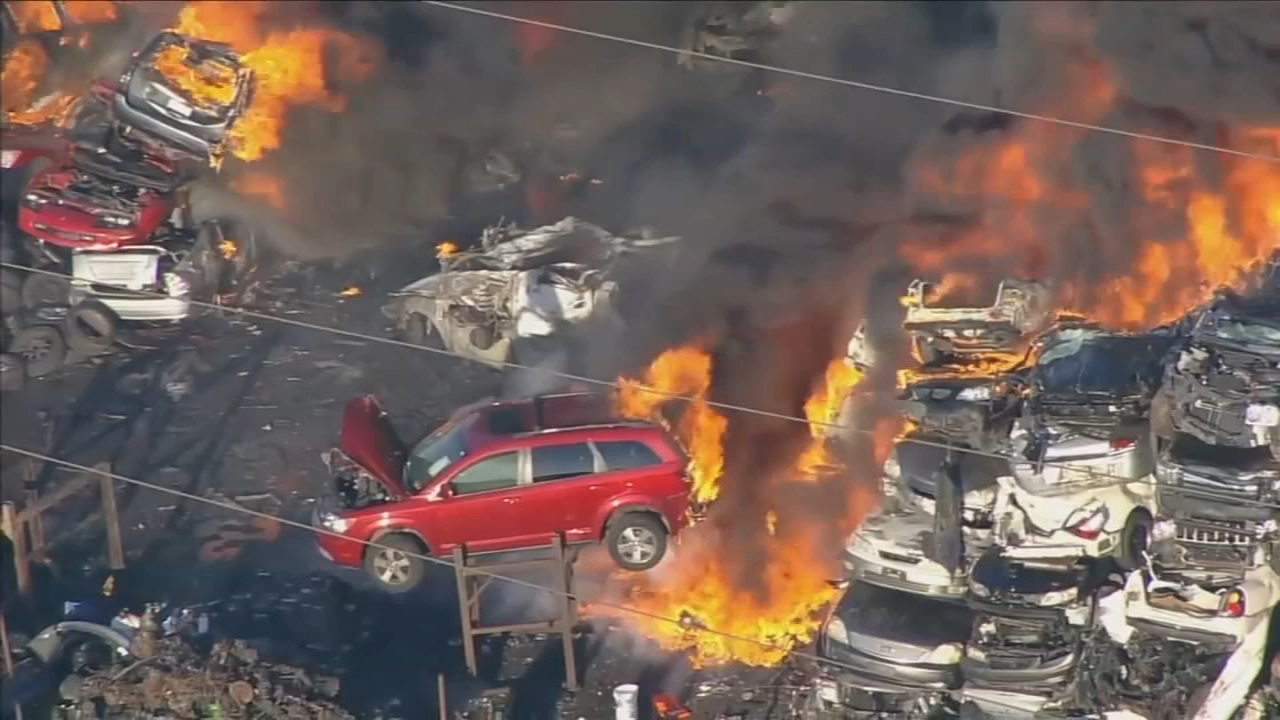