Passenger captures video of flames before emergency landing at PHL

The jet immediately made an emergency landing.

SOUTHWEST PHILADELPHIA (WPVI) -- Passengers on a US Airways Express flight saw fiery flashes shoot from one of the engines as the plane left Philadelphia International Airport Monday morning.

The jet immediately made an emergency landing, letting all 75 passengers off safe and sound.

Action News has learned that it appears the right engine stalled and it started to back fire as the pilots worked to get it started.

Those on the ground and those in the air inside the Manchester, New Hampshire-bound flight say they heard a loud boom and then they saw the flames shooting from the plane.

Greg Hepfer was working inside a nearby business.

He tells us, "It was almost like an earthquake - a loud rumble. A very loud rumble - multiple actually. One that was fairly close and one as it got further away. It was just really loud, really bad."

The plane was carrying 75 passengers and four crew members. The pilots had to think fast, and they immediately turned around after reporting an engine problem and made an emergency landing at PHL.

Elsa Head was on the plane, and she says, "I was terrified. I mean, it's not normal and it didn't seem like it should be happening and he had just taken off. But the crew was calm and they helped us through it."

The plane, which was being operated by Republic Airlines, was able to taxi back to Terminal B on its own power.

The passengers and their crew boarded another plane and continued on to New Hampshire.

Thomas Danault was also on the plane. He tells us, "It was kind of scary, but it's OK. They had that backup engine. So it was safe, I guess." 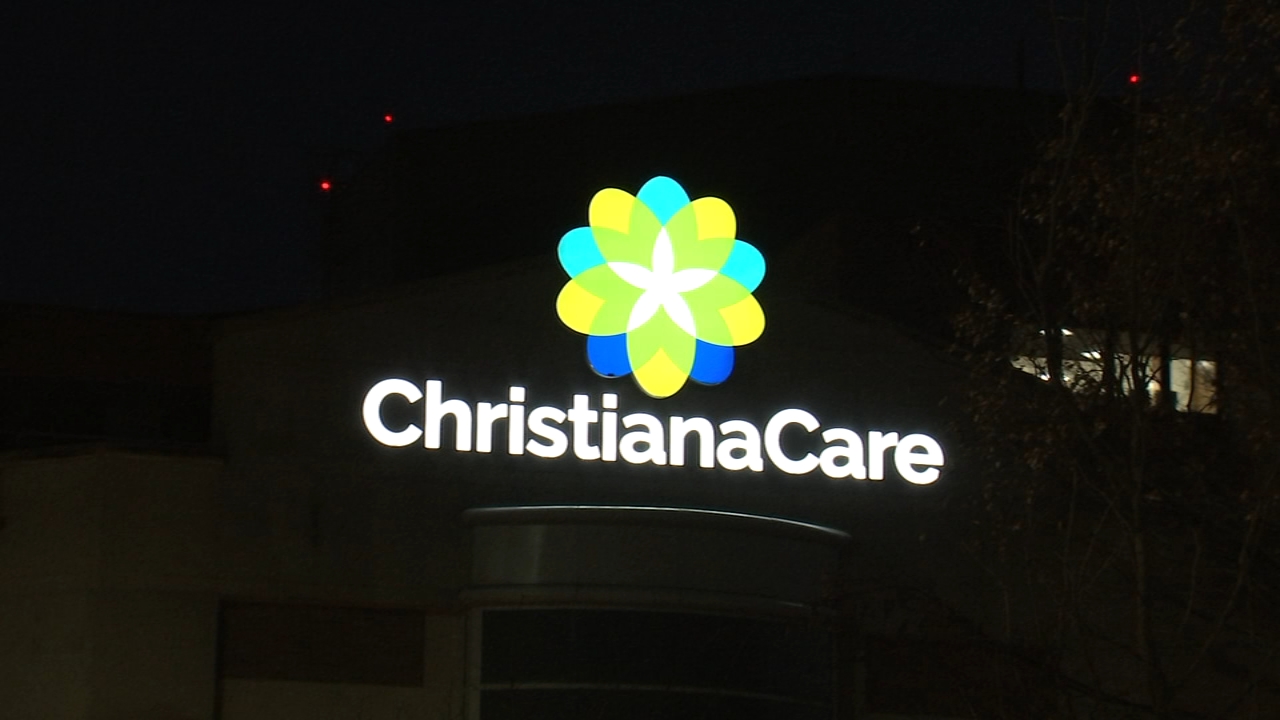