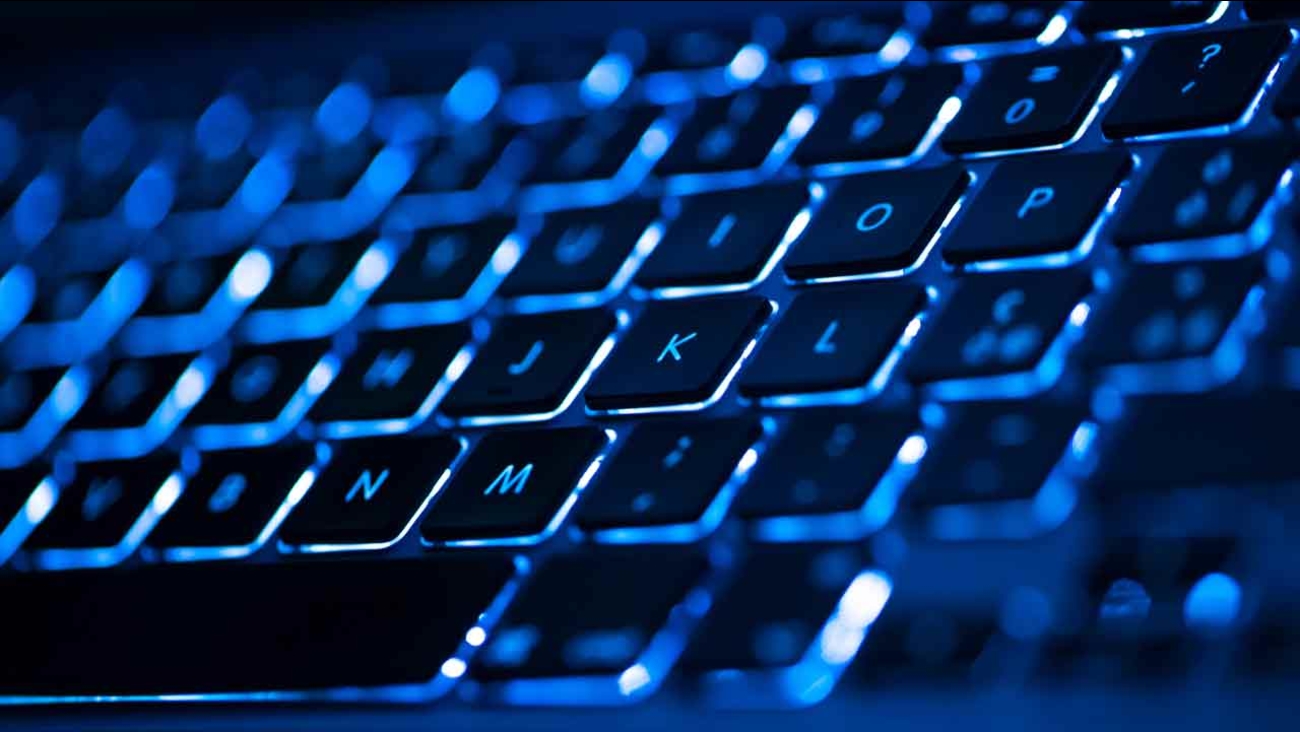 BELLEVUE, Wash. -- A Seattle-area company has removed a school shooting video game off of its online platform following widespread backlash.

The "Active Shooter" video game was pulled days before it was to be released on the video-game marketplace Steam.

Valve Corp., Steam's parent company, said Tuesday that it was removing the computer video game because the developer was a "troll with a history of customer abuse."

The game was developed by Revived Games, published by Acid and lead by a person named Ata Berdiyev, who had previously been kicked off of the platform under a different business name.

The game allows players to re-create school shootings by stalking school hallways and racking up kills.

It was condemned by the parents of students killed during a Florida school shooting in February.