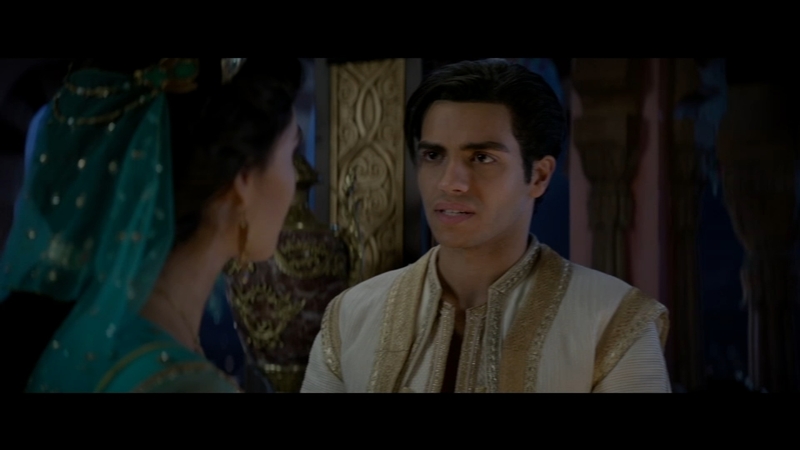 Twenty-seven years after Disney's iconic animated film Aladdin was released, it's being re-told in live-action form in theaters Friday.

Twenty-seven years after Disney's iconic animated film Aladdin was released, it's being re-told in live-action form in theaters Friday.

It's a whole new world for Aladdin, Jasmine and the Genie.

In the original movie, Jasmine is fighting for her choice.

"However for this movie what's great is that she's not just fighting for her own choice, she's fighting for the choice of others," said Scott.

Stepping into the title role is Mena Massoud.

"Aladdin at his essence is a thief trying to survive," he said.

His goal is to make him relatable at the core, more human, even with all of the magic.

And his genie sidekick is played by West Philly's own Will Smith.

"I watched this man growing up, this incredible actor. I had only heard stories of him like, Will Smith, kind of like you hear stories about the genie right?" said Massoud.

Smith says he had a little hesitation taking on the iconic role made famous by the late Robin Williams.

"You know it was much more terrifying," he said.

But with the ability to play the genie live and a little nudge from director Guy Ritchie, "it took me about 10 minutes, and I said yes, I am in," added Smith.