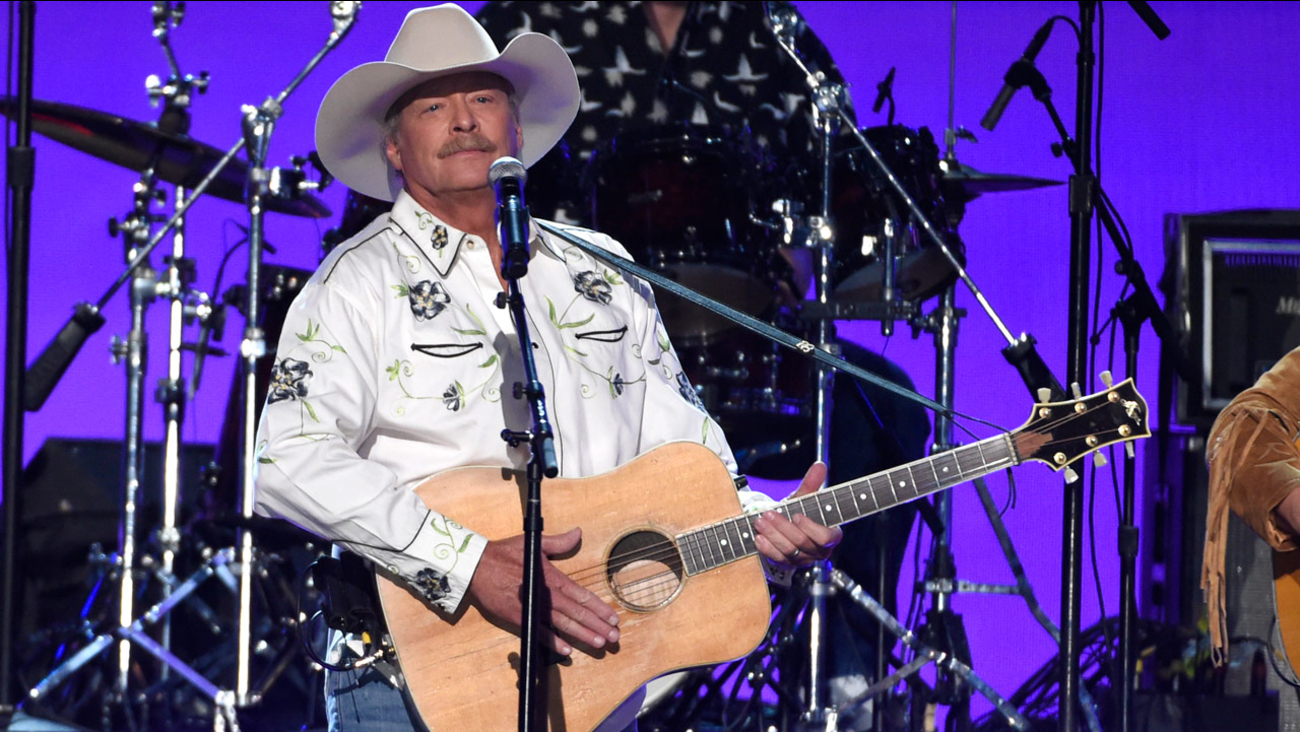 NASHVILLE, Tenn. -- A Nashville prosecutor who was the son-in-law of country music star Alan Jackson has died in a fall in Florida.