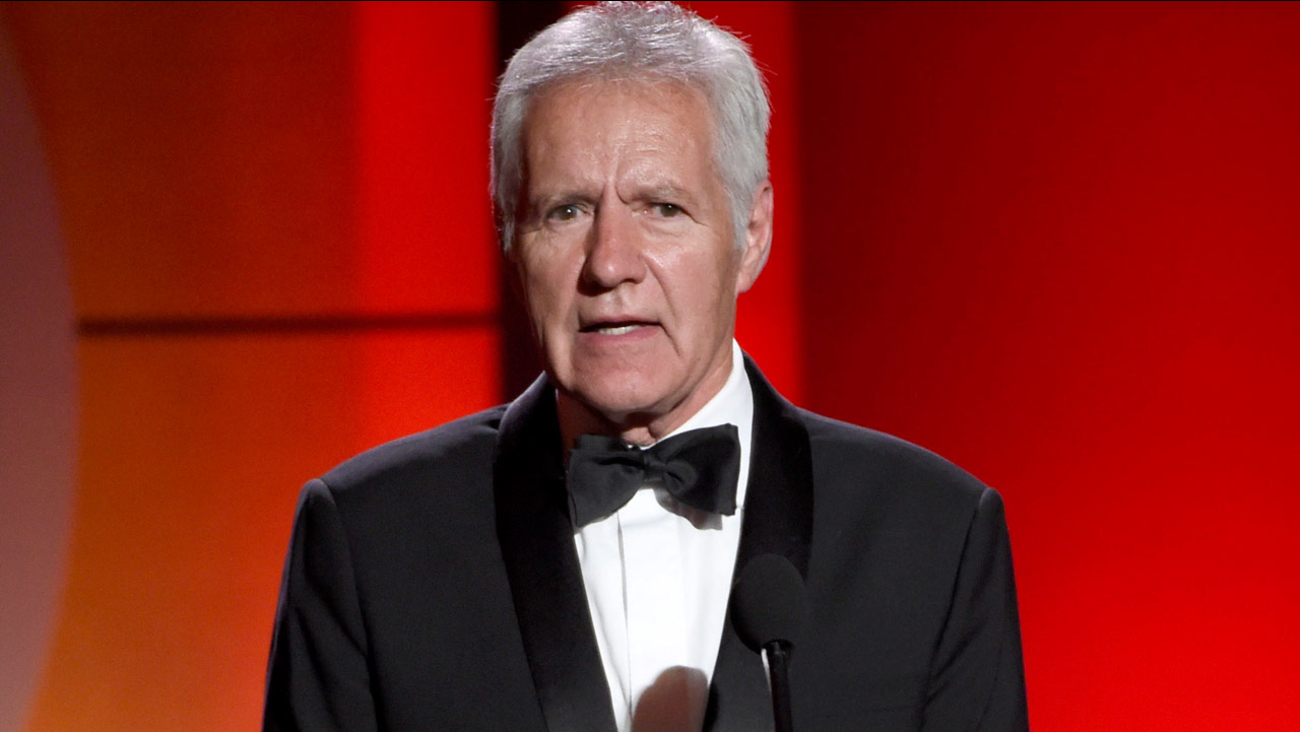 He noted he'll be 80 and will have hosted the show for 36 years. Trebek says he'll continue if he's still enjoying it and "not making too many mistakes." But he also wants to make an "intelligent decision" when it's time to hang it up.

Trebek says he suggested to the producer to consider Alex Faust, who does play-by-play for the Los Angeles Kings hockey team, as a replacement.

Faust responded on Twitter saying, "I guess there are worse ways to randomly see your name show up on TMZ! I'm flattered by Mr. Trebek's kind words, and delighted to hear he's a big @LAKings fan!"

I guess there are worse ways to randomly see your name show up on TMZ! 🤷🏻‍♂️

"Incredibly honored & humbled @Jeopardy Alex Trebek 1) knows who I am 2) thinks I'd be a great host of my fave game show ever that I grew up watching w/ my family & still watch w/ my own kids (who saw him say this & now think I'm a genius) #Dying," Coates tweeted.