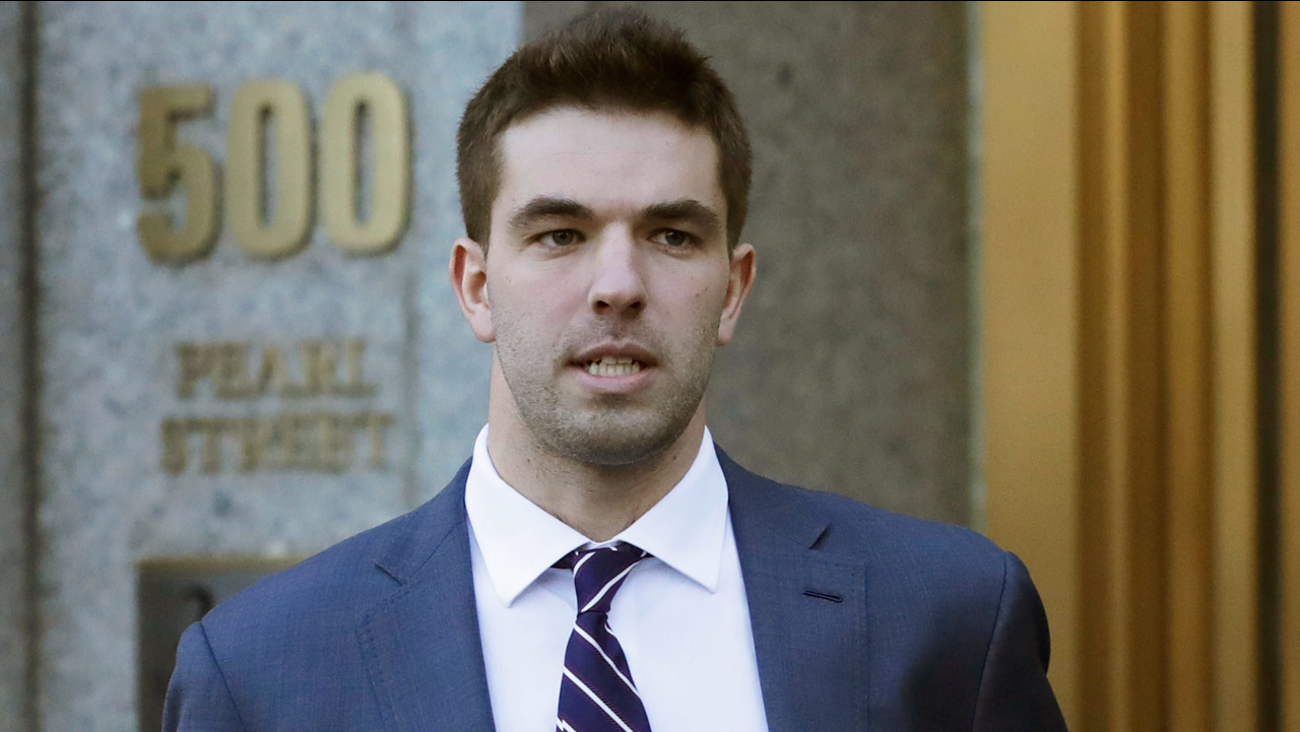 NEW YORK -- The promoter of a failed music festival in the Bahamas has been arrested on new fraud charges as he awaits sentencing in the earlier fraud case.

Billy McFarland was ordered detained Tuesday after his arrest on charges he operated a sham ticket scheme, selling fraudulent tickets to music and sporting events.

His lawyer says his client was victimized by a corrupt worker. Investors in the 2017 Fyre Festival lost over $26 million in what was billed as "the cultural experience of the decade."

Prosecutors say McFarland committed crimes even after he pleaded guilty in March to defrauding investors and vendors in the Fyre Festival. They say the 26-year-old McFarland went on to sell fraudulent tickets totaling almost $100,000 to various events.

McFarland will be sentenced on June 21 in the festival fraud.