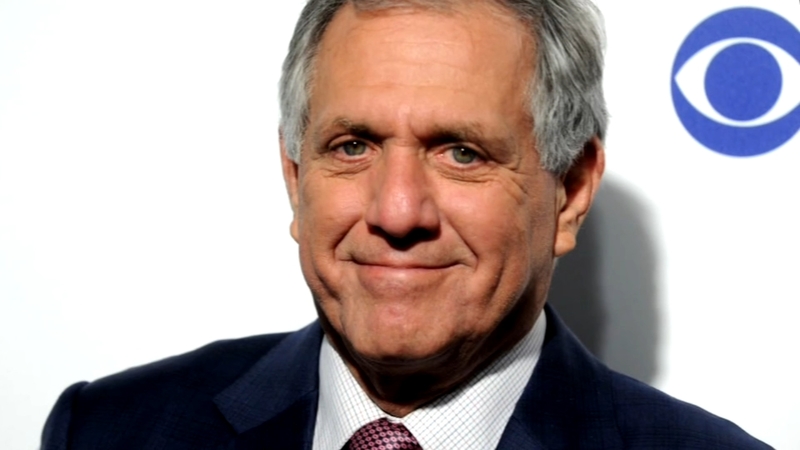 NEW YORK -- CBS faces major challenges if CEO Les Moonves is sidelined while the CBS board investigates sexual harassment allegations against him.

According to multiple reports, the board is meeting today to consider the scope of its inquiry. Some directors have also suggested suspending Moonves while the probe is underway, these reports state.

On Friday a New Yorker article quoted six women spanning three decades accusing Moonves of sexual harassing them. CBS issued a statement even before the article was published saying it took the allegations seriously and would begin an investigation.

If its CEO is suspended or departs altogether, CBS would lose its head honcho amid rapid change in the entertainment industry and a corporate battle with media mogul Shari Redstone, who controls both CBS and its corporate sibling Viacom.

Moonves joined CBS in 1995 as president of CBS Entertainment and quickly climbed the ranks, becoming CEO of CBS Television in 1998 and CEO of the newly created CBS Corp. in 2006 after it split from Viacom. He revived the company, which operates the CBS network, Showtime and other entities, with hit shows like "NCIS" and "The Big Bang Theory."

Six women have accused CBS CEO Leslie Moonves of harassment, intimidation and other forms of misconduct. Here's what to know about Moonves' life and career.

More recently, the CBS chief has steered the company into the streaming arena. Moonves introduced separate streaming CBS and Showtime services as more people "cut the cord" and watch TV online. The network consistently tops its rivals in prime-time ratings.

"He's done a terrific job in focusing the company on important franchises and pushing them to the future" with streaming services, said Moody's analyst Neil Begley.

Moonves is also pushing to keep CBS independent against the wishes of Redstone, who wants to combine CBS with Viacom.

A likely successor, at least on an interim basis, is Chief Operating Officer Joseph Ianniello, analysts said. Ianniello, who has held his current position since 2003, has steered top projects such CBS All Access and Showtime streaming services. But he comes from a finance background, holding finance roles at CBS from 2006 to 2013, rather than a creative or sales background. That might make him an awkward long-term leader for the company.