General Hospital goes live for a good cause 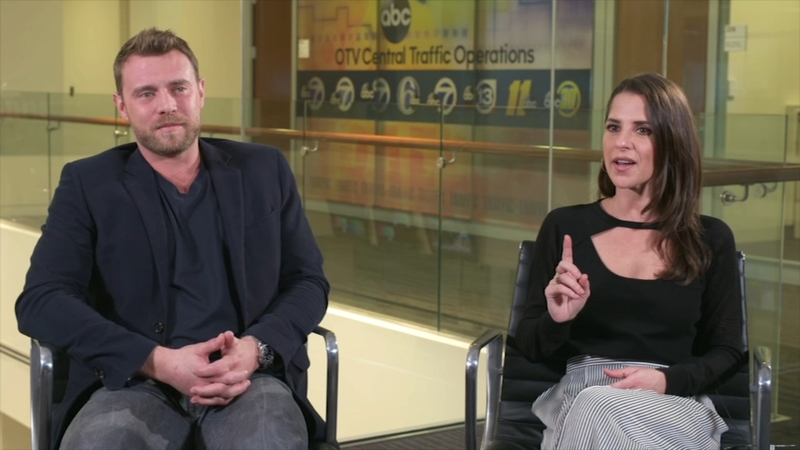 General Hospital goes live for a good cause

PHILADELPHIA (WPVI) -- Several General Hospital stars are doing something they've never done. They're going live and it's all for a great cause.

On Thursday, actors Kelly Monaco and Billy Miller visited us in the 6abc studios to dish about their upcoming live show for charity, and also about the one that has endeared fans for 55 years and counting.

On Friday General Hospital celebrates a landmark: its 14,000 episode.

Monaco has been on the show for more than 14 years. She started in the fall of 2003.

She's a Philadelphia native, born and raised in the Frankford section of the city.

Monaco said the dedication General Hospital fans have for the show, especially here in Philly, is not that different from their loyalty to their sports teams.

It's something that's passed down, a family tradition of sorts.

"Yes, it is a generational thing," she told Action News. "Being an Eagles fan, especially if you are from Philly... you will understand what I am saying. Our fathers' fathers' fathers started bringing them to the game, and so that's the way of thinking."

Miller added, "It's the longest-running scripted show in the history of television. So it is a feat, it is amazing."

The stars lovingly call themselves "Killy" - Kelly plus Billy - and they are now taking their show on the road this weekend.