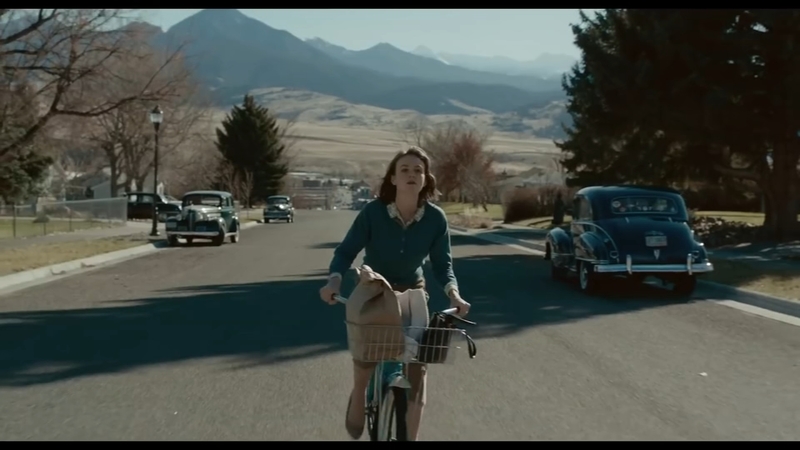 PHILADELPHIA (WPVI) -- The Philadelphia Film Festival is in full swing and through the course of the 11-day event, major filmmakers have been coming to town.

Adapted from a novel of the same name, "Wildlife" tells the story of a teenage boy named Joe - the only child in a 1960s family.

The film stars Carey Mulligan and Jake Gyllenhaal. Dano says he's had a chance to work with them in front of the screen before. Now, in his first film as director, he says it's been a dream fulfilled - especially here. 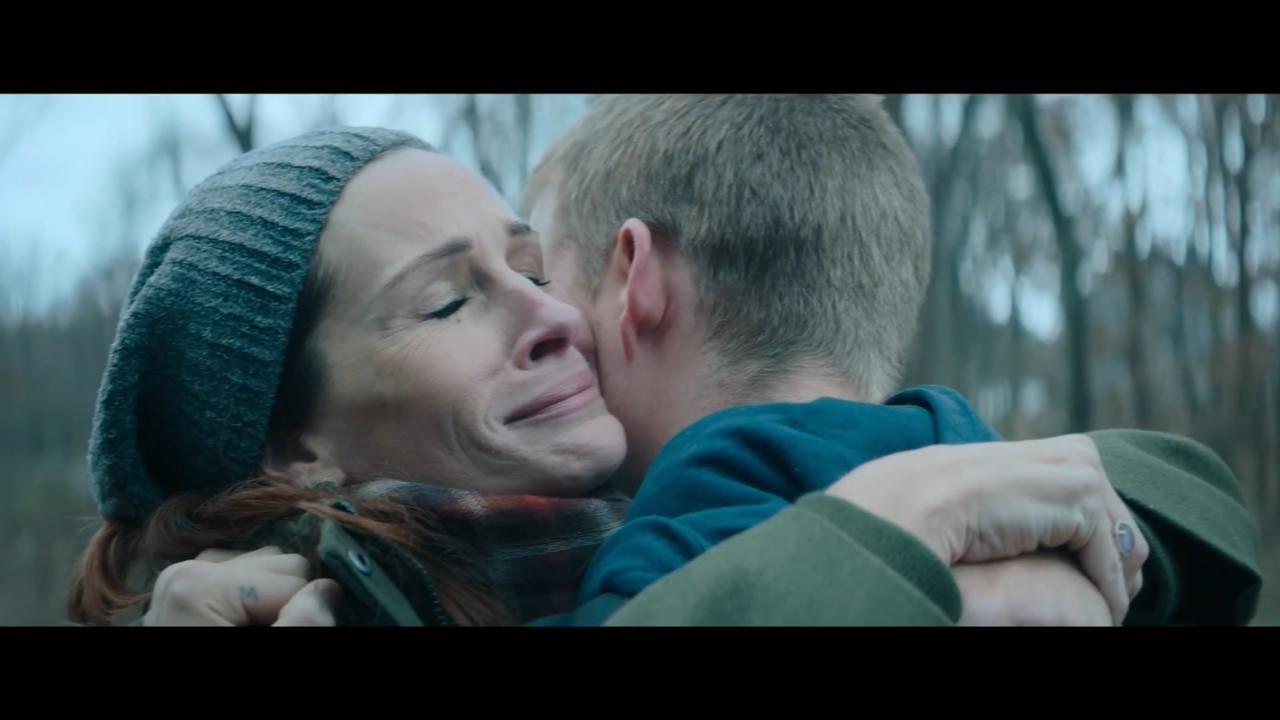 Trailer: 'Ben is Back'
A movie starring Julia Roberts and Lucas Hedges will open the 27th Philadelphia Film Festival, and a documentary about music legend Teddy Pendergrass will be the closing night film.

"I have been down to Philly to share films before. I have always liked coming here despite our sports rivalries in New York and I am particularly happy to get to share this film. It's my first as a director - I have been working on it for years. To sort of finally be at the threshold of giving it over to the audienve and get to come and share in these beautiful theaters of the festival. Festival audiences are also the best, it's people who love movies so it's really fun," said Dano.

Dano will also be on hand for a Q & A afterwards. 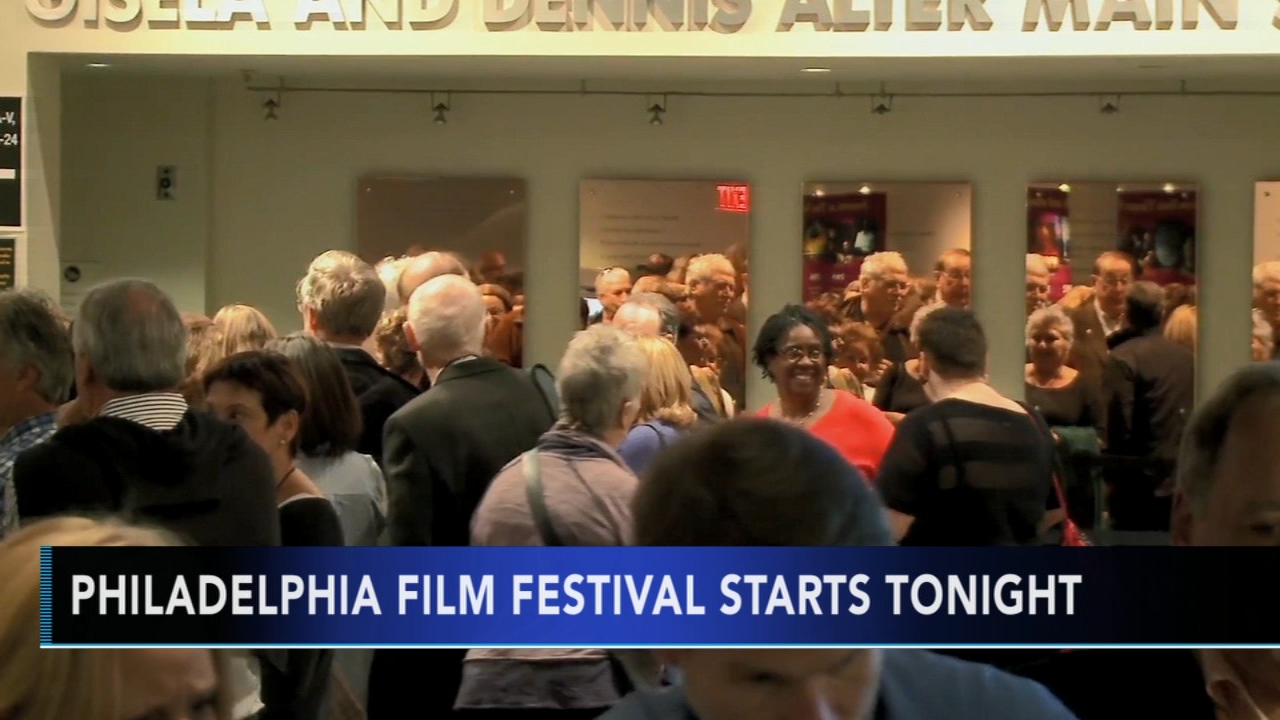 The film opens to the public on November 2nd.

6abc is a proud sponsor.

For a full schedule of the Philadelphia Film Festival, CLICK HERE.