PHILADELPHIA (WPVI) -- 'The Goldbergs' are going to Atlantic City!

In the season six premiere of the ABC sitcom that takes place in 1980-something, the Goldberg family takes a trip from suburban Philadelphia to the Jersey shore.

The September 26 premiere is entitled "Sixteen Candles" and will pay homage to the John Hughes' classic movie.

While in Atlantic City, the Goldbergs walk the boardwalk, ride a pushcart, feast on salt water taffy, and gamble in a casino.

Here is a preview clip:

Though it may look like A.C., the scenes were actually filmed in Redondo Beach, California.

Executive producer Adam F. Goldberg wanted to recreate where he and his family vacationed in the 80s, even if it was on the other coast.

"Some of my fondest childhood memories back in the 80s were down the shore in Atlantic City," said Goldberg in a statement. "Our family has owned a house in Ventnor for nearly 50 years, which has been passed down through the generations. I'd spend my summers on the beach, walking the boardwalk and going to the casino arcades and Ocean One mall on the pier. I knew I had to work Atlantic City into an episode of my show to pay tribute to a place that meant so much to me growing up."

"It was a thrill to recreate it here in Los Angeles... although it wasn't easy," admitted Goldberg. "There is only one Atlantic City!"

Atlantic City mayor Frank Gilliam says the city is ecstatic to be featured on the show.

"Adam, who has very fond memories of his time spent in Atlantic City, feels the way that we all do. Everyone loves Atlantic City!" Gilliam said. 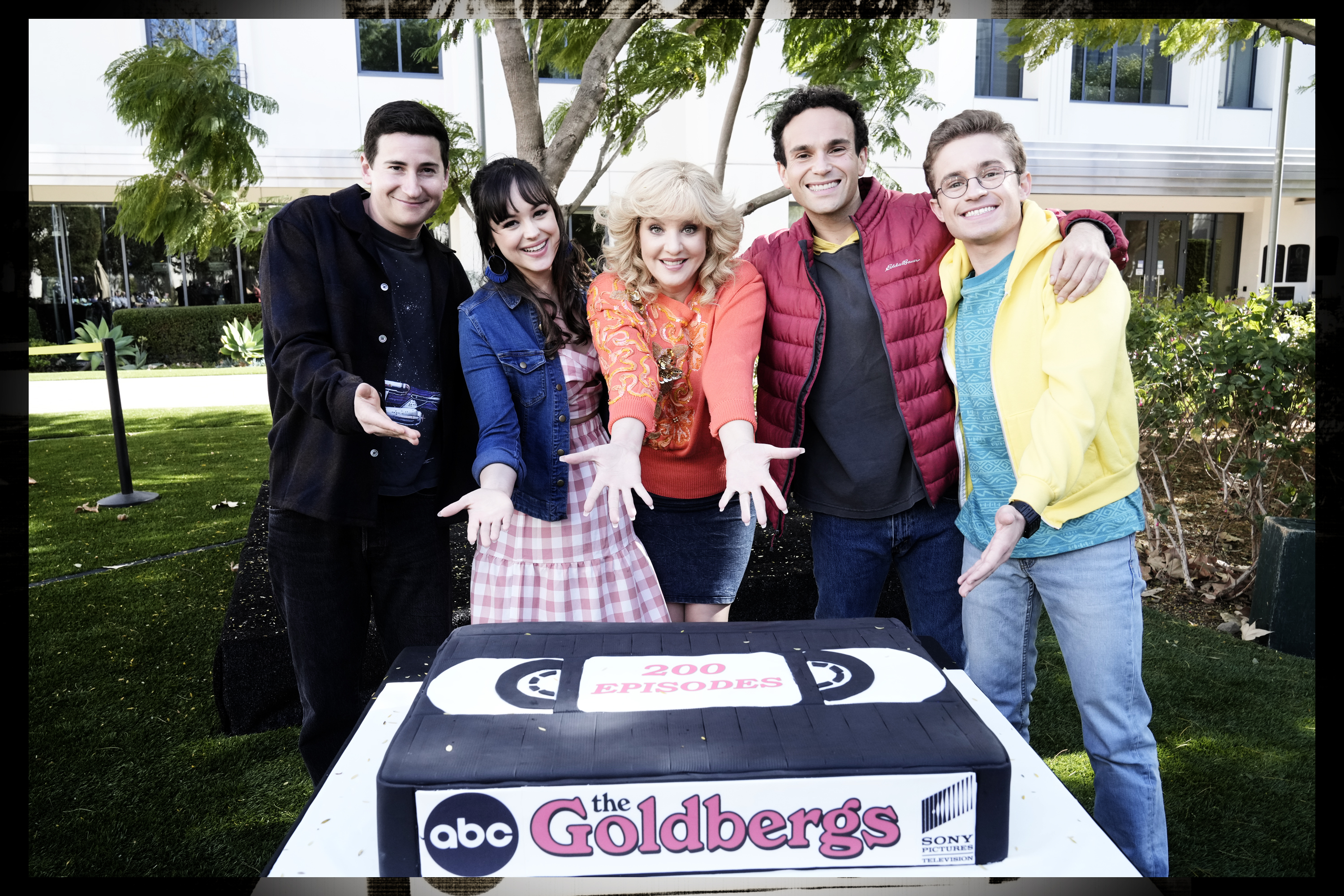 'The Goldbergs' renewed for Season 10 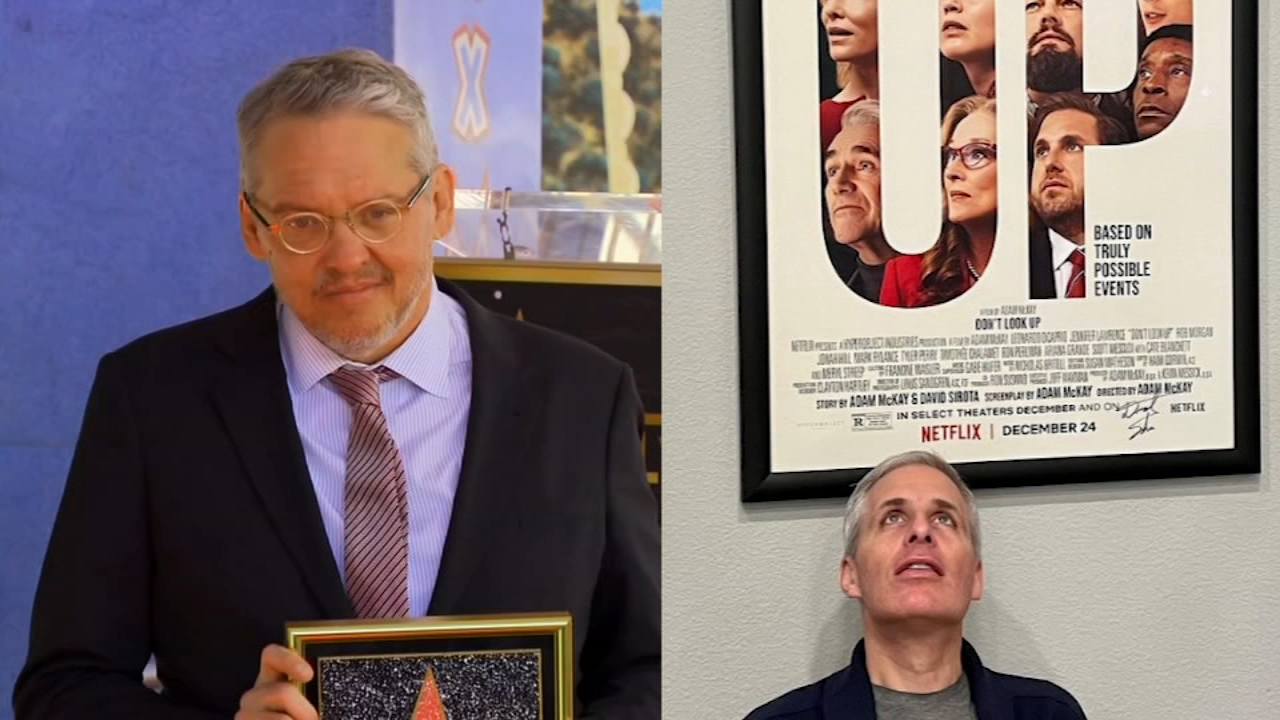 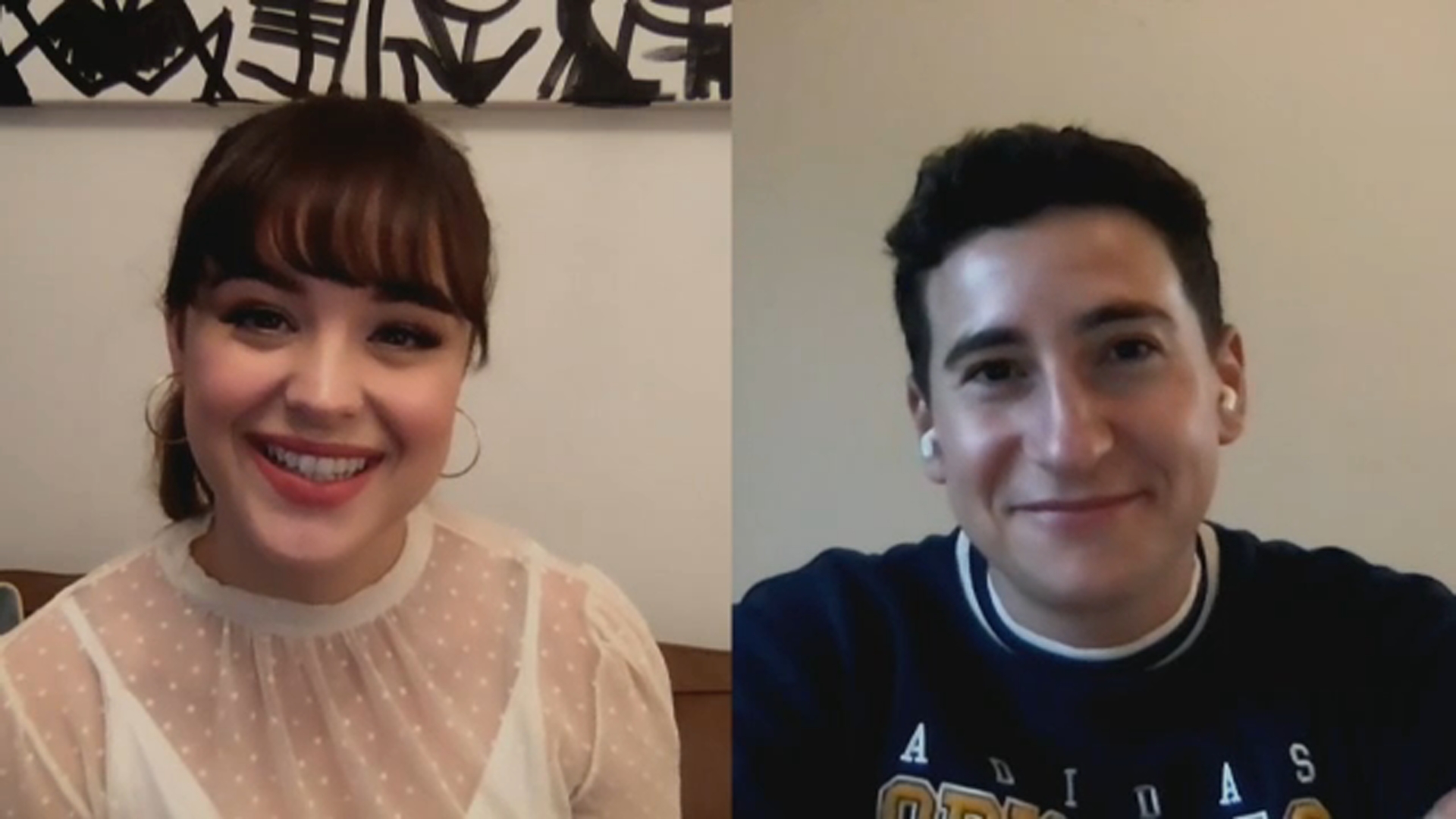 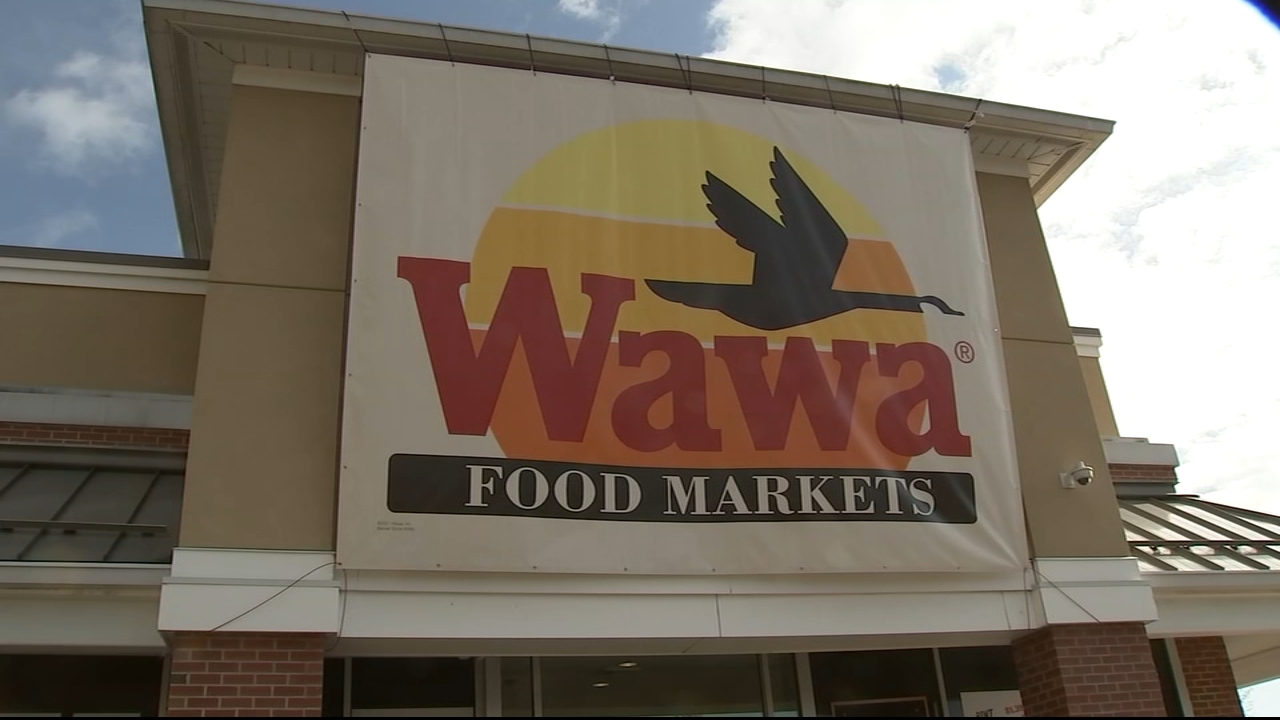 Wawa travels to 1980-something with 'The Goldbergs' | Join the fun