WPVI
The popular children's book, Charlotte's Web has been brought to the stage of The Arden Theatre Company with a little circus twist added to the mix.

The story follows the journey of a pig named Wilbur and his uncanny friendship with Charlotte, the spider.

"When she sees that Wilbur's life is in danger, she decides to come down from her web and save him," explains Ayana Strutz, who plays the role of Charlotte.

"it's a story about sacrifice, friendship," Strutz says. "And it's very real themes of like survival and death."

This is the third time the Arden has staged Charlotte's Web but, this time, the theater is taking the production to new heights.

"These are called aerial silks," Strutz explains as she shows off the circus-style props that are a key part of her performance.

"I bring tumbling, contortion and silks into the barn, and we just thought you know maybe that's what a spider would move like," Strutz explains. "It brings a little bit of excitement to the show."

That barn she's twirling around in is also a critical part of the story.

"The barn is a character within itself," Strutz says. "It engulfs you so, as soon as you walk in, you're already in the barn."

Charlotte's Web, the book, was written in 1952 and remains enormously popular.

"Kids these days read it as well as their grandparents back in the day," Strutz says. "I think it's a very heartwarming story that's been told for generations."

And in this stage version, the audience is very much a part of the show.

"We have like 360-degree action going on," Strutz says. "You'll have characters popping up behind you, coming through the aisle, in the aisle."

It makes for a very immersive experience and one that promises to touch both kids and adults.

"It kind of brings you back to the mind of a child as well. You can be adult; you can come see the show. But you walk into a barn and you're back to being a child and everything is huge looming over you," Strutz says. 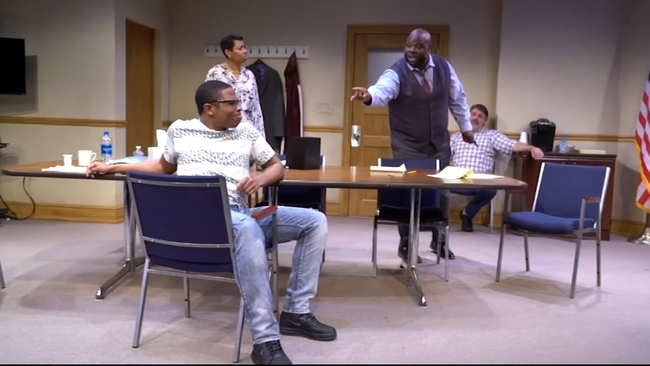 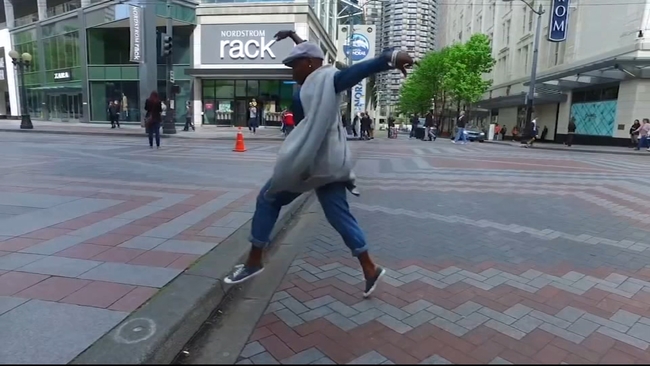 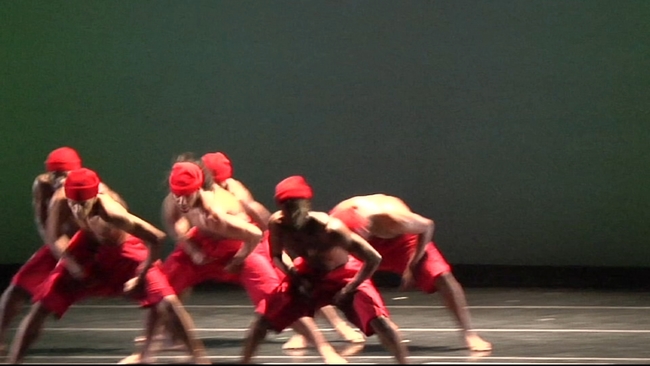 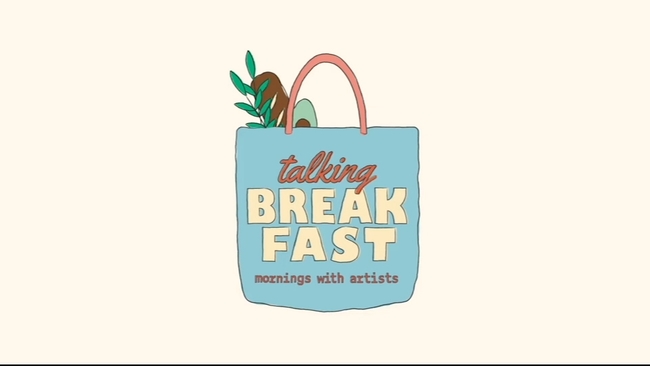