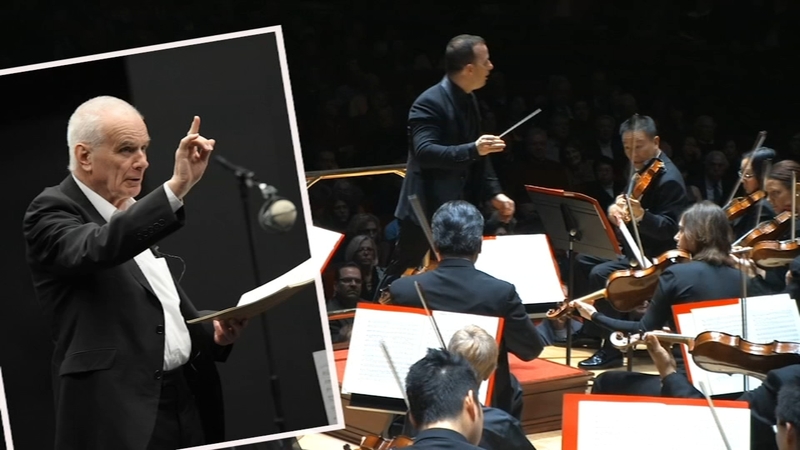 Pack your bags! The Philadelphia Orchestra is taking audiences on a musical journey to the British Isles.

It's the Philadelphia Orchestra's annual winter festival concert. Every January, they spend a few weeks exploring the sights, sounds and culture of some places outside Philadelphia. This year, the orchestra is transporting audiences to the British Isles -- one of the musical capitals of the world.

"The Orchestra's representing London through the music of Haydn. We're in Scotland. We're at the Orkney Islands," says Jeremy Rothman, the Philadelphia Orchestra's Vice President for Artistic Planning.

He says the three-week festival kicks off on Jan. 11 with the sounds of 19th-century Scottish composer James MacMillan. "(It's) a fantastic organ piece, MacMillan's Scotch Bestiary, which is going to explore all kinds of fantastical creatures and animal life," MacMillan said.

From there, music director and conductor Yannick Nezet-Seguin takes a deep dive into waterworks from two British composers.

"'Handel's Water Music' and the 'Britten Four Sea Interlude,'" says Rothman. "It's sort of the animals in the seas and nature surrounding this incredible part of the world."

In the second week of the festival, the orchestra returns to the sounds of Scotland. "Its countrysides, its islands. Incorporating a lot of these great Scottish folk tunes," Rothman says.

For the first time, the orchestra will perform the popular and celebratory "An Orkney Wedding" by British composer Peter Maxwell Davies, and Rothman says audiences get an up-close view of the jubilant party.

"There's actually a bagpiper who comes through the rear end of the hall and joins the orchestra," he says.

The whole festival will explore how the British Isles have influenced composers throughout the centuries.

"The British Isles is so rich with musical culture and folk music and landscapes and scenery," says Rothman. "And we think that this festival, in particular, has a lot of welcoming repertoire. 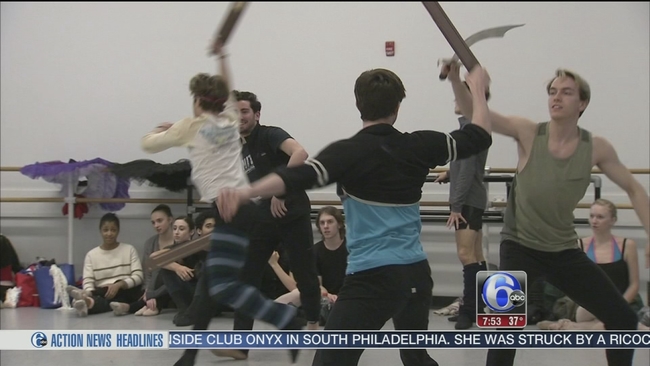