'All My Children' actor David Canary dies at 77 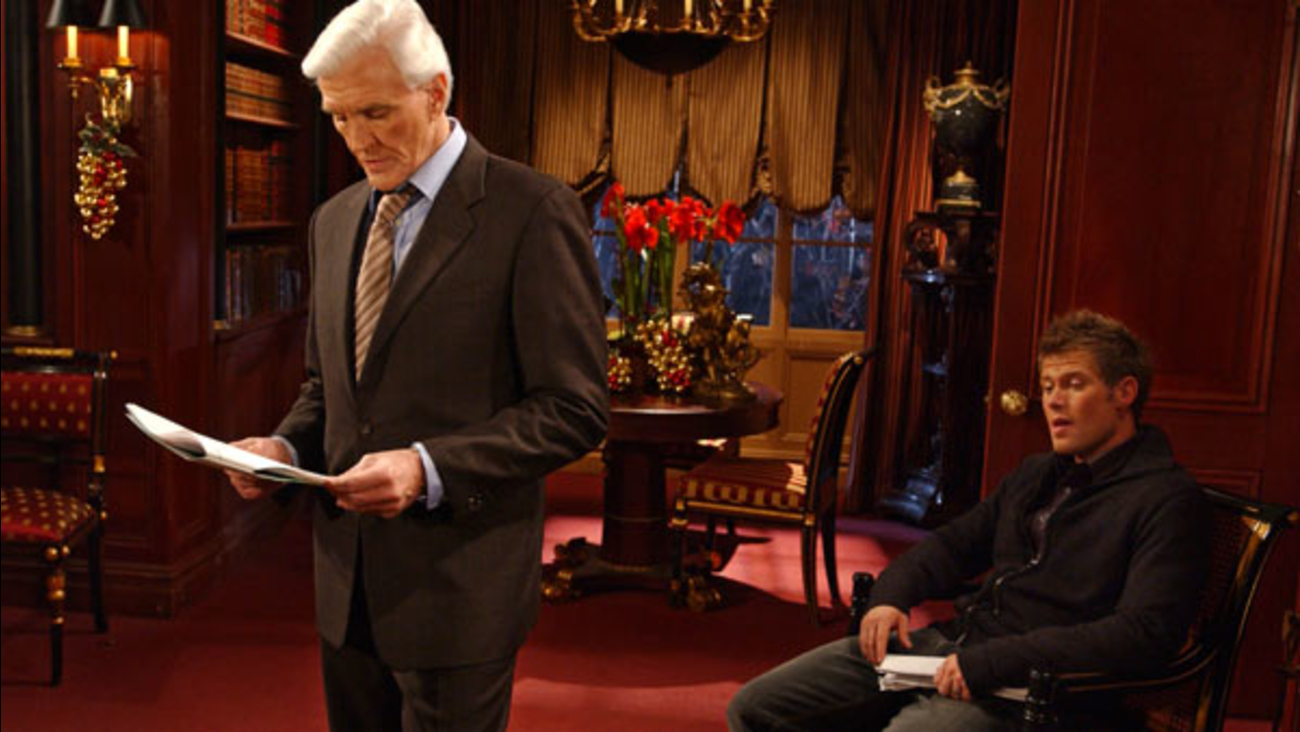 FILE: David Canary, left, who played the role of both Adam and Stuart Chandler and Jacob Young in the ABC daytime drama, "All My Children." (AP Photo/Jennifer Szymaszek)

Actor David Canary, most known for his dual roles as Adam and Stuart Chandler on the ABC soap opera 'All My Children' has died at the age of 77, according to his rep.

Canary passed away from natural causes on November 16th in Wilton, Connecticut.

Canary started his acting career in theater, performing in regional productions, and off-Broadway productions. During his Broadway debut of 'Great Day in the Morning', Canary was drafted into the Army, where he served for two years.

After he served, he returned to acting, working in both film and television. Aside from 'All My Children', Canary is also known for his role as Candy Canaday in 'Bonanza'.