WPVI
Don't stop them now: Fans got a look at some of the contestants of the upcoming season of American Idol in which they rocked out to a Queen classic.

Judge Katy Perry expressed her pride on Instagram for the "glowed up" contestants she first met last summer. She wrote that the singers were so good during the promo, which aired during the Oscars, that she thought the music video was part of the ceremony.

The judges sat down with Good Morning America this week to talk about the show's 17th season.

Katy Perry, Luke Bryan and Lionel Richie talk about the contestants on the new season of ''American Idol'' and about their relationship with each other as judges.

Lionel Richie said he was especially impressed by the attitude and professionalism of the younger contestants.

"I know what I was doing at 15, and it wasn't standing and saying, 'Give me the ball,'" he said. "It's really quite amazing, the talent and the level."

Some of the Idol hopefuls from the previous season will be back for more, the judges confirmed. Perry said they "took their pop star vitamins" before giving it another shot.

"It's just so fun to watch them grow. That's the beauty," judge Luke Bryan added. "We try to grow every day as artists, judges, songwriters. To watch these kids in their infancy start growing in front of our eyes is so inspiring."

The judges said they wanted to help the top contestants understand that in the end there can only be one winner, but their placement may not dictate what they do down the road.

"Look for instance: What a good thing about being on the Oscars. Adam Lambert! Jennifer Hudson!" she said. "That's proof. Isn't that proof?" 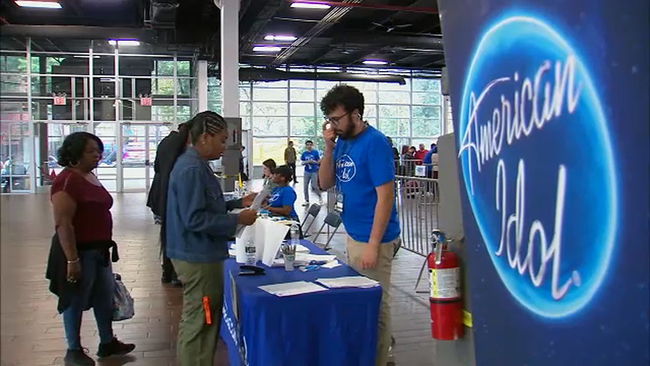 What to know about next season's 'American Idol' auditions 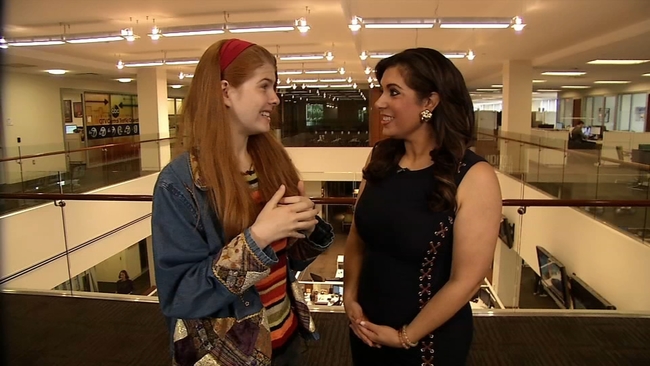 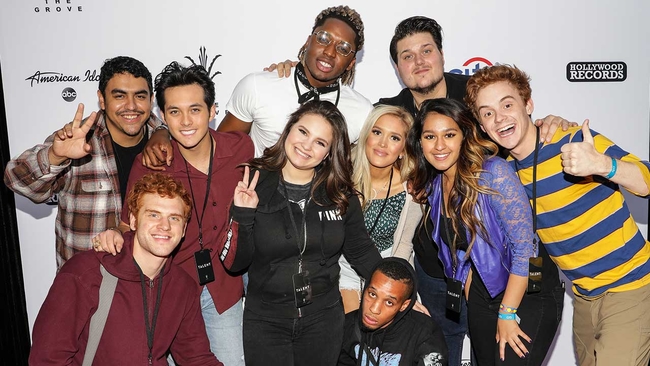 Vote for your 'Idol' favorite to perform on 'Live'